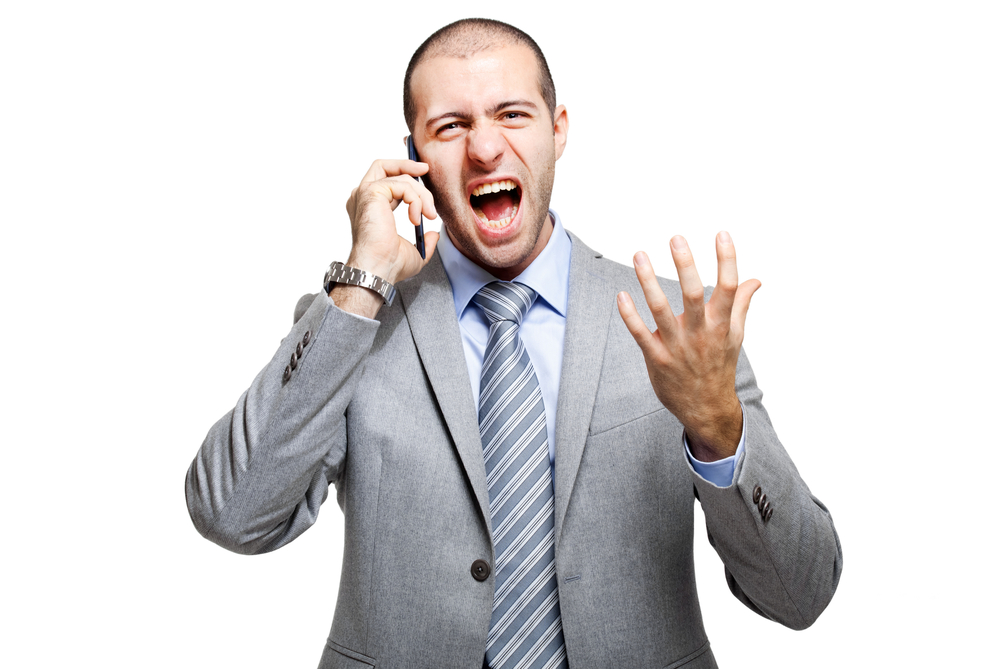 After Diane McMillian’s iPhone 4 freezes, a Sprint employee convinces her to upgrade to a new phone and a more expensive plan. But it’s not what she expects. Can this upgrade be undone?

Question: In September I visited a Sprint store to get my iPhone 4 checked. I was having a problem with my Gmail account freezing up. A representative couldn’t fix the problem and recommended an upgrade.

Because I am currently unemployed, I was not interested in purchasing a new phone. But the representative informed me that I was eligible for a “free” iPhone 6 and that I only had to pay the tax of approximately $12. My plan would remain unchanged. He also promised my son a free iPhone on the same plan, even though he didn’t have an iPhone to upgrade.

At the time, I was paying $100 for my phone service; my son was paying $60. So you can imagine my utter shock when I received my first bill. I was being charged $424 a month. The representative suggested that I return to the store and talk to the manager.

We did. Sprint refused to take back the phones and instead, a representative offered a one-time $200 credit. But that would still leave us with a $300 monthly bill. Her words were “buyer beware,” that we had signed the receipt and it was our responsibility to read everything on the receipt before signing.

That doesn’t work for me. If the phones need to be returned we will do so but want our old phones back so that we can go with another carrier. I recognize that Sprint is in business to make money but not by deceitful practices. Can you help us? — Diane McMillian, Atlanta

Answer: Wow, this is such a classic, multi-layered case, I don’t even know where to begin.

Let’s start with your iPhone freeze. You’re not the first person to suggest that Apple intentionally slows down programs on older iPhones to encourage people to upgrade to a new phone. It’s not too difficult to imagine a group of Apple marketing execs sitting around a table and asking: How do we encourage people to upgrade their old iPhones? But until I see that transcript, those rumors remain … well, just rumors.

The rep who convinced you to upgrade your phones? That’s what he’s trained to do, although, by your account, this one missed a few steps — like telling you and your son that your wireless bill would jump from $160 a month to $424. A breakdown of your bill shows what’s happening. You signed up for a joint plan that allows you, your son and two other accounts (including one of your iPads) to get connected via Sprint. A look at the dizzying fine print of Sprint’s shared plans shows that for the iPhone 6 and iPhone 6 Plus, your rate is $50 per month, per line. In other words, they showed you the price when you signed, albeit in mouseprint.

The representative was both right and wrong. Right, in the sense that you signed a document that said you agreed to pay $424 a month. Right, too, in the sense that it’s your responsibility to “beware” when you sign up for something. But wrong, in the sense that this is not good customer service. The salesperson said something to you that you misinterpreted. Sprint should have fixed that quickly by either adjusting your charges or returning your old phones.

As a last-ditch effort, you might have sent a brief, polite email to one of the Sprint executive contacts.

I contacted Sprint on your behalf. A representative got in touch with you, refunded the remaining overcharges, and reinstated your previous plan. As a bonus, you didn’t have to return your new phones.