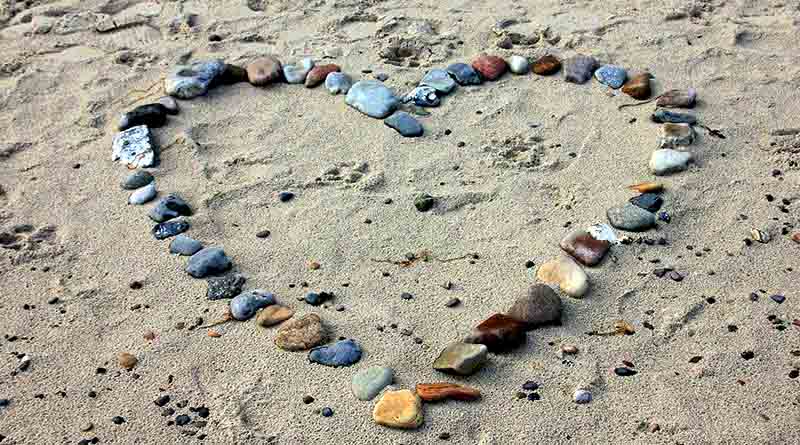 Newlywed Mahim Lakhani is traveling to India to introduce his new wife to his family and to celebrate their wedding. But a British Airways error disrupts their plans. Find out how they overcome their honeymoon problems.

I was traveling to India to introduce my wife to my family and celebrate our wedding. We’re in the green card process.

When I checked in, the British Airways employee informed us that I didn’t have the paperwork to transit through the UK on my way to Delhi. We were changing planes at Heathrow.

We had contacted USCIS to make sure my paperwork was correct, and called British Airways the night before to confirm that we had all the correct paperwork.

British Airways canceled my ticket and we had to buy a new plane ticket that night to fly the next day to make it in time for our wedding celebration. It cost us a fortune!

When we got home from the ordeal at the airport, we checked the Heathrow immigration website, and it turned out that the British Airways staff member was wrong, and that my paperwork was correct.

When we went back the next day to the airport and spoke to the manager, he confirmed that we were right and the staff member had incorrectly denied me boarding, because she misunderstood immigration rules, and that they had turned away at least 10 people that month for the same reason.

We would like to be reimbursed for the extra money we had to pay for a ticket on a different airline the day before I had to travel.

We also don’t want this to happen to other people in the green card process flying British Airways from Seattle, since our case is not unusual, and the staff is clearly not trained on how to handle my kind of paperwork.– Mahim Lakhani, Seattle

This one’s an open-and-shut case. If a British Airways error led to your denial of boarding, it should have refunded your ticket, and covered the cost of transportation to India. Full stop.

And it was an open-and-shut case to my advocacy team.

For British Airways? Not really.

You can find the visa requirements for any country on the TIMATIC Visa Database. The database contains information not only on visas but also on passports and health requirements. Unfortunately, it’s up to the ticket agent to interpret that information — and that’s where your problem happened.

Encounter a British Airways error? Here’s what to do

There’s little point arguing with an airline employee. But an appeal to a supervisor might have clarified your travel document issue and allowed you to board. Certainly, having a printout from the TIMATIC database would have made a solid case. By the way, I’ve seen supervisors back their agents, even when they’re incorrect, so this is not a failsafe method of boarding. There is no failsafe method.

For your UK transit information, you consulted the appropriate government authorities, which showed you were indeed allowed to transit with your green card.

How to avoid these types of honeymoon problems

A good travel agent could have helped you avoid some of this trouble. The ticket agent, maybe not; but certainly, a travel agent would have been able to find you the fastest way to India when a British Airways error stopped your trip.

We always have the British Airways executive contacts on our site. A brief, polite email to a manager might have helped resolve this. Or not.

I contacted British Airways on your behalf. After some back-and-forth, the airline agreed to refund your ticket, and credited you $500 each for the tickets you had to buy. That’s a resolution with which you’re happy.