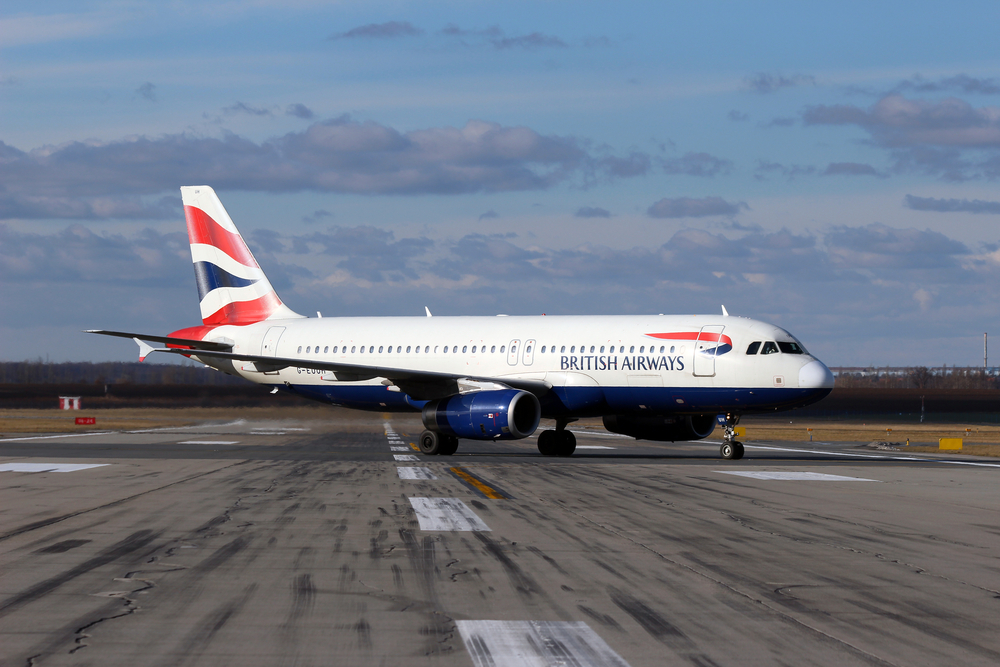 Question: I need your help getting British Airways to honor a promise it made. This fall, my friend’s and my return flight from Athens to Baltimore via London was delayed. British Airways paid for our hotel in London and offered to fly us back to the States the next day. But it didn’t have any availability on its flights to Baltimore, so it offered to fly us to Dulles, which is about 60 miles from Baltimore.

A British Airways agent in London assured us that the airline would fully reimburse us for all expenses, which included the shuttle fee of $165. I filed a claim, and British Airways agreed to pay only $77, saying it could not “justify” paying more.

I do not intend to fly on British Airways if it continues to treat passengers in this manner. Also, being a travel agent, I will not promote any travel on British Airways for my clients. I hope you can help us get our full reimbursement. — Chintha Kuruppunayake, Baltimore

Answer: When an airline employee tells you the airline will “fully” reimburse you for a shuttle, you should expect it to do exactly that. No hemming and hawing. No ifs, ands or buts.

Your flight back to the Washington area was delayed, then British Airways offered you an alternate flight and said it would pay for your shuttle. That’s the end of it, as far as I’m concerned.

Here’s what happened: British Airways appears to have done its own research and discovered that you could book a one-way shuttle between Dulles and BWI for about $77. So it agreed to cut you a check for that amount.

The next time a representative agrees to “fully” refund you, get it in writing. If you can’t, at least note the name and extension number of the person, so that if necessary, you can revisit any refund request. In a follow-up conversation, you told me you’d noted the representative’s name. Nice work.

I list the names and phone numbers of British Airways’ executives on my site. You could always appeal this to one of them.

I contacted British Airways on your behalf. A representative agreed to refund the remaining $88.