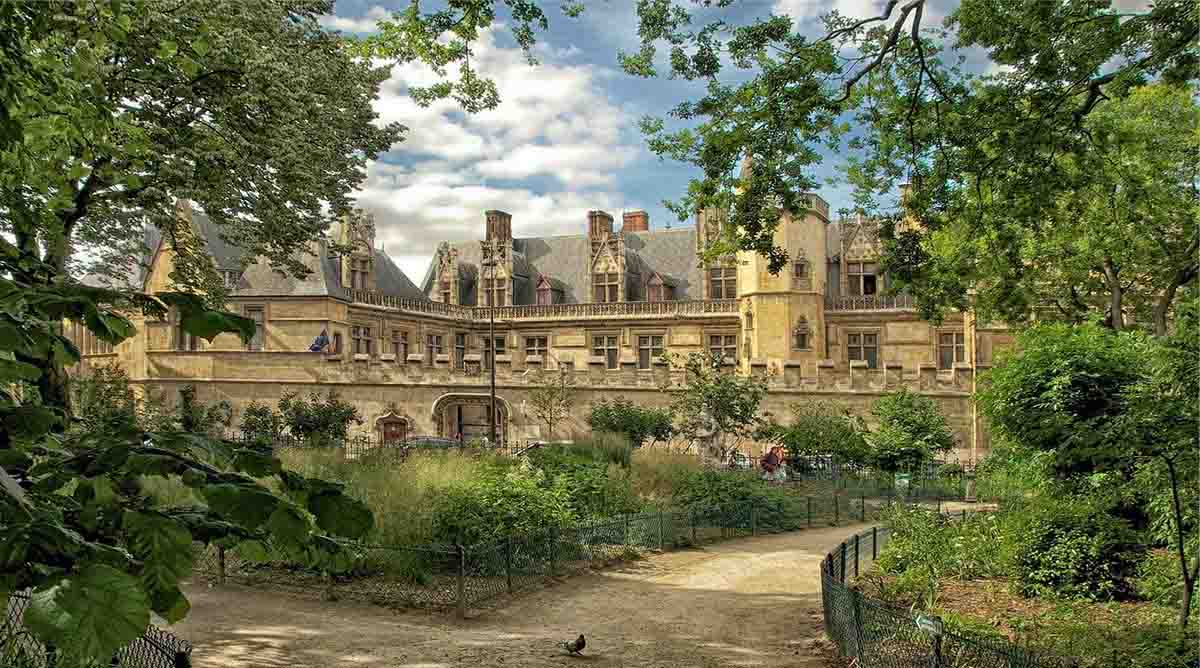 Air France canceled Liga Aldins’ flight from Boston to Paris last spring and she wants a refund. So where is it?

I’ve been trying for months to get a refund from Expedia for flights canceled during the pandemic. Although Expedia has politely replied to all my refund requests, I still don’t have my money.

I used Expedia to book round-trip tickets from Boston to Paris on Air France last March. Just before the departure date, I received a text message from Air France. It said it canceled my flight from Boston to Paris because of the virus and rebooked me on a Delta flight instead. Air France transferred my flight without my knowledge or consent. Of course, Delta canceled its flight as well.

Since that time, I have made multiple requests for a refund of $568. Every time, Expedia has politely replied that the request is on the way, but there are delays because Air France is “overwhelmed” with the cancellation requests. An Expedia representative said it could take up to 12 weeks, but it’s been much longer. Can you help me get a refund for the canceled Air France? — Liga Aldins, Westwood, Mass.

Air France owes you a prompt refund. If an airline cancels your flight, you’re entitled to an immediate refund. If you accept a rescheduled flight, then the same cancellation terms apply as before. Which is to say, if the airline cancels, you can get a full refund; if you cancel, you get a ticket credit. But you never accepted the new flight.

I see the back and forth between you and Expedia in the paper trail you provided. You were correct to lean on your online travel agent for a refund, but it looks as if the site was powerless to move your refund forward. It wasn’t even clear who had your money. Was it Air France, Delta or Expedia? (Answer: It was Air France.)

I understand that refunds are slower during the pandemic, but this is ridiculous. Working with Expedia should make the process move faster, since technically an online travel agent is your advocate.

You could have reached out to an executive at Expedia. The Elliott Advocacy research team publishes the names, numbers and email addresses of Expedia’s managers in our company contacts directory. If that didn’t work, you could have also reached out to Air France or Delta. Many readers have used the executive contacts for help getting refunds during the pandemic, and those executives were very responsive.

Air France canceled your flight and here’s your refund

I like the fact that you kept all of your communication with Expedia in writing. That’s great if you have to prove you did your due diligence (which you certainly did). But at some point, you’ll need to escalate this to the next level. Here’s our ultimate guide on canceled and delayed flights.

By the way, if that doesn’t work, you can always file a dispute with your credit card company. That’s also worked for a lot of travelers seeking pandemic flight refunds.

I contacted Expedia on your behalf. It offered a $100 voucher to make up for the sluggish refund and promised a refund from the airlines. But Expedia warned that it would take another 10 to 12 weeks. “Unfortunately, we have no way to expedite this since the refund is coming from the airline rather than Expedia,” the representative told me.