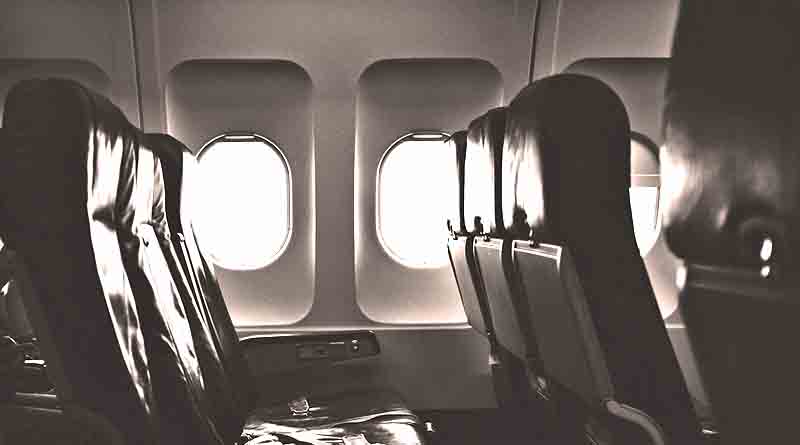 Beth Warner has a complaint I hear too often: “Delta downgraded me on my flight.” To make matters worse, she’s in a wheelchair. And to make matters even worse, they seated her next to a bathroom. Does she deserve some kind of refund? END_OF_DOCUMENT_TOKEN_TO_BE_REPLACED

Should you tip your flight attendant? For such a commonly asked question, the answer is anything but simple. END_OF_DOCUMENT_TOKEN_TO_BE_REPLACED 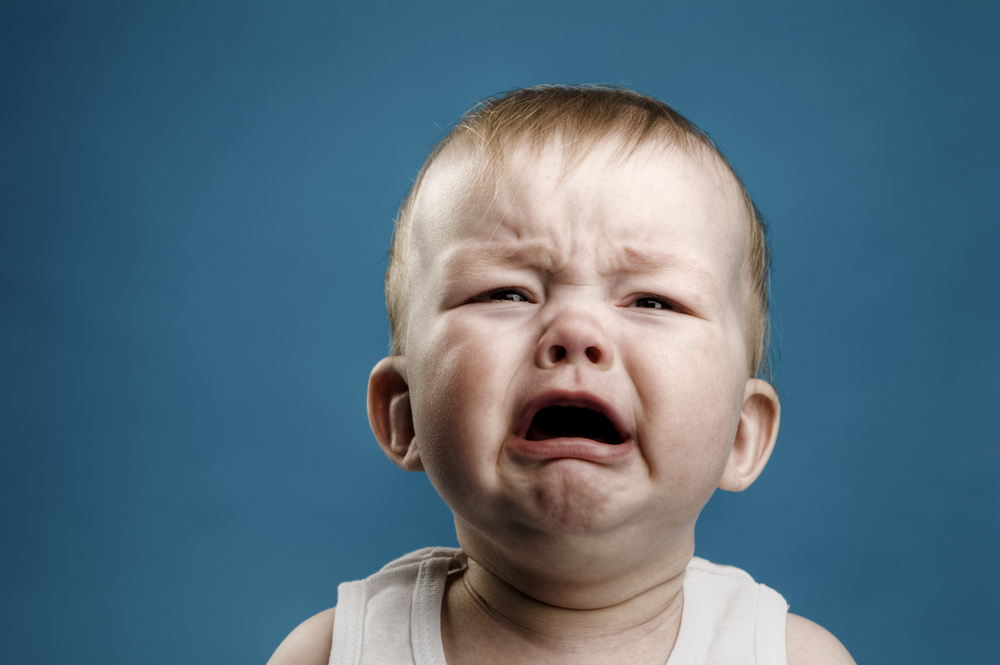 Evelyn Tachau-Brown probably deserves something after her recent Delta Air Lines flight. But what?
END_OF_DOCUMENT_TOKEN_TO_BE_REPLACED

Air France is holding $2,400 of Daniel Jean-Jacques money for a fully refundable ticket. Why won’t it surrender the money?

Question: I’m a graduate student at the University of Texas and I was recently awarded a fellowship to conduct research for two months in Ibadan, Nigeria. Believing that I would be departing from New York and then returning to Austin, Texas, I booked the trip in two legs. However, knowing that this could change, I reviewed the refund policies for both legs carefully to make sure the tickets were refundable.
END_OF_DOCUMENT_TOKEN_TO_BE_REPLACED

Lisa and Wayne Roccaforte felt lucky to have premium economy class seats on their recent Air France flight from Paris to Houston.

With good reason: The seats have 38 inches of “pitch” and are 19 inches wide, a sharp contrast to the medieval 32 inches of legroom and 17 inches of seat space in economy class. (Seriously, folks, that should be illegal.)

But try as hard as they might, the Roccafortes couldn’t avoid Torture Class on their transatlantic flight.

“We arrived at Charles de Gaulle three hours before our flight to check in and were told that the flight was very full,” remembers Lisa Roccaforte. “The woman that checked us in told us we may be moved to business class.”
END_OF_DOCUMENT_TOKEN_TO_BE_REPLACED

To fly from San Francisco to Paris last month, Kenneth Cook forked over 100,00 miles and paid a $194 fee 10 months before his scheduled flight. The routing wasn’t ideal — it sent him via Denver and Frankfurt, but for that, he was getting choice seats in the front of the plane.

The least he expected was the see his luggage at the end of the journey, and that if he didn’t, the airline would take care of everything.

Brian Lee and Alisha Singh were looking forward to their Air France flight the same way all of us used to anticipate flying, and a few of us still do.

They were traveling from New York to Paris on an Air France Airbus A380, the famous double-decker superjumbo, and in premium economy class. “We were very excited,” he says.
END_OF_DOCUMENT_TOKEN_TO_BE_REPLACED Question: In late December, my Air France flight from Paris to Strasbourg was delayed because of an electrical problem. We returned to the terminal 2-1/2 hours later only to find ourselves stuck in a mess of weather delays and cancellations — with having to wait in a two-hour-long line multiple times — only to have each subsequent flight canceled.
END_OF_DOCUMENT_TOKEN_TO_BE_REPLACED This is a question that’s come up a time or two. What, exactly, is a ticket? Is it a record locator? A ticket number? A reservation number for your online travel agency?
END_OF_DOCUMENT_TOKEN_TO_BE_REPLACED

At what point in the ticket refund game do you say “enough”? After a year? Two years? Or is it the amount of hassle that makes you throw your hands in the air in exasperation?

Sometimes it’s a combination of time and trouble, and Mindy Farabee has both.

Last May, she applied for a ticket refund from Air France, a process that would take no more than three months, she was promised. At the end of July, she contacted the airline again to determine the status of the refund.

I have talked to three people, one of whom says he has never heard of the person helping me although he’s been in web support for years. The last person I talked to said they have no record at all of my refund request. I was given a new fax number and told to start over.

As they say in France, c’est ridicule!
END_OF_DOCUMENT_TOKEN_TO_BE_REPLACED