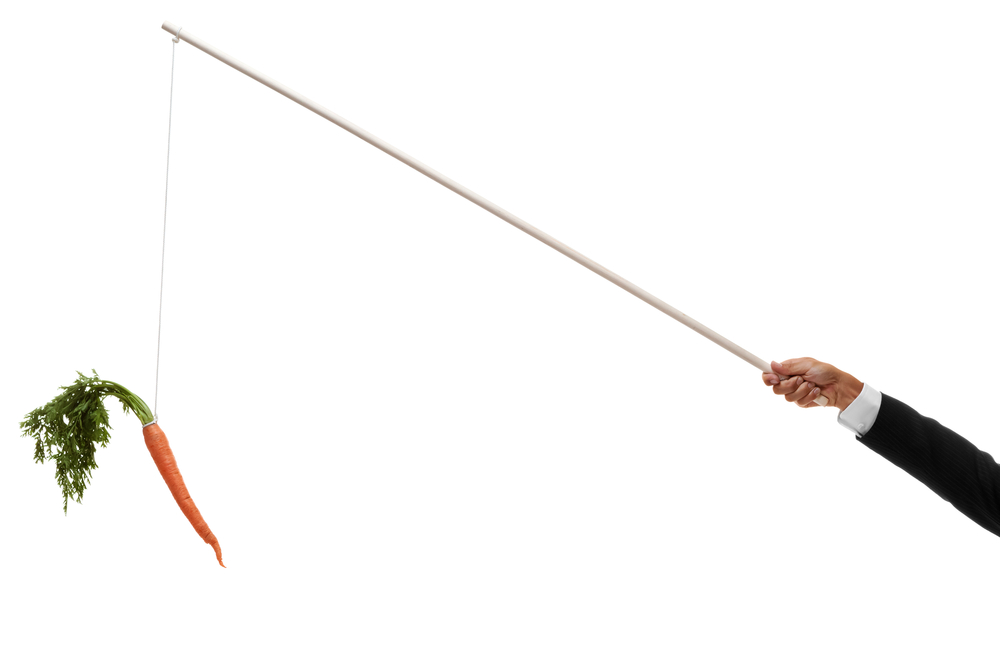 Peter Asimov’s airline ticket doesn’t get booked as expected. Is his online travel agency trying to rip him off?

Question: I’m embroiled in a customer service dispute with Orbitz, and looking for some expert advice. Having gone through a few useless attempts to resolve the matter over the phone, I took to email, then filed a BBB complaint — all in vain.

I feel that Orbitz baited and switched me. I purchased a flight with the company, and the next day I wanted to tweak my itinerary. I purchased another, very similar flight, received an email with the heading “Purchase Confirmation” for the second flight, and then courtesy-canceled my first flight, as per its policy. But six hours after receiving that purchase confirmation, I received another email saying that Orbitz was unable to secure the tickets for my second flight, and so I was not charged.

This left me with nothing, no flights.

The replacement flights were much more expensive. So after calling Orbitz to attempt to resolve my problem, which was repeatedly misunderstood, I bought my original itinerary back for an extra $241 above the original price. I think Orbitz is responsible for my extra expense, and I believe that even its terms and conditions back me up.

Furthermore, Orbitz’s Terms and Conditions states: “You should not take any action based on information on this Site until you have received a confirmation of your transaction. We send confirmations within 24 hours of your Booking.”

This statement relates perfectly to my claim; it says not to take action based on bookings until I receive a confirmation of my transaction. Indeed, I did not take the action of canceling my first ticket until after I received an email confirmation for the second. Then, and only then, did I cancel my original ticket. Nowhere in the terms and conditions is there mention of a second, definitive confirmation email. Can you help? — Peter Asimov, New York

Answer: If you received a confirmation from Orbitz, I think you should have expected to have an actual confirmation.

But the confirmation page displayed when you complete your Orbitz booking is only an acknowledgment that the flights you selected have been sent to the airline for approval. It’s not the same thing as a ticket. The verification screen you should have seen was clear: “You’ll receive your flight confirmation via email within 24 hours.” You say you didn’t see that message.

In your case, your first reservation — the one you canceled — was confirmed. The second one wasn’t.
I checked with Orbitz, and a representative explained that when airline tickets are booked through the site, a request is sent directly to the airline for confirmation of the space: “The airline usually confirms the space to Orbitz in a matter of seconds,” she said.

But not for your ticket. Instead of issuing the tickets, the airline said it didn’t have any availability for the fare and class of service quoted during the booking process. Orbitz couldn’t complete the booking.

“Fares are not guaranteed until confirmed by the airline and ticketed,” the representative said.

This is a rare occurrence, and although it certainly can seem like a bait-and-switch when the site asks for more money, it isn’t. The site just selects the next available fare in the system, which is invariably more expensive. You can get around this by booking directly, but you’ll also give up Orbitz’s ability to compare airfares.

It looks as if you went through all the right steps, contacting Orbitz and then appealing this to a higher level (I list its contacts on my site).

If I’d known that this was the issue, I probably would have explained it to you and recommended that you drop the matter. But since I didn’t have enough information, I asked Orbitz to help me understand what happened. The company issued a voucher to cover the difference between your canceled flight and your replacement flight, a resolution you are happy with.