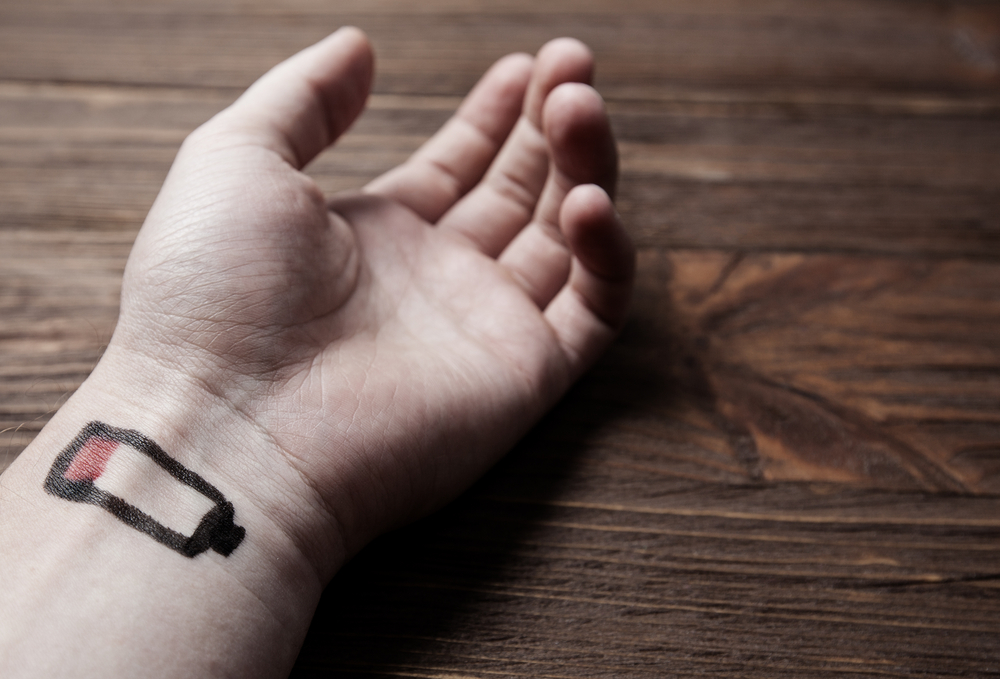 Luke Szulczewski’s aging HP laptop has the world’s worst battery. The company will replace it in four to six weeks. But what’s he supposed to use in the meantime?

Question: In July 2012, I purchased an HP Envy laptop. I also bought a four-year warranty, including accidental damage. But now I am only envious of other laptops because of a battery issue. My battery lasts for maybe 10 minutes at most.

I have tried to just buy a new battery but HP decided in this model to make it sealed in the laptop, so only they can replace it at the factory.

So I started my adventure last October to get the battery replaced. I called tech support and was transferred four times before finally getting someone who said they couldn’t help me. I then called again and after three transfers finally got someone to understand that the unit had to be sent in. They set up a repair box to be sent.

I sent the laptop in and then after three days was informed that it needed a new battery and the part was going to take four to six weeks to come in. I don’t know many people that can go without a computer for that long, so I had them send me back my laptop unrepaired.

I would like to try again with HP but I’m hoping someone there would be able to use some common sense and if the part is going to take weeks to come in, then get that process going and only have me send in the laptop when they have the part.

Do you have contact information for someone higher up in the company? I don’t want to start another round of crazy tech support calls to only end up back where I started. Thanks for all you do for us. You’re our hero. — Luke Szulczewski, Lansing, IL

Answer: Awww, thanks! Anyone who ends a letter like that deserves to be helped. I’m kidding. You really do have a case, but calling me a “hero” doesn’t hurt.

Anyway, let me say this first: Your current laptop is an antique. You’re familiar with Moore’s Law, which says the number of transistors in a dense integrated circuit doubles approximately every two years. According to Mr. Moore, your old HP is ready for the recycler.

Now, HP shouldn’t have sealed the battery in its laptop. But in fairness to HP, that’s not uncommon. My 2013 Apple laptop also has a battery that’s stuck in the unit which only they can replace. While I’m sure there are design reasons for it, there’s no doubt that having a battery that can’t easily be swapped out is more profitable for the company.

In a perfect world, all peripherals and components would be swappable. But that’s not likely to happen unless regulators get involved and force companies to create one-size-fits all components. The Europeans have a lead on us, with new regulations reportedly slated to go into effect as early as 2017. Wouldn’t it be something if they did that with batteries, as well?

You went through all the right steps to fix this. HP, like other technology companies, is often dependent on other vendors for parts, and a four- to six-week repair window isn’t unreasonable — unless it’s your only computer. Honestly, if you couldn’t get this fixed, I would have recommended buying a new one. Your time is more valuable.

I post the names and numbers of the HP executives on my site. You might have appealed to one of them. But I think you’ve been more than patient. You had a four-year warranty that should have covered a failing battery. If it didn’t, a representative should have told you the warranty was no good and that your laptop couldn’t be serviced.

I contacted HP on your behalf. A customer service representative contacted you immediately and informed you that HP couldn’t find a replacement battery for your aging laptop. Instead, it offered you a $2,500 credit for a new machine. That’s enough to buy a new laptop.