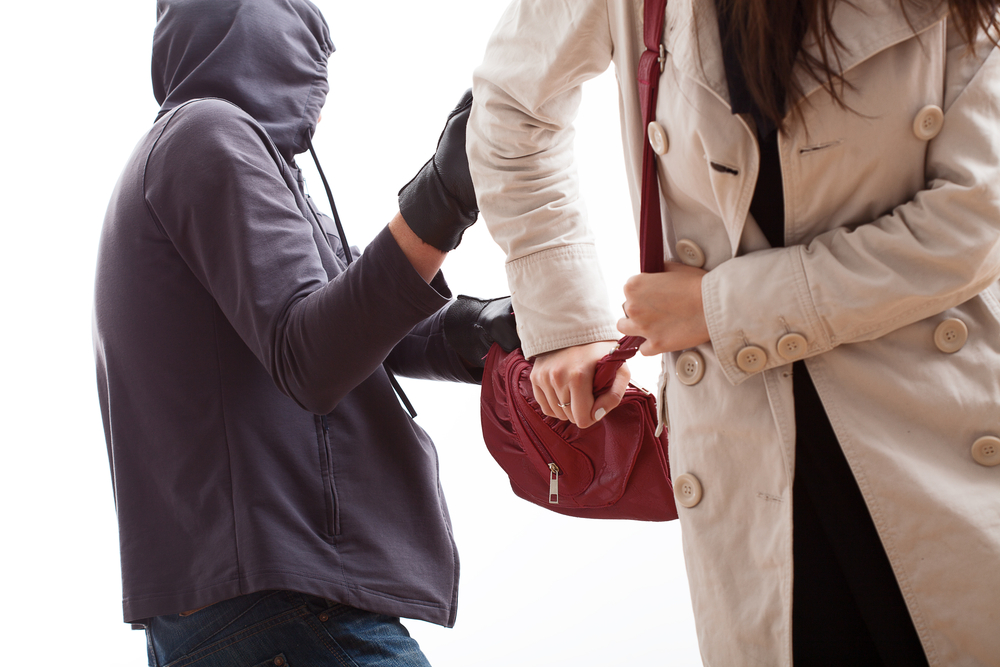 All Jim Gissy ever wanted from Marriott was an apology.

An apology for allowing thieves into the hotel his wife and daughter were staying in, he says. And an apology for the way the hotel staff treated them after their purse was stolen.

Gissy wants it to mean something, too — not one of those “I’m sorry for the way you felt” mea culpas.

His wife and daughter recently checked into a Marriott property in Little Rock, Ark. His daughter, Katie, was participating in a soccer tournament. On a busy Saturday night, his wife’s valuables were pilfered from their room under regrettable and completely avoidable circumstances.

This feature is called Should I Take The Case? and in it, I ask you, dear readers, if I should get involved in a completely unvetted reader problem. I have to make hundreds of similar decisions a week as I triage consumer queries, so your comments and votes are very helpful.

Let me hand the mike to Gissy’s wife, who describes what happened:

Katie left the room about 10:10 p.m. to get something quick from the vending machine and left the door slightly ajar.

I was lying on the bed against the bathroom wall so I didn’t have a view of the door and thought Katie was coming back in when I heard the door open.

Then I heard a man’s voice say, “We got it!” and turned to see a man’s back as he raced out of the room with my purse. I think he had someone holding the door open for a quick getaway.

By the time I got up, the door had closed and when I opened it I heard the door to the nearby stairs slam. I opened it and yelled, but they were gone and I wasn’t going to confront two thieves in an isolated stairwell.

By then I was locked out of my room because the door had slammed shut behind me and I had to go down 14 floors in the elevator to alert the front desk.

Gissy’s wife contacted the hotel’s management and filed a police report. But according to her husband, the hotel “didn’t seem concerned” about what had happened.

“No one from the hotel asked how she was or if they could help her in any way,” says Jim Gissy. “The security officer was nice but in over his head. The local police were very good.”

Marriott didn’t really need to be worried. A review of Arkansas lodging law, suggests it isn’t responsible for thefts that occur on the property.

The only thing to fall back on is Marriott’s commitment to exceptional guest service, which, Gissy might argue, it didn’t meet.

Eventually, they found Gissy’s purse four flights down in the stairwell with her wallet, checkbook, and prescription sunglasses removed. There were no cameras in the hall or stairs.

Gissy thinks there’s a valuable lesson for all of us.

“I think you should warn travelers who are staying at a hotel,” he says. “I think most of us think that when we are in the room no one will just burst in and grab our belongings and run out. But we need to be reminded of that fact.”

Definitely true. I travel with a family of five and it’s often impractical to close and lock the door when a child leaves to run down to the ice machine. Now I’m going to think twice.

Should I ask Marriott to review this case? Technically, I think the hotel is right. I don’t believe it has any liability beyond the Arkansas lodging laws. A meaningful response — assuring Gissy that steps are being taken to make the hotel safer — would help a lot.

“Her money was stolen,” says Gissy. “They could have offered breakfast or even a free night.”

They didn’t. Should they? I don’t know, but I can find out.