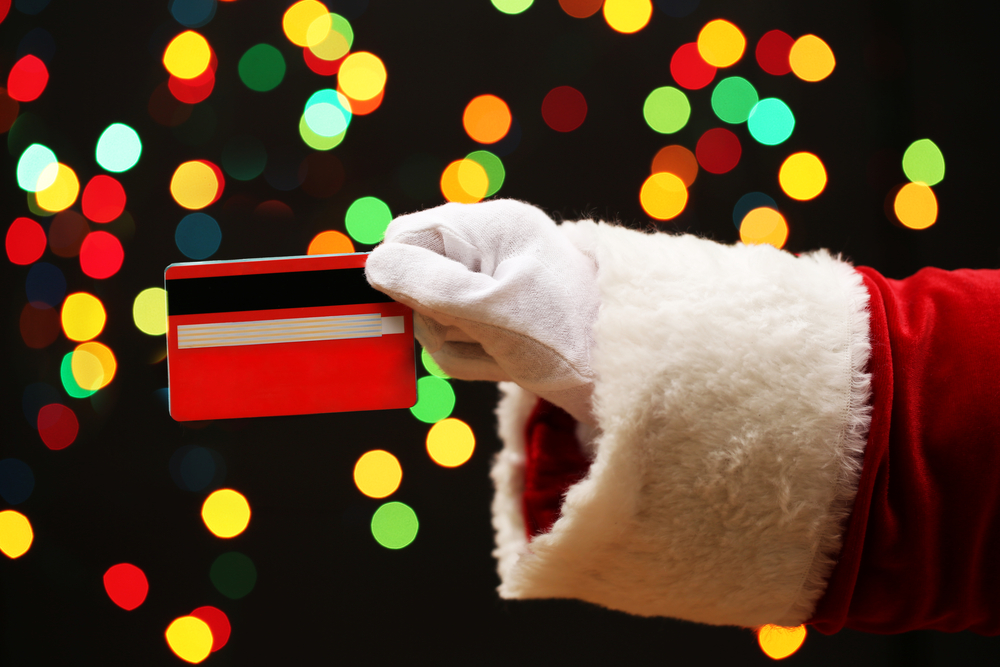 It’s like an episode of “Unsolved Mysteries” that plays itself endlessly for travelers.

It happened to Judith Searcy when she stayed at the Portland Marriott Downtown Waterfront in Oregon this summer. If you check your credit card statement, you may find that it has happened to you, too.

For Searcy, the mystery was a $518 pending charge to her card after she checked out of the Marriott. “I had not been told of this charge, nor did I have any documentation for it,” says Searcy, who is retired and lives in Austin. She phoned Marriott, which asked her to leave a voice mail for a manager.

Identifying this mystery is easy, but solving it isn’t. There’s an explanation for these charges and a valid reason for having them. But they can also be frustrating to hotel guests, especially those who receive unexpected alerts from their credit card companies. And they raise the question: Is there a better way?

Unlike most other travelers, who might have been content with the reversal, Searcy asked for an explanation. She finally received one after reaching Tiffany Bush, the hotel’s general accountant. Turns out the charge was a routine credit card “hold.”

“This charge happened at check-in when your card was first swiped and our system automatically authorizes for possible incidental charges,” Bush wrote in an e-mail. “Our system will continue to check that the card has enough funds as you add charges to your room.”

Marriott, like other hotels, discloses the hold at check-in. “Credit card holds are typically released within 24 hours of checking out,” says Marriott spokesman John Wolf, who notes that holds are an industry-wide practice, common among hotels and car rental companies.

Most hotels place a hold on your credit card, according to Dale Blosser, a lodging consultant. The amount varies, but as a rule, it’s the cost of the room, including tax, plus a set charge of between $50 and $200 per day. “That basically establishes a line of credit for typical items that the guest might charge to the room, such as room service, restaurant or bar charges, gift shop merchandise or valet parking fees,” Blosser says.

There’s another reason for a hold: It’s a security deposit of sorts, in case you trash the room. “It’s a way to insure against damage or loss,” says Kari Luckett, a financial expert who edits the credit card Web site CompareCards.com. The more expensive the room, the greater chance you’ll experience a generous hold, she adds. “It’s usually from five-star hotels and hotels that pack the room with food and drinks or offer room service or concierge.”

But that’s just one part of the mystery. The other is what happens behind the scenes with your credit or debit card. The hotel is asking your bank to post a charge against your account — in banking terms, it’s called an “authorization request.” The hotel then has about a week to make a deposit request, which is the actual transfer of money from your account. On some cards, notably debit cards, that initial authorization request looks like a charge, which is what Searcy saw.

Some hotels just pre-authorize one dollar, says Scott Tivey, a credit card payment expert with CNP Solutions. “They expect at some point in the near future that the same merchant will send in the deposit transaction to actually capture the funds,” he says.

And that’s how it happens — the hotel withdraws the charge after you check out. Except when it doesn’t.

“What infuriates me most about this is the song and dance,” she says. “When I’ve protested exorbitant authorizations, some front desk staffers have responded with, ‘Oh, your card isn’t being charged, we’re only authorizing it.’ That still means those funds will be unavailable to card holders, and for traveling families on a tight budget, or people like me who often have to stay in a different hotel every night, it can be a problem.”

You can take steps to avoid the hold. Merritt always asks about the per-night authorization amount when she checks in. And in the case of excessive holds, she has requested the hotel not to authorize her card for more than the room and tax. If it insists, she tries to negotiate a smaller amount.

One of the easiest ways of preventing a hold is to avoid using the card, says Harrine Freeman, a credit card expert and financial adviser. “Use an alternative payment method,” she says. “Carry travelers’ checks or pay with cash.” However, some hotels accept only credit cards, so ask before you try this.

If you use a credit or debit card, make sure you keep close tabs on the authorizations. Freeman and other experts strongly recommend that you sign up for automatic notifications from your bank. That way, you know exactly when a hotel authorizes your card and when the money is no longer on hold.

“Completing the transaction is the best way to remove the hold,” says credit card expert Kevin Haney of A.S.K. Benefit Solutions. “The merchant charges the account for the final amount. The bank then releases the hold.”

Perhaps the biggest mystery of all is why this needs to be explained to travelers in the first place. Hotels should disclose the amount, reasons and estimated duration of a credit card hold long before you check in, upfront and in plain English. Too often, hotels reveal these holds at the check-in desk, on signage that guests rarely bother to read.