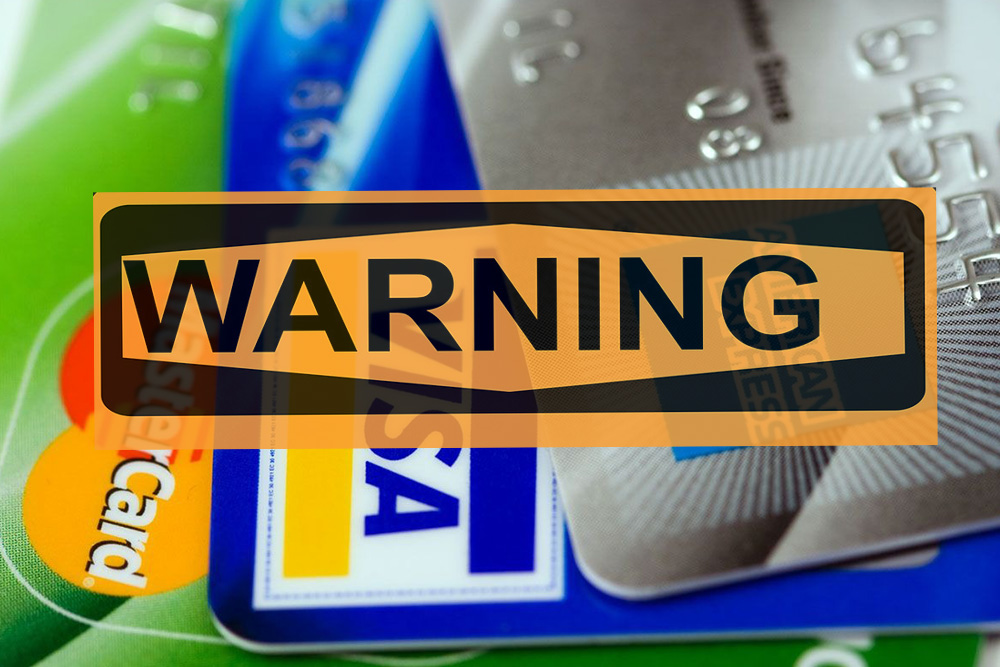 When Perry Capurro rented a car from Hertz in Harrisburg, Pa., he got an early surprise: a required $200 “authorization” on the reservation.

“They were difficult to deal with the whole time, and they do not release the hold until midnight,” he says.

Actually, the requirement is disclosed in the rental agreement.

Credit Qualifications/Requirements: To qualify to rent the Hertz vehicle, the renter must present at the time of rental a current driver’s license and valid major credit card or debit card (see Debit Card Usage below) in the renter’s own name with available credit. At the time of rental, an authorization hold will be secured on the credit/debit card provided, to cover the estimated rental charges and any additional charges that may be incurred. These funds will not be available for your use. For customers with a PC coupon, the estimated amount is the approximate total not including your promotion.*

*We may place an authorization amount of up to USD 200.00 plus the estimated charges on a customer’s card, given certain conditions that will be outlined at time of rental.

Here’s the problem: I went through the Hertz booking process to see at what point it revealed the charge. You have to go through four booking screens and then click on the rental terms, then choose “form of payment” to hear about the $200 hold.

I think that’s why Capurro is upset.

“Tell Hertz they need to disclose to customers making reservations and confirmations that there will be a $200 authorization hold on their credit cards,” he says. “They pull bait and switch tactics and do not tell the consumer until you are at the counter to get your car.”

Car rental companies aren’t the only travel businesses that place “holds” on your card. Hotels do it, too. I’ve heard the reasons why, but they don’t make any sense to me. To me, these “holds” look like unnecessary money games. The fact that they’re poorly disclosed makes them look even more nefarious.

Capurro is lucky. Some “holds” can take days or weeks to clear. A few years ago, a hotel in New York preauthorized my card for several hundred dollars. It took an entire week to clear. It was awkward. I was in town to shoot a segment for ABC News, and they had agreed to cover my hotel. The preauth made it look as if they’d charged me the full rate. I made several nervous calls to their accounting department before figuring out that this was just a credit card “hold.”

Credit card preauthorizations make no sense if you’re a consumer. It’s taking money before you receive the product and pay the bill. I’m not surprised car rental companies like Hertz note the preauth as an “oh-by-the-way” four screens and two clicks into the reservation process.

But let me be clear: A preauth can ruin your day because it decreases or eliminates your available credit. Often, you don’t find out about the “hold” problem until you’re trying to buy dinner for your family, and you realize that you don’t have the available funds.

Capurro wants me to issue a warning to other consumers about the credit card “holds,” and I’m happy to do so. With the holiday travel season just around the corner, you need to know about this now. Carry more than one credit card and don’t forget that there are other ways to pay for your consumer products besides plastic.

After this story appeared, our “help” lines were flooded with me-too cases from other travelers who had experienced an unwanted preauth. I probably should have mentioned in the original story that collecting any kind of damages for a surprise preauthorization is usually impossible. Also, despite efforts to disclose their preauth policy, more travelers are affected by this than ever.

Christopher Elliott is the founder of Elliott Advocacy, a 501(c)(3) nonprofit organization that empowers consumers to solve their problems and helps those who can't. He's the author of numerous books on consumer advocacy and writes weekly columns for King Features Syndicate, USA Today, Forbes and the Washington Post. He also publishes Elliott Confidential, a critically acclaimed newsletter about customer service. If you have a consumer problem you can't solve, contact him directly through his advocacy website. You can also follow him on Twitter, Facebook, and LinkedIn, or sign up for his daily newsletter. Read more of Christopher's articles here.
62634