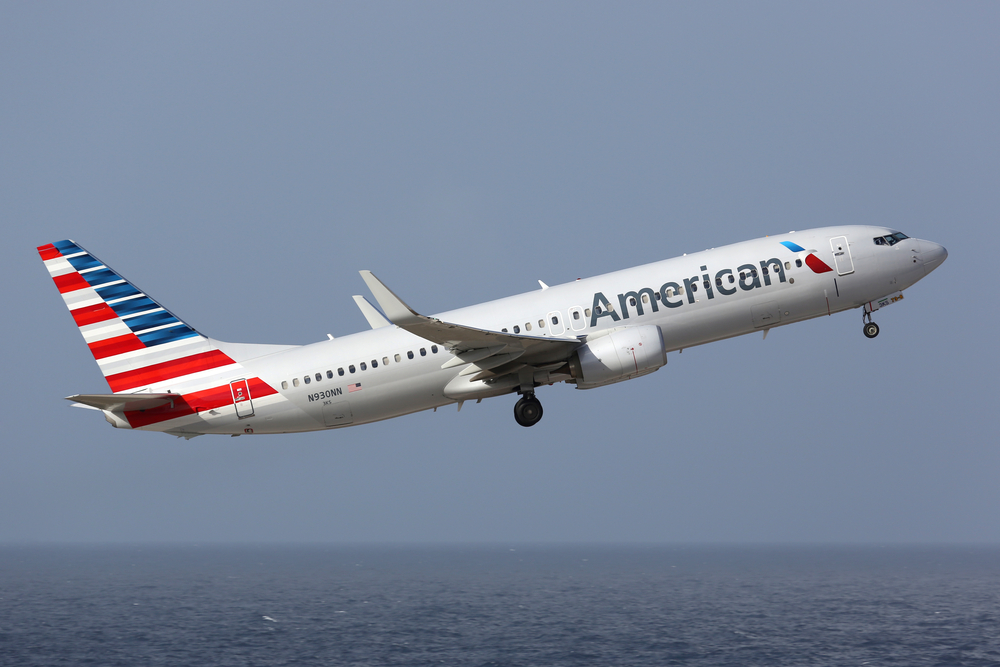 If Bonnie Kaster didn’t know that an airline’s published schedule is meaningless, she does now.

She learned it under difficult circumstances: Her uncle in DeRidder, La., passed away, and she needed to get from Minneapolis to DeRidder just after Christmas. The most direct way was a flight to Beaumont, Texas, on American Airlines via Dallas.

Kaster and her sister arrived at DFW on time. But you can probably guess what happened next (after all, she was connecting to a crop duster).

“After about 30 minutes, we started hearing chatter about there being a delay in our flight,” she says.

Then the gate changed. Finally, her flight was canceled.

Why? No one knew.

“When I asked, they would just say that they didn’t have that information,” says Kaster.

The American agents at DFW didn’t offer to find her another way to get to the funeral. American did, however, offer her a hotel, meal vouchers and a new flight at 6:30 a.m. — still plenty of time to make it to the funeral.

But the morning flight was delayed and then delayed again, and didn’t depart until 11 a.m.

“We arrived at the funeral just as the funeral procession was leaving the church heading to the cemetery for graveside burial,” she says. “Needless to say, this wasn’t the end result we were working toward.”

Kaster thinks American should be held liable for its failure to get her to the church on time.

She wants the airline to refund her tickets, plus cover the $392 she had to pay for a rental car. (She’d originally arranged a ride to the service from a family member, but that person had to be at the funeral, which was now in progress.)

She wrote to American. Here’s how it responded:

I am truly sorry for your loss. I know that words alone cannot express our sympathy or the sadness you must feel.

We are also sorry to hear of the inconvenience you encountered during your recent trip. From your description of what happened it certainly sounds as if the entire experience was frustrating. We apologize for not providing the level of service you expected and deserved.

We wish we had it in our power to guarantee that planes would always arrive on time and that delays and cancellations just wouldn’t happen. Unhappily, we don’t — but what we can and should do is make every attempt to minimize the inconvenience for our customers whenever we do encounter operational problems. We are disappointed that we didn’t do a better job of making the situation a little less trying.

While airline schedules are never guaranteed and we don’t assume the cost of ground transportation cost [sic], I am sorry to disappoint you by declining your request for a refund of your used nonrefundable tickets.

American offered her a $150 certificate by way of an apology. But Kaster thinks it can do better, and wants me to help.

Under its own conditions of carriage, doesn’t the airline offer a refund when a flight is canceled? Kaster pointed to another airline advice website, in which it suggests she should be entitled to a complete refund. (No need to name names; I try not to give bad advice good SEO).

The way I read it, American is responsible for a refund of only the unused portion of a ticket when a flight is canceled and it fails to get you to your destination. Also, unbelievably, it isn’t responsible for keeping its schedule, so you can’t make a claim if your flight is late or canceled. Quite the adhesion contract you have there, American!

What bothers me the most about a story like this is that if the roles were reversed, an airline like American might not be as sympathetic. If Kaster couldn’t make it to the airport in Minneapolis because of a blizzard, would American have put her on the next flight without charging her? It probably would have branded her a “no show” and charged her for a new ticket, forcing her to pay a pricey walk-up fare.

If she had to change her plans because of an emergency, American would have charged her a $200 change fee, which it says covers the missed opportunity cost of selling an airline seat. Yet it won’t pay when she missed the opportunity to get a ride from the airport with a relative and had to rent a car.

I know that American is technically correct, and I know that it didn’t even have to give her a $150 voucher. But you don’t have to be a consumer advocate to know that something is still not right.