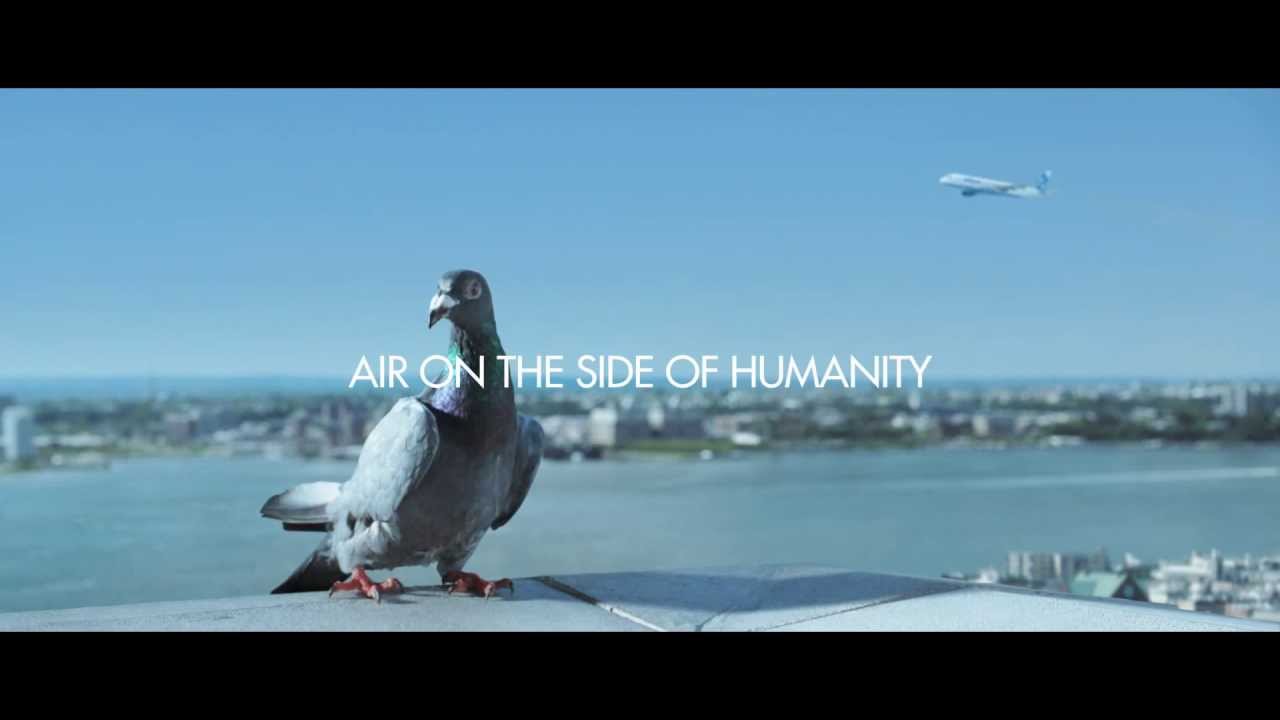 Seltzer then did what many distraught passengers do after the funeral. He politely asked the airline to adjust the price to a so-called “bereavement” fare. After all, Seltzer wasn’t just a random passenger requesting a fare adjustment, but a loyal, card-carrying JetBlue frequent flier, according to his mother, who contacted me for help.

Her son had two other JetBlue flight itineraries in the future, including one to return to New York again during the holidays. Why not help out a good customer in the spirit of the season?

“We recognize this has been a difficult time for all of you and we offer condolences,” a JetBlue representative wrote in response to her request for a fare reduction. “A crewmember can only sell a fare that is listed on the website when a customer books a flight. We regret the cost was high but when a family member passes, we all are anxious to get out as soon as possible and the fare will typically be higher when you book the same day of travel.”

JetBlue agreed to refund the $20 booking fee and the $104 fare differential. It also offered him a $100 credit toward a future flight. But it refused to refund any part of the original $1,258 fare.

“We know you would like a refund however; in order to maintain the integrity of the JetBlue guidelines we can hot process a refund for this fare,” a representative wrote.

(Yeah, they probably meant to say “not.”)

That didn’t sit well with Seltzer. Here’s her response to JetBlue:

Your bereavement policy states that there basically is none because ‘JetBlue fares are already discounted.’

In this instance that is an untrue statement.

We beg to differ.

Our son was not treated humanely, we feel that he was treated very unfairly. We find it difficult to believe that this was JetBlue’s ‘best fare’ in any way either.

We believe that you took advantage of a young man who was in shock and grieving his grandfather, who he was extremely close to his entire life.

As proof, the Seltzers attached a screenshot of the advance-purchase fares between Long Beach and New York, showing that significantly cheaper fares were available.

The Seltzers suggest they wouldn’t have been as offended when they were hit with a walk-up fare — the kind meant for business travelers with a generous expense account — if JetBlue hadn’t amped up its rhetoric about being a more humane way to fly. In their view, claiming JetBlue is humane is like saying United Airlines is friendly.

Seltzer wants me to contact JetBlue to persuade it to do the right thing and partially refund their son’s airfare. Not just in the holiday spirit, but also because JetBlue presents itself as an alternative to airlines that hit their customers with fees and “gotcha” fares and which “airs” on the side of humanity.

I’d be happy to contact JetBlue on the family’s behalf, but as I’ve previously noted, JetBlue does not seem to enjoy hearing from me. To use their euphemism, they prefer to have a “direct” relationship with their customers.

“We do not appreciate the shameful way that our son was treated,” says Seltzer. “This is not good customer service.”

Well, here’s JetBlue’s big chance. Maybe it can fix the Seltzer’s flight without me having to contact them.