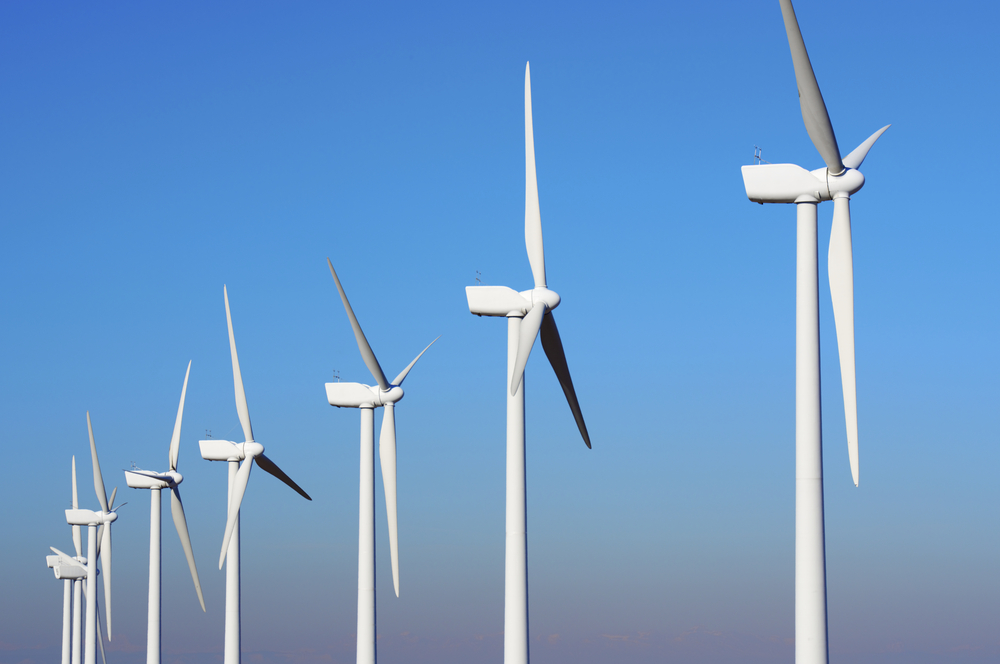 Joyce Zaritsky’s case is almost certainly impossible to solve. But you know me – I’m a sucker for seemingly intractable problems.

I may not be the only sucker. Zaritsky is upset because American Airlines recently changed the benefits of its “loyalty” program (that’s right, I can’t use “loyalty” without quotes, because, as I’ve repeatedly said, the loyalty only goes one way).

She says American sprung the revisions on her without any notice and wants me to undo them — at least for her.

And what’s one more windmill to tilt at, at least when it comes to the loyalty program scams we all seem to love, and love to hate.

“I’m a frequent flier with American who has gold status because I have been commuting every 2 or 3 weeks between Miami and New York for the past year,” she says. “Each time in the past I made a reservation and purchased a ticket and I was able to obtain an exit row seat for no extra charge.”

But the last time she tried, American said nuh-uh.

“I was informed that I had to pay $19 extra for each leg of my trip if I wanted to reserve such a seat,” she recalls.

Zaritsky wrote to American’s “customer relations” department (oh, there I go again with the quotes — sorry!) and got a response that the policy had been changed. Now only those with Platinum or above status could reserve these seats without paying extra.

“But who was notified?” she wonders. “Were anyone of us told? I think not.”

Um, actually, American did mention something about this. It issued a press release in April in which it touted “new options” for members of its loyalty program. Some of the changes are outlined here.

But it turns out the news release, like all other news releases about unpopular changes in loyalty programs — and indeed, all of the notifications sent to American’s customers, for that matter — was deceptive in that it played up the “benefits” (oh, enough with the quotes) while downplaying the cuts.

That led to Zaritsky’s confusion. If she’s seen this, she might be forgiven for not knowing her gold-level benefits would be downsized.

Of course, that does nothing to change the fact that American did announce these reductions, albeit in a less public way. You have to dig deep in its terms and conditions, or try to make a reservation and — gotcha! — there it is.

Unfortunately, mileage programs are not regulated in any meaningful way. So American could promise you the Sultan of Brunei’s 747, and there’s nothing the Federal Trade Commission, the Department of Transportation, or the Congress of the United States could do to rein it in.

Oh, you don’t think this is a scam? Well, think about it. According to Zaritsky, American offered her these confirmed reservations — and let’s face it, it’s the least they can do for a good customer — in exchange for her business. And then one day it quietly pulled the rug out from under her, deleting this perk.

So, should I saddle up Rocinante one last time and perhaps help this gold passenger get her promised benefit, or is this a lost cause? Should I urge American to reconsider its changes, or is the airline better off slowly killing its loyalty program?

And really, wouldn’t that be better for everyone?