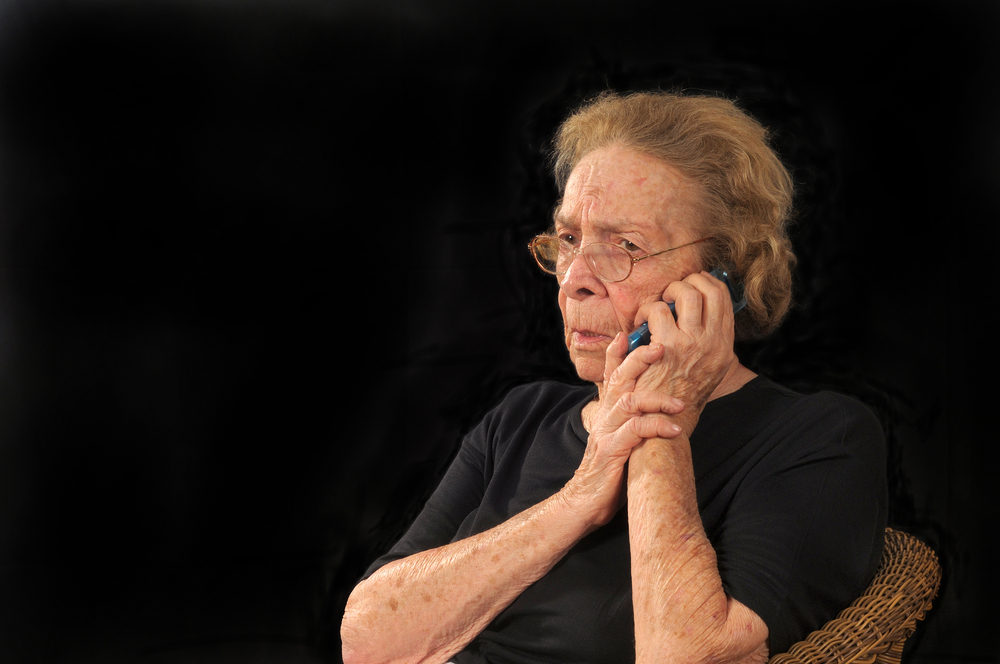 Mindy Reyes’ mother is facing a big phone bill from Verizon for service she didn’t order. Can this be fixed?

Question: I’m very frustrated and I hope you can help. I am advocating for my elderly mother and the advantage Verizon has taken of her. We have been dealing with this issue since December 2013 and although I have used your wonderful resources that have been very helpful for me in the past, we are at an impasse.

In addition to billing my mother erroneous charges for items and assigning the least cost-effective plans in order to generate tremendous overage charges, a fraudulent phone line was placed on my mother’s account.

I have spoken on the phone for endless hours with various people at Verizon. I have been able to get certain things accomplished. However, one credit that was issued was an early termination fee for the fraudulent line and Verizon has since rebilled for $357.

Verizon has offered a ridiculous explanation and even has the nerve to say that her account was delinquent during these past months, which it was not. Can I please request your assistance?

Answer: There’s a special place in hell reserved for those who prey on the elderly. I hope Verizon isn’t among them.

Verizon claims it’s a good corporate citizen and deeply concerned about the issues of seniors. For example, in 2004, it launched a campaign to prevent elder abuse. Verizon also offers special programs for seniors.

But that becomes meaningless when I hear from someone like you, whose mother is stuck with a bill for phone service she never ordered.

Needless to say, there was a lot of confusion about your mother’s case, and plenty of unanswered questions. How had another line been set up in her name? Which of these phone charges were legit? Which ones weren’t?

When your case came in, I contacted Verizon to see if I could fill in a few details. At the same time, one of the other resolution specialists I work with, Debra Fermin, contacted Verizon separately on your behalf.

Fortunately, you kept an excellent paper trail, which you forwarded to us. We contacted Verizon three separate times on your behalf before it agreed to delete the erroneous charges and correct your mother’s phone bill. All told, the process took nearly three months.

I’d like to say that you could have done this yourself, or that your mother could have helped herself, but based on the correspondence between you and Verizon, I’m not convinced it would have made any difference. We list some Verizon executive contacts on our advocacy site, but there’s no guarantee you would have received a favorable response.

Heck, Verizon didn’t even tell us what went wrong with your bill. It just fixed it.

I’m glad you called us.