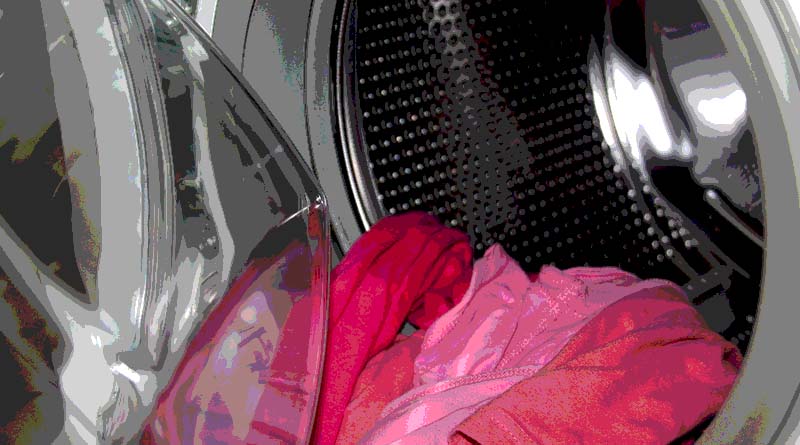 Adrian Scott’s new GE washer is covered in rust. The technicians don’t know what’s wrong with it. Can she get a refund?

I purchased a GE Appliance washer and dryer set last November. I started noticing rusting around the entire top drum of my washer. In February, I contacted GE concerning this issue.

I felt like something was wrong with the drum. There’s no way it can form rust when it has contact with water every time it’s in use.

GE sent a technician to my house. After examining the washer, he said a part was broken and that they will replace the drum.

All was well until I saw rust again in June. I contacted GE again. It sent out another technician. He said he’s never seen anything like this before. He blamed the water level and detergents.

I don’t know what’s wrong with my washer. Is it a defective part or the water levels and detergent? The last technician didn’t even examine my machine. He left after five minutes. I would like a new washing machine or a full refund. Can you help me? — Adrian Scott, Columbia, S.C.

GE should have fixed your rusty washer quickly. After all, it was still under warranty. If GE couldn’t replace the defective part, it should have offered you a new machine or a refund.

Washing machines are complicated devices. My advocates and I receive our fair share of help requests from people whose ailing appliances get multiple diagnoses from technicians. Often, they conflict with each other. So I’m not at all surprised by your story. I’m surprised GE didn’t fix it quickly.

Qingdao Haier owns GE’s appliance business. Among its core values: “Users are always right while we need to constantly improve ourselves.” But isn’t its GE subsidiary telling you that you’re wrong — and refusing to improve itself?

I think a brief, polite note to one of the GE executive contacts I list on my consumer advocacy site might have helped. But I can’t guarantee it.

Please take this rusty washer away!

I’m no expert on washing machines. You don’t have to be one to know that GE should have sold you a new machine that didn’t rust a few months after delivery. You may well have a problem with water quality, but GE needs to diagnose it and offer a proper fix. Instead, it appeared to do nothing.

I contacted GE on your behalf. It refunded the $424 you spent on your washer and picked it up. I hope your next appliance remains rust-free. But if it doesn’t, you know where to find me.