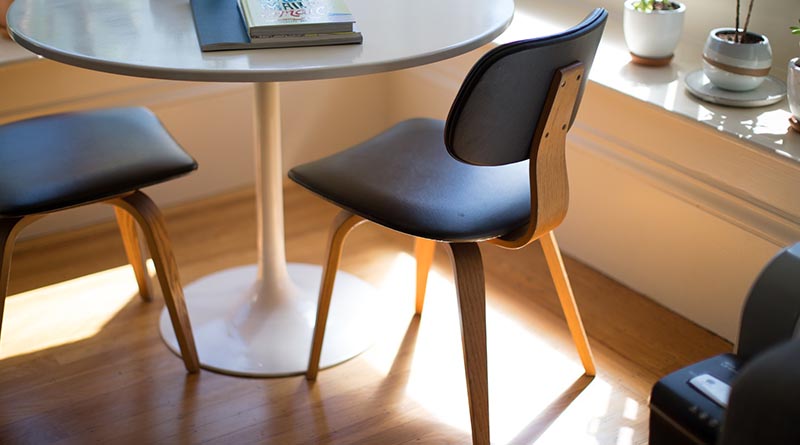 Stevie Platt’s parents want to help their daughter with her canceled IKEA furniture delivery. But IKEA isn’t in a talking mood. Now what?

A few months ago, my husband and daughter went to IKEA in Brooklyn, NY, and purchased $1,354 in furniture, including delivery and assembly. The items were supposed to be delivered to our daughter’s apartment in New York five days later.

On the day of the scheduled delivery, my daughter received a phone call from the delivery company. A representative told her some of the boxes were damaged and they were not going to deliver them.

My daughter asked the company to deliver the furniture anyway so she could at least use whatever items were delivered. But, in the last half hour remaining of the six-hour delivery “window,” IKEA canceled her delivery.

It’s been 12 days since then, and we’ve had absolutely no communication from IKEA. The company has ignored numerous phone calls and emails from us.

Our daughter moved to New York from Texas to start her very first job out of college. She is living out of suitcases. She arrived in New York with nothing but shoes and clothes. Why won’t IKEA refund this order so she can buy new furniture? Help!– Stevie Platt, The Woodlands, Texas

IKEA should have delivered your daughter’s furniture on time — and intact. If IKEA’s delivery company had damaged the furniture, it should have promptly rescheduled the delivery with undamaged furniture.

You’ll find the terms of your daughter’s furniture delivery in the fine print on IKEA’s site.

You have to squint to catch every detail, but there are important clauses on your IKEA furniture delivery, such as, “some items may take longer for delivery, and items ordered together may not arrive in the same box.” And, “the delivery service is provided by an independent service provider.” And my personal favorite, “additional fees may apply.”

Bottom line: IKEA didn’t have to deliver the furniture when it said it would. It didn’t even have to answer the phone when you called, although I’m sure it didn’t intentionally ignore your request. At least, I hope not.

You and your husband are such good parents to help your daughter by furnishing her first apartment in New York. IKEA is a terrific choice for starter furniture and is usually reliable with its delivery, although I’ve had a few cases here and there where things didn’t quite work out. I’m a little troubled by your efforts to contact IKEA by phone.

Where is that IKEA refund?

“The menu directs you to press four for orders or deliveries,” you told me. “After pressing four, you get a recorded message telling you to leave a message and calls will be answered, ‘within 24 hours.’ I can’t even remember how many messages I left. I pressed zero instead of four, hoping to talk to a human.”

IKEA should fix that. But next time, maybe try writing instead of calling.

I list the IKEA executive customer contacts on my consumer advocacy site. You could have tried one of them when they gave your daughter the silent treatment.

I contacted IKEA on your behalf. It issued a refund of $1,354 to your credit card. Time to go furniture shopping again.