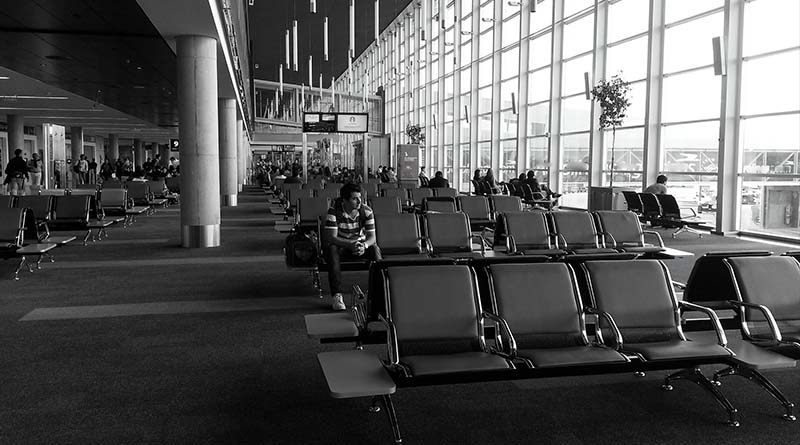 After Brenda Barnhart’s Level Airlines flight makes an emergency landing, the discount carrier offers to refund her costs to get home. Then it stalls. Can she get her money back?

Last July I was flying back home to San Francisco from Barcelona on a new airline called Level Airlines, which is owned and operated by Iberia Airlines. Because of an engine failure, we had to land in Salt Lake City.

Level Airlines only has two airplanes which don’t fly into Salt Lake City. The hundreds of passengers on board had to find our way home on other airlines. When I finally got home on July 29th, I immediately submitted a claim for my hotel room and airfare that resulted from the unscheduled landing, for a total of $535.

After months of emails to Iberia, I finally received an email on Feb. 4 from Level Airlines saying they would be sending me a “bank cheque for $535” within the next few weeks. It never arrived, and I have not had a response to follow-up emails to the company.

I had AIG Travel Insurance for the trip and submitted a claim which they rejected because the airline said they would reimburse me. Please help! — Brenda Barnhart, Walnut Creek, Calif.

I’m sorry to hear about your emergency landing. That’s always a frightening thing, even when no one’s hurt. I’m glad Level Airlines and Iberia agreed to take care of your expenses to get back home. It’s much better than trying to fly to San Francisco in a plane that may or may not work.

Level Airlines’ contract of carriage, the legal agreement between you and the carrier, promised to get you from Barcelona to San Francisco. If it didn’t, it owed you a partial refund and other compensation under a European regulation called EC 261. By offering you just $535, it was letting itself off the hook.

You were more than patient, even though you had an email that promised you a refund in writing. You wrote to Level Airlines several times, always remaining polite but firm. You handled your case by the book, in other words. But Iberia, Level Airlines’ parent company, continued to stall.

A brief, polite email to one of the Iberia executive contacts might have worked for you. I notice that you continued asking the same, low-level customer service agents the same questions. Sometimes, it helps to escalate your case.

I contacted Iberia on your behalf. It promptly cut you a check for $535, as promised. By the way, there’s still time to file a claim for compensation under EU 261. I think Level Airlines (and Iberia) may owe you some money.