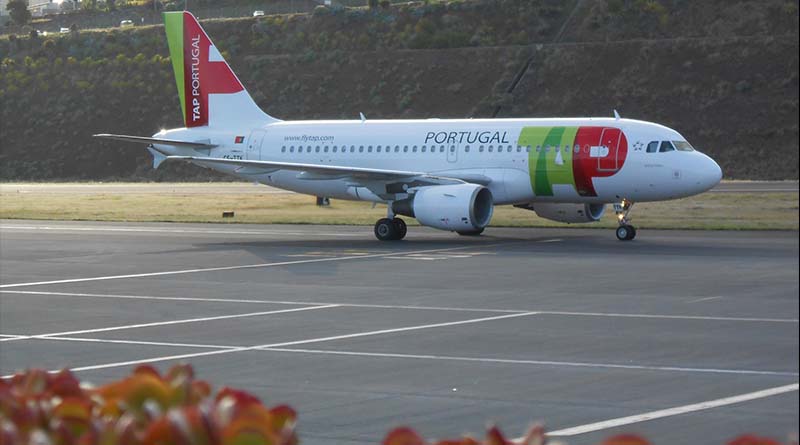 Jessie Chai’s EC 261 flight delay claim went nowhere, no matter whom she asked. And she asked everyone, including her airline, online agency, a third-party claims company, and me. Straight down the line, she received one of two responses — “no” or “no comment.”

Chai’s flight delay odyssey is a lesson to the rest of us: EC 261 is a slippery airline consumer protection rule, with important exceptions that you need to know about before you file a claim. Had Chai known about the one that derailed her request, she might have saved herself a lot of trouble.

A delay in Lisbon — and a promised EC 261 claim

Last December, Chai and her family flew from Boston to Marrakech via Lisbon on TAP Portugal.

“Our Lisbon connection was delayed for 4 hours and 15 minutes without explanation,” she recalls.

A few days later, her online agency, Expedia, sent her an email explaining that she was entitled to compensation of “up to $462.29 per person” for the flight delay under EU passenger law.

Chai filled out all the forms. Then Expedia went into radio silence.

Let me fill in a few details. EC 261, the European airline passenger rights regulation, does offer compensation during certain delays. We publish extensive material on EC 261 and how it works — which is often a mystery.

Throughout our coverage of this vaguely written European regulation, there’s one thing my advocates and I advise passengers: Mind the asterisk!

For example, EC 261 has an exception for “extraordinary circumstances” that can include air traffic delays. More on that in a moment.

What happens next with this delayed flight delay claim

Chai sent an email to Expedia in January, asking about her flight delay claim. But Expedia didn’t answer. By February, she thought she’d figured out the problem. Expedia had contracted with Airhelp (a supporter of this site) and needed to get in touch with the company.

“When I looked further into my claim, Airhelp had a list of emails from them to me saying that I had needed to submit supporting documents and after no answer from me, my claim was closed on Jan. 15,” she says.

Chai says she never received the emails. I reviewed the paper trail, and it appears that Airhelp was looking for more documentation for her flight delay claim.

“I reopened the claim and submitted critical documents on Feb. 12 and emailed Airhelp on Feb. 15 to find out if there is anything I can do,” she says. “Still no answer.”

Since we publish executive contacts for TAP, the path to a resolution was much quicker.

Here’s what the airline had to say:

Thank you for your patience as we reviewed your claim and we regret the delay in our reply.

According to our records your flight from LIS-RAK was delayed due to Restrictions at the Airport of departure and due to Air Traffic Services.

The above reasons are considered extraordinary circumstances outside of the airline’s control and thus, unfortunately do not merit compensation.

We reiterate our apologies and hope to welcome you onboard again soon in altogether better circumstances.

Sure enough, EC 261 has an exception for what’s considered an “extraordinary” circumstance. Let’s go directly to the regulation for chapter and verse:

(15) Extraordinary circumstances should be deemed to exist where the impact of an air traffic management decision in relation to a particular aircraft on a particular day gives rise to a long delay, an overnight delay, or the cancellation of one or more flights by that aircraft, even though all reasonable measures had been taken by the air carrier concerned to avoid the delays or cancellations.

So there you have it. Expedia strongly suggested she had an EC 261 claim when, in fact, she didn’t.

Lesson learned? Don’t take the word of a third party when it comes to an EC 261 claim, or any other government claim. Read the rule yourself. Do your homework to determine if you do indeed have a valid case. Otherwise, you’ll experience a runaround that could take you almost a year. Seriously. Her flight happened in December 2017.

And to the EU regulators who wrote EC 261, and the American regulators who may someday follow them, I have one message: Close the “extraordinary circumstances” loophole. Hold airlines accountable for their schedules unless an Act of God prevents them from operating. And by “Act of God” I mean something biblical, like fire and brimstone.

Come on. You can do better than this.