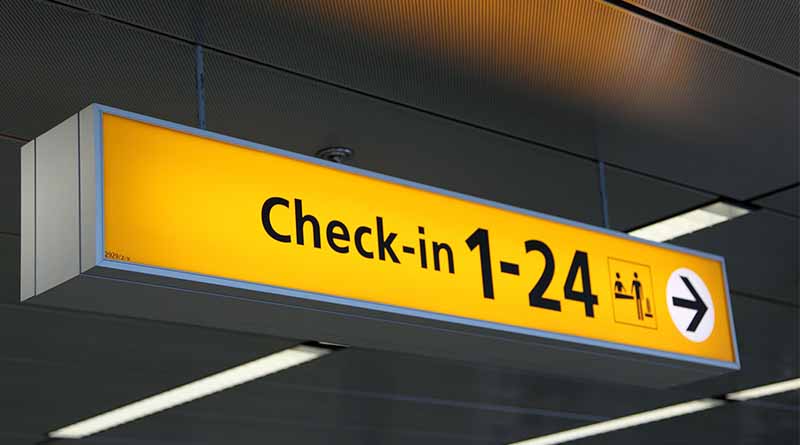 When Norwegian Air rescheduled Steven Marin’s flight from New York to Rome, the change cost $3,282 — which he would like the airline to pay. Along the way he discovered something maybe you already know: A Norwegian Air cancellation doesn’t mean it’ll pay for a new ticket.

Marin’s story is a reminder of the limits of an airline’s contract of carriage and EU 261, the legendary European consumer rights law. It also exposes our boundaries as consumer advocates.

Here are a few details on Marin’s situation: He booked a flight on Norwegian Air from Newark to Rome. But only 24 hours before his departure, the airline notified him that he’d be flying out of New York’s JFK International Airport instead.

“We are sorry to inform you about these changes, but sometimes we need to make modifications to our flight schedule,” Norwegian said in an email. “We realize that these changes are not ideal, nevertheless we will do everything in our power to mitigate the impact of them on you. Please verify your reservation, and provide us with feedback at your earliest convenience.”

Marin did not verify the new flight. The new schedule created a headache for him, interfering with plans he’d already made. Instead, Marin paid Lufthansa $3,282 for a last-minute ticket to Rome. Then he planned to present Norwegian Air with the bill.

But Norwegian had other plans.

Have a Norwegian Air cancellation? Here’s what it won’t do

Let’s see what Norwegian Air promises in its general conditions of carriage, the legal agreement between Marin and the airline.

c) In the case of re-routing to airports other than those in your Itinerary, we will, at our own expense, ensure that you are carried to the agreed destination.

d) If you do not accept the alternative options, we will provide a refund in accordance with Article 12.

It’s easy to see how Marin might be confused by that wording. It looks as if Norwegian will pay for carriage on another airline. But in the context of the contract, it’s clear that the airline — not the passenger — gets to decide how to reroute. And a walk-up fare on Lufthansa is not Norwegian’s first choice.

Article 5 of EU 261 addresses Marin’s situation, noting that passengers in his situation should be offered “assistance” if:

While the rescheduled flight may have been inconvenient, EU 261 doesn’t require an airline to pay for a new ticket on a carrier of the passenger’s choosing. In other words, Marin was out of luck.

Should I get involved?

Still, my sympathies are with Marin. Should an airline be allowed to change its schedule just before my flight and then tell me to take it or leave it? That just seems wrong.

In the end, I declined to take this case. Not because I didn’t think it had merit, but because Marin had agreed to terms that left him with few options — and left me with none. Norwegian Air owes him a full refund for his flight to Rome, but not a penny more.

Christopher Elliott is the founder of Elliott Advocacy, a 501(c)(3) nonprofit organization that empowers consumers to solve their problems and helps those who can't. He's the author of numerous books on consumer advocacy and writes weekly columns for King Features Syndicate, USA Today, Forbes and the Washington Post. He also publishes Elliott Confidential, a critically acclaimed newsletter about customer service. If you have a consumer problem you can't solve, contact him directly through his advocacy website. You can also follow him on Twitter, Facebook, and LinkedIn, or sign up for his daily newsletter. Read more of Christopher's articles here.
67687