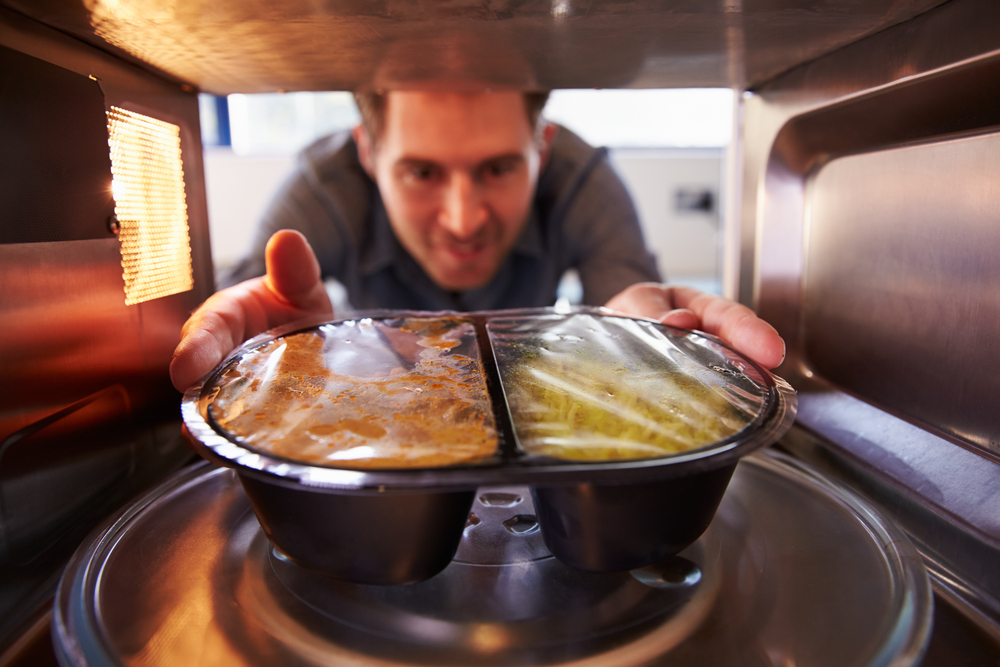 When the brand-new microwave in Michael Schulman’s renovated house breaks, GE balks at a replacement — even though it has a known defect. What to do?

Question: I purchased a house from a renovation company that recently gutted it and flipped it. They put all new GE appliances in the kitchen. We closed on Dec. 19. The appliances had been in for a few months by that point.

We moved in on Dec. 26. On Jan. 15, the GE microwave died. I contacted the company and was told that the microwave was covered under a special program due to a known faulty component and could be replaced free of charge. Or, I could receive a discounted replacement depending on the age of the microwave.

The special program extended the warranty, but they wouldn’t say by how long. That date had also passed. In fact, they said the microwave was manufactured seven years ago.

I called the construction company, and they said the microwave was purchased from a discount warehouse, and they can’t do anything to help me. I understand their position and my closing documents release them. It is a new microwave; it even had some packing material and screen guards still on it, despite being manufactured some time ago. One GE person even told me it’s typical for appliances to be purchased by retailers or suppliers and sit for a few years before they end up with the consumer.

I spoke to GE a few more times, and while nice, they keep saying the warranty is based on the date of manufacture. They said the only way around this is if it was new construction or if the microwave was purchased directly from GE and not a retailer, then they could honor the warranty from the date of purchase rather than the date it was manufactured.
They finally said they are willing to give me a small discount on a new microwave. The broken microwave retailed for $1,100. GE said they could give me the equivalent microwave for $951 installed, or the next model down which retails for $850, they could give me for $690 installed.

I said I don’t think I should pay anything, given the fact that the microwave has a known defect and has only worked for a few weeks, and that I would be willing to pay $400 for the lesser model installed. They are not willing to budge.

Answer: This one is complicated. GE is right in the sense that your microwave’s warranty expired a long, long time ago. But I also think it’s reasonable to expect a “new” microwave in a house you just purchased to work. I mean, it still had the stickers on it.

The developer who flipped your home should have been able to help you with this, no matter what your contract said. If I’m understanding this correctly, these folks bought a warehouse full of old microwaves and installed them in homes they were about to flip. Then they wrote contracts that basically let them walk away.

As you pointed out, the warranties were a non-starter. You can find your warranty online and read it for yourself. But your particular model, an over-the-countertop GE Cafe, isn’t even being manufactured any more and has some known problems. One reviewer on Amazon called it a “useless piece of junk.”

So GE made a bad microwave, then sold a pallet full of them to an opportunistic developer, who ran down the clock on your warranty. That just doesn’t seem right. (Note: Please see comments in which Schulman clarifies and adds details on this case.)

You could have appealed this to GE in writing — and you tried to do that — but the company makes it difficult to keep a paper trail via its online form. You could have also appealed to an executive. Email addresses at GE follow the format firstname_lastname@ge.com. I also publish a list of GE executives on my site. And you tried, because in addition to being a proud new homeowner, you’ve been a volunteer advocate for my site in the past.

After reviewing your correspondence, I thought leaning on GE would be the best first step. (That’s not to let the developer off the hook by any means.) GE had already shown a willingness to resolve this, and I thought they might want to take another swing at it. I contacted them on your behalf.

You received a call from GE’s Chairman’s Office. A representative asked to see your closing documents, disclosures that showed the remodel, and photos. GE agreed to replace your microwave with a lesser model as long as you paid for installation and delivery, which you agreed to.