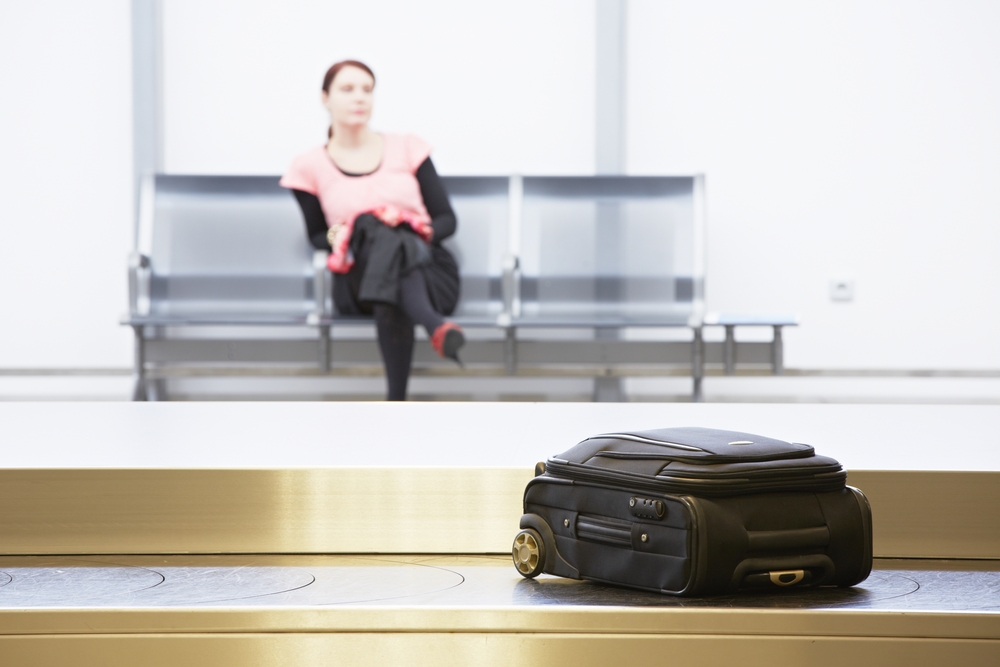 Ali Jaffery’s lost-luggage claim is denied because of “substantial discrepancies” in the claim. Can Southwest Airlines do that?

Question: I have a problem with Southwest Airlines, and I’m hoping you can help me. I took a direct flight from Washington to Chicago late last year. One of my two bags went missing. I reported it immediately and gave them my daughter’s address to deliver the bag, should they find it.

Over the next five days, Southwest called me almost daily to see if we had received the bag. We had not. On the fifth day, I was told to file a claim, which I promptly did. I submitted my ID, baggage tags and credit card receipts for the items in the bag.

A month later, Southwest sent my daughter a letter saying that the results of the investigation revealed “substantial discrepancies in the information provided in your claim.” Those discrepancies, the airline explained, have given it reason to doubt the validity of the claim. Southwest said that, because of these concerns, it was unable to “ethically determine a proper settlement” and was denying it.

I have asked Southwest to explain. It hasn’t responded.

The missing bag contained my camera and lenses. I filed a claim only for the clothes, which came out to about $3,300. Almost all the items were bought about a month before the flight. What are my options? — Ali Jaffery, Falls Church, Virginia

Answer: I checked with Southwest Airlines about your lost bag, and it said there was something “odd” about your case.

Maybe it’s because you packed a camera and lenses in your checked bags. Southwest’s contract of carriage — the legal agreement between you and the airline — says it won’t replace your camera. See section 7-i under its contract: “Carrier assumes no responsibility for and will not be liable for money; jewelry; photographic, video, and optical equipment; computers and other electronic equipment …”

Maybe it’s the timing of your claim. You say you filed a claim five days after your flight. Technically, you should do that as soon as a bag goes missing. According to Southwest’s website, you have four hours from the arrival of your flight to officially notify it that the item is lost. The longer you wait, the harder it gets to find your missing item. I’ve seen claims denied because someone missed the four-hour window.

Now, let me be perfectly clear about this: Southwest shouldn’t have lost your bag. And if it did, it should have made every effort to find it quickly. If it had located your missing luggage, then none of this would have been necessary.
Then again, maybe it’s the amount of the claim that set off a few alarms. At the time of your claim, the minimum liability limit for lost luggage under the Department of Transportation (DOT) rule recently had been raised from $3,300 per customer to $3,400 to take into account the increases in consumer prices. Still, a $3,300 claim probably raises a lot of red flags with the Southwest claims department.

Rejecting the entire claim seems unreasonable. After all, no one is disputing that the airline lost your bag. There’s just some question about the validity of your claim.

Some might say that you’re trying to game the system by overstating your claim. I don’t think that’s fair. No one tries to have his or her bag lost by an airline, just as no airline intentionally loses your luggage. I think you were just trying to recover what you believed to be the value of your missing items. In fact, in a subsequent conversation, you emphasized that you claimed less than you could have, because you knew the electronic items weren’t covered.

As a last resort, you could have taken this complaint to the DOT, which can investigate a denied claim. But as it turns out, Southwest had second thoughts about turning you down after I reached out to them.

After you contacted me, Southwest offered your daughter $700 to cover your losses and then raised its offer to $1,200, “based on their research and documentation received,” according to a Southwest spokeswoman.