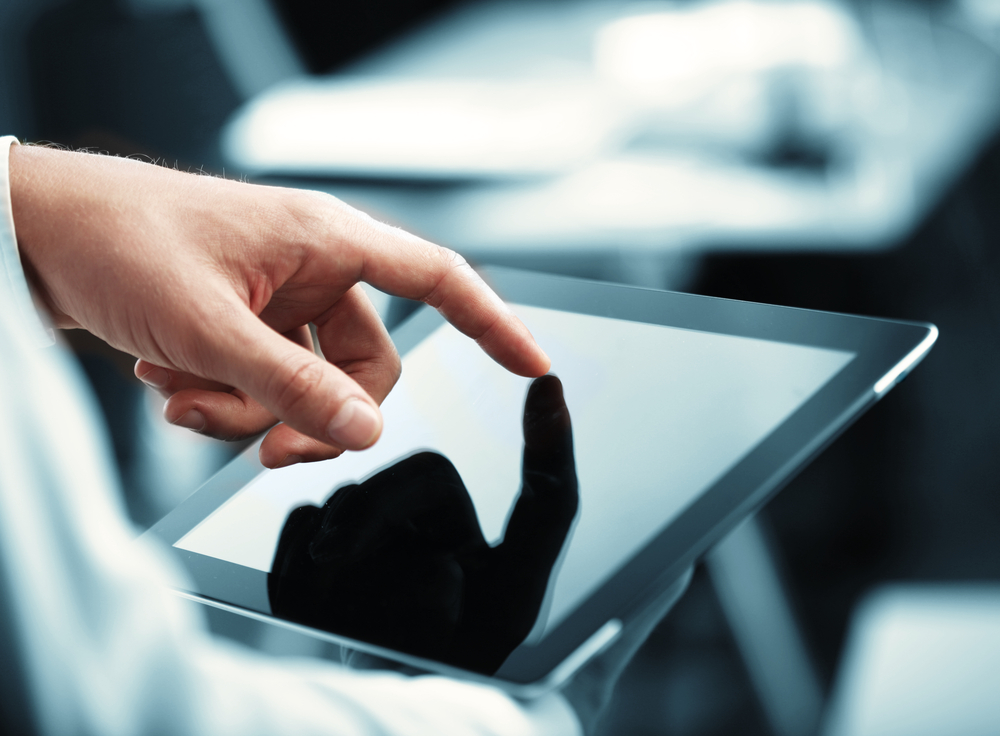 It’s for your own good.

Travelers are hearing these words more often than ever, and they are being applied to increasingly unwelcome scenarios. The latest example: being unable to access WiFi in your hotel without incurring an added charge. In August, the American Hotel & Lodging Association and Marriott filed a petition with the Federal Communications Commission asking the government for permission to block wireless devices in hotels.

Marriott, you might recall, last year paid a $600,000 fine for allegedly interfering with its guests’ personal wireless hotspots at one of its large convention properties. The hotel chain argued that its having the authority to disrupt these connections would make customers less vulnerable to hackers and “unauthorized network access.”

In other words, the chain wants to jam your cellular hotspot for your own good.

The hotels fail to mention, of course, that they’d also earn a bundle by charging guests for access when they can’t use their own wireless devices to connect to the Internet.

Airlines, car rental companies and cruise lines are using similar rhetoric to push their own agendas. Customers have come to expect such obfuscation that some travel companies have built their business on opting for straight talk. But with a little digging, you can always unearth the truth and maybe keep your vacation budget in check.

Airlines are masters of misleading rhetoric. In 2009, when most domestic airlines introduced a fee for the first checked bag, they spun it as a terrific new “option” for passengers, one that would allow them to save money if they wanted to travel without baggage. Perhaps that was true for a few customers. But the carriers also neglected to mention the billions in baggage fees they were about to collect from passengers.

A few years later, American Airlines touted the consumer benefits of its recent merger with US Airways but pooh-poohed any talk of resulting higher fares. And there was hardly a whisper about the windfall profits it stood to make, and has made, since then.

Last year, the airline industry’s powerful lobbyists pushed the Transparent Airfares Act through Congress, arguing that it would help fliers by allowing them to see the taxes — ticket taxes, departure taxes, fuel taxes — on their plane tickets. That’s something passengers weren’t exactly clamoring for. True, the bill would let travelers see taxes. But airlines played down a key detail of the act: that it could also allow them to quote a deceptively low initial airfare, stripped of taxes and mandatory fees that would come later. The law passed in the House and is awaiting a companion bill in the Senate.

More recently, Delta Air Lines introduced a troubling fifth class of service with completely nonrefundable seats because, it argued, customers wanted that option. There was no mention of all the money it stood to pocket from those nonrefundable seats when passengers had to change their travel plans.

Do customers believe any of it? Not really.

“We are constantly told by corporations that policies that are contrary to our best interests exist for our own good,” says Jim Jacobs, who works for an educational testing company in Tampa. “These claims are sometimes so ridiculous that only the most gullible among us actually believe them. George Orwell would be proud to know that the doublespeak that he predicted is alive and well in 2015.”

Take mandatory resort fees, which are framed as a benefit to hotel guests, because they don’t have to worry about paying anything extra during their stay. These fees, which resorts charge on top of room rates, cover the cost of WiFi, a hotel gym and pool towels, guests are told — whether they use them or not. What hotels don’t mention is that resort fees are immensely profitable and more than cover the cost of these amenities. These fees are there primarily for a hotel’s benefit.

“It’s for the companies’ good,” says Carol Baker, a retired school administrator who lives in El Paso. “Not ours.”

Like most hotel guests, Baker just wants a quality product at a fair price — she says that would be in her best interest. If a hotel wants to impose extra fees, it should do so upfront, at the time a rate is first quoted. Many resort fees are disclosed only after you begin booking the hotel online and have made a decision to buy. Sometimes they are not revealed until you’re finished making a nonrefundable reservation.

So why bother with the doublespeak? Undoubtedly, some customers fall for it, believing that the resort fee, blocked wireless signal or airline merger will, indeed, benefit them. Part of the reason is also that the companies and their employees feel a little better about doing something that will further their own interest if they can come up with a customer benefit, even if it’s a dubious one.

Companies can stand out by using straight talk. For example, Silvercar, the rental company known for its silver Audi A4s, advertises its no-fee pricing. It doesn’t charge many of the obscure fees offered allegedly for a customer’s own good, such as roadside assistance or an additional driver, says spokeswoman Amber Soletti. “The majority of travel companies are adding fees, and in many cases positioning them as something good,” she adds. “Not us.”

Determining whether something is — or isn’t — being done in your interests is usually not difficult. Just ask yourself: Is having a fully nonrefundable ticket better than having a refundable one at the same price? Is having fewer airlines better than having more? Is paying a fee for my checked luggage or seat assignment really a benefit — and if so, who is benefiting?

And how about those blocked wireless devices? To answer that question, look no further than the response by the Wireless Internet Service Providers Association, a trade group, to Marriott’s petition. Calling Marriott’s claims “contorted,” it noted that the hotel company appeared to be “motivated by the potential for revenues when users are kicked off their WiFi network and forced to pay hotels for WiFi access.” It said the existing laws were clear and in the public interest, and that the FCC should deny Marriott’s petition.

In the end, the hotels withdrew their petition under intense pressure from customers. But you don’t have to wait to make up your mind about the travel industry’s other claims. When you hear “for your own good,” it’s time to start asking questions.