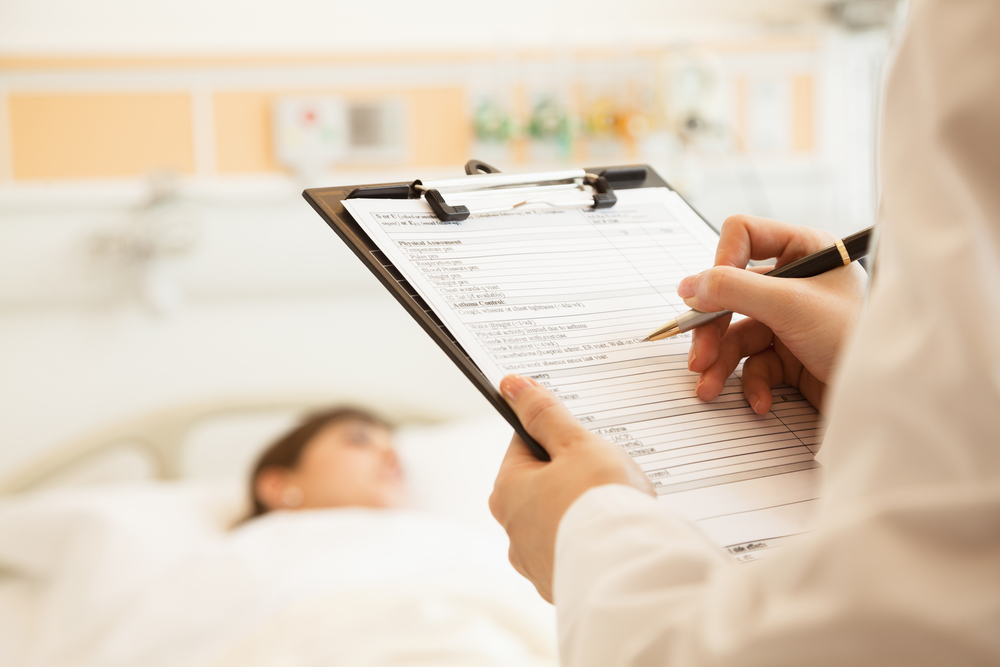 Joseph Gordon’s recent stay at the Aruba Marriott Resort & Stellaris Casino did not go as planned. Actually, that may be something of an understatement. It was a disaster.

He and his wife had booked a package rate that included a hot buffet breakfast, buffet lunch, afternoon tea, and food and drinks at the hotel’s Tradewinds Lounge in the evening.

“They ate exclusively at the hotel,” explains their travel agent, Donald Gordon (no relation). “On the second day of the vacation, only his wife had pork loin for dinner.”

You can probably guess what happened next. Within 12 hours of the meal, Margaret Gordon became ill with nausea, vomiting, abdominal pain, and diarrhea. She was confined to the room for the remainder of their stay.

“On the first leg of their return flight she got up to go to the bathroom and collapsed,” says Gordon, her travel agent. “Fortunately there was an emergency room physician on the plane who gave her 500 ml of saline intravenously and advised them she should get additional fluids in a hospital in Charlotte and stay overnight instead of making their connection home.”

Fortunately, she felt better after the saline and made the return flight home as scheduled. After a week of bedrest, she made a full recovery.

So what’s the problem? Marriott offered the couple some compensation for the bad experience, but the guests, speaking through their travel agent, believe they are entitled to more. They asked him to contact me because he says they are not comfortable using a computer.

Normally, I would ask for a paper trail of correspondence between the hotel and the guest. But Gordon supplied enough documentation, including an in-flight report on Gordon’s wife’s condition. Clearly, she did not check out in good condition after eight days at the Marriott.

Here’s what happened after they returned home, according to Gordon.

On their behalf, I contacted Marriott and all they were willing to do was give them 50,000 points to make it up to them. Then they offered to compensate $100 for the medications.

All of us feel this is totally insufficient. [They] are only asking for another equivalent vacation at the Marriott Aruba or another Marriott as compensation for their difficulties.

Marriott has not been willing to accommodate them and turned it over to their insurance company, AIG, who said there was no proof this happened.

I wrote to the evaluator and advised him to check with the house MD, the pharmacist, the house staff, the front desk, etc. and he reported there was no way to confirm the claim.

As we’ve seen in the past, food poisoning is difficult to prove. How can you be sure it happened at a hotel or restaurant? Even on a cruise ship, with the Norwalk virus running rampant, it’s often impossible to pin down. Did passengers board the ship infected or did they contract it while they were underway?

I feel terrible for the Gordons. Getting sick on vacation — no matter who is to blame — is an awful thing. I can understand why they’d want to re-do their vacation.

But let’s say, for argument’s sake, that the Marriott is responsible for feeding Gordon undercooked meat, which led to her illness. What would a fair resolution be? More than 50,000 points and a $100 reimbursement? Possibly. An all-expense paid vacation to another Marriott property? Maybe, maybe not.

I’ve been mediating cases for a while now, and I’m hard-pressed to remember a single instance where a request for a re-do was honored.

Between the time I received this case and could write about it, Marriott agreed to sweeten Joseph’s offer. Much to my surprise (and I’m sure yours, too) it agreed to cover his lodging expenses for a re-do.

Way to go, Marriott. And kudos to their travel agent for the fine advocacy work.