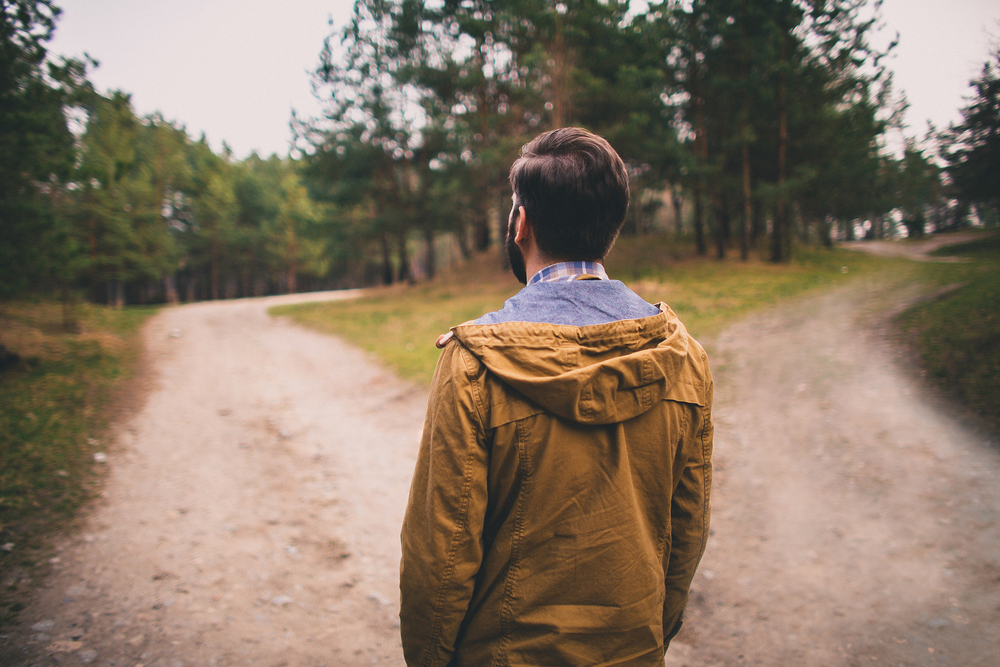 Change your mind when you’re traveling, and the consequences can be costly.

Most airline tickets are nonrefundable and require a hefty change fee plus any fare differential. And many hotel rooms are totally nonrefundable and nonchangeable, so you could lose the entire value of your room. So, why doesn’t it work the other way around?

Ellis and his wife, Marianne, were scheduled to return from Anchorage to Sacramento at 8:20 p.m., but Alaska shifted the flight to a longer stopover, arriving at 11:20 p.m. The flight arrived 20 minutes late, and the tired couple didn’t get to their house until the next day. “It took us all day and night to get home from our cruise in Alaska,” Ellis says. “I felt like I was being jerked around.”

If Ellis is getting jerked around, he’s not alone. Airlines, cruise lines and hotels routinely alter their schedules or delete reservations to accommodate a large group or to renovate a building. When they do, their one-sided adhesion contract — an agreement that applies to you but not necessarily to the company — allows them to get away with it without paying the customer a dime in damages. Some businesses, notably tour operators, give themselves permission to keep your money and issue a voucher for a future vacation.

Travelers say this isn’t fair. After all, when their plans change, even for events beyond their control, they must pay fees and possibly lose some or all of the value of their ticket. Ellis, who paid $825 for his tickets, would have had to fork over another $125 to change each one, plus a fare differential. Alaska informed Ellis of the change about two months before the flight, but occasionally travel companies don’t bother telling affected consumers, even when they have their contact information.

An Alaska Airlines representative said that the airline publishes its flight schedule 330 days in advance, an industry standard. This is done so that customers can start to research and plan early. “We want to give them a pretty good idea of when they might be able to catch a flight back home for Thanksgiving, for example,” said Alaska Airlines spokeswoman Halley Knigge. “Because the booking schedule is published far in advance, it really is a forecast of when and how frequently we’ll be flying 11 months later.”

Alaska, like other airlines, updates its schedule quarterly, and it tries to keep the final schedule as close to the booking schedule as it can, paying particular attention to preserving routes with connections.

In Ellis’s case, he’d booked his tickets for June last December, based on Alaska’s booking schedule. The final schedule was published two months later. Early-booking customers on Alaska have the option of changing their itinerary on the same day or the day before or after the flight at no additional charge, or of requesting a full refund. “We apologize for any inconvenience Mr. Ellis experienced,” Knigge added.

In the past, the divide between the rights of travelers and travel companies was known only to insiders, because it rarely became an issue. As a practical matter, airlines, hotels and cruise lines accommodated their guests even when they didn’t have to, in the interests of customer service and because it was the right thing to do.

But today, it’s not difficult to find customers who were dismissed. Their stories offer creative ways to tip the travel industry’s “no-fault” rules a little in your favor.

When Haruko Terada and his family were returning recently from Myrtle Beach, S.C., on Spirit , the airline decided to cancel their Sunday flight, citing weather conditions. When was the next available flight? In three days, an airline representative told him.

“I was lucky enough to find out quickly,” says Terada, who works for a restaurant in Southfield, Mich. “I was one of the first ones to get the refund, made a quick reservation for a rental car online, and we left the airport before midnight, when the rental car place closed for the day. We got back to our home in Michigan around 4 p.m. on Monday.”

Patrick Schmidt, a college professor from St. Paul, Minn., faced a similar arbitrary cancellation of his rental vehicle in Skopje, Macedonia. The problem: Although he’d reserved the vehicle through Priceline and Avis, a company representative in Skopje told him that he couldn’t have the van for 768 euros (about $1,030), because, “as a franchisee, they would lose money on the rental” with that discounted rate, he says.

Schmidt appealed to Priceline and Avis after the local office canceled his reservation. I contacted Priceline on his behalf, and through their contacts at Avis, the local office agreed to honor the original reservation. But his story offers yet another tip for everyone else: Don’t take a cancellation lying down. You can often fight it and win.

The takeaway? Sometimes it’s possible to book a flight, or a hotel room, too far in advance, as Ellis probably did. Then again, you could roll the dice and book a schedule you know is likely to change, which would allow you to invoke an airline’s change policy to score a seat on a desirable, but far more expensive flight — a risky move, to be sure.

None of these strategies should be necessary. The one-sided contracts that allow travel companies to cancel their flights, rooms and cars with little or no compensation shouldn’t be legal.