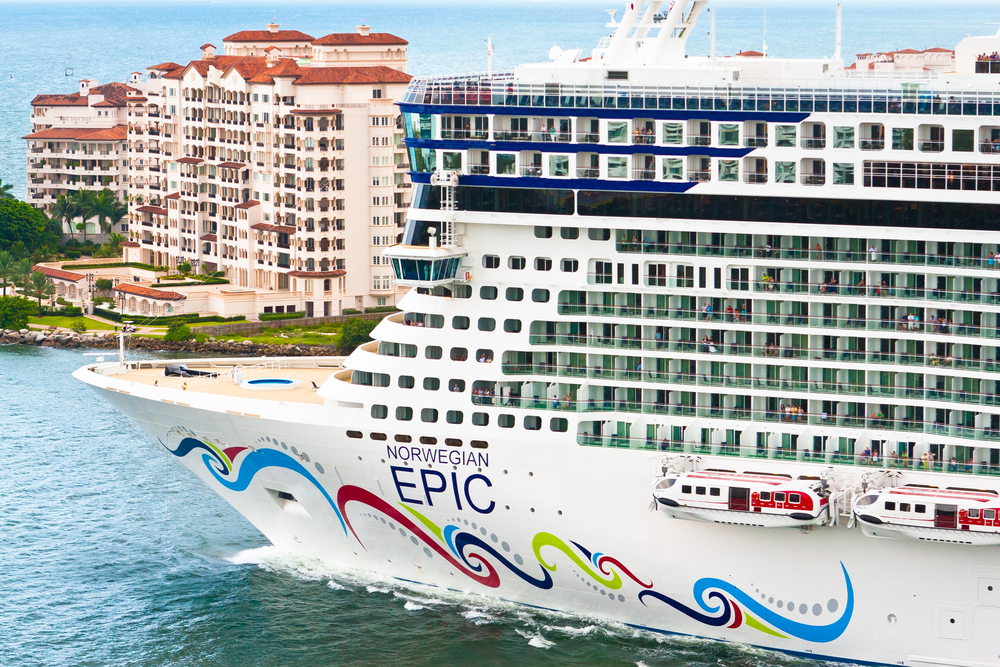 Rob Rumohr was looking forward to his Western Caribbean cruise on the Norwegian Epic, with ports of call in Jamaica, the Caymans and Mexico.

“We had been planning a special vacation for several months,” he says. He was bringing his mother, who had been recently widowed, on the cruise.

“I needed to plan something for her to look forward to since I knew it was going to be especially difficult for her,” he says.

But the cruise ended up being especially difficult for him. That’s because he never made it. Just a few days before he was supposed to cast off, he found himself in serious pain.

“I was rushed to the hospital,” he says. “I was unable to stand, walk or sit. Several tests and exams were performed to determine my specific diagnosis and treatment, which involved surgery.”

And so Rumohr, a loyal NCL customer and a member of its Latitude frequent cruiser program, reluctantly canceled his vacation only 9 days before sailing. NCL refunded $40 worth of port fees and told him to file a claim with his travel insurance company.

He had no travel insurance.

Rumohr knew the rules. He knew he should have bought insurance. But he thought NCL would help a long-time customer in the interest of good service. That’s not unreasonable.

“I am asking for a voucher for a future trip after my recovery,” he says.

He understands that NCL is under no obligation to say “yes.”

“No matter the outcome, I will continue to be loyal to Norwegian Cruise Lines and will always speak highly of the past experiences we have had,” he added.

I recommended a brief, polite appeal to NCL. Here’s how it responded:

We are truly sorry to learn of the circumstances that resulted in the cancellation of your intended voyage aboard the Norwegian Epic, but trust this letter finds you in better health.

As an indication of our concern and a gesture of goodwill, we have arranged for an Onboard Credit in the value of $200 for use on one sailing scheduled within 12 months from the date of this letter.

That’s a nice gesture. I asked Rumohr what he thought of it.

“I think it’s a slap in the face,” he says. “They offer onboard credit to everyone that books a cruise. I just checked their website — they are offering up to $300.”

He thinks NCL should offer a voucher for future travel, even for part of the ticket price.

“I have already paid for the cruise once,” he says.

Since this column is called Is This Enough Compensation, the question now goes to you. Did NCL do enough?

I wonder if it resold Rumohr’s cabin. If so, should it be able to keep his money? Personally, I don’t care about NCL’s ticket contract, which is just a legal document that protects its revenues. I care about what’s right — and it’s not right to charge twice for the same cabin.

At the same time, Rumohr knew — or should have known — that he was taking his chances by opting out of travel insurance. Is a $200 credit the best he can hope for?