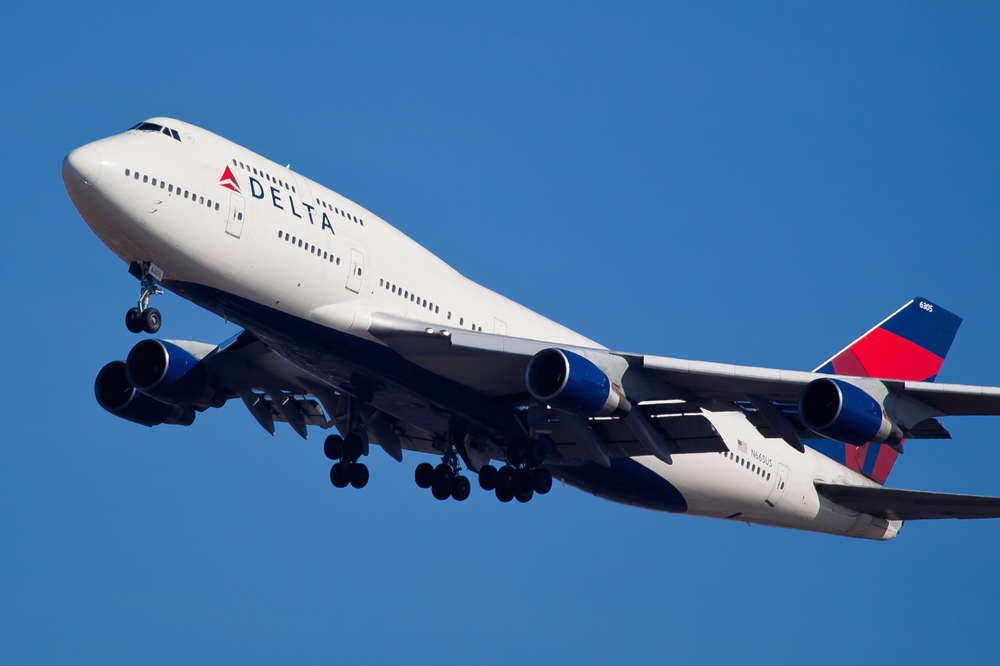 Heather Stork’s flight from St. Louis to Amsterdam was a mess from start to finish.

Delta compensated her with travel vouchers. Is that enough for the mess that she had to endure?

That’s the question before us today. Let’s dive right in.

The trip started going sideways when she received a message from Delta enroute to the airport in St. Louis. Her overseas flight, Delta 1834, was delayed, but she could make changes “without penalty,” she says.

“When I arrived at the airport, I asked if I could change flights to the flight departing St. Louis at 7:30 p.m. through Minneapolis and then on to Amsterdam,” she says. A ticket agent advised against it.

“By the time I made it through security and arrived at my gate, the flight was further delayed,” she says.

More delays followed. Delta strongly recommended she revert to her original flights. But when she arrived at Delta’s hub, she was met with disappointment.

“I arrived in Atlanta and ran for my gate to catch my flight to Amsterdam,” she says. “I arrived at the gate at 10:11 p.m. for a 10:25 departure. Although the jet bridge was still extended and connected to the plane, the gate agent told me the flight was closed and that I could not board.”

She was rebooked on another flight a few hours later, but then that flight sat at the gate for another hour because of a “maintenance issue.”

“The pilot finally announced the repair was complete, but several of the crew had timed out, and they were waiting for a manager to determine Plan B,” she says.

Everyone piled out of the plane and rebooked for the next day’s flight.

The $129 extra she paid for her “comfort” seat was lost when she rebooked. Then she was bumped off the new flight to Amsterdam.

“I called the Delta help line again and was placed back on the correct flight in the correct seat that I had already paid for yet again,” she says.

She arrived in Amsterdam more than a day late. But the odyssey wasn’t over. Her return flight was also delayed, her luggage was misplaced, and there was an incident with a passenger on the last flight to St. Louis involving the police. Certainly not something Delta had any control over, but it made the trip, from start to finish, an unpleasant journey.

Delta responded with an apology and a $300 flight credit. Stork appealed and received the following form response:

I was concerned to read about the problems you had with flight delays and cancellations, missed connections, reservation changes and delayed luggage, especially on such a short trip. I can imagine how frustrating this must have been for you as a seasoned traveler and I certainly understand why you wanted to let us know.

I realize that you feel like the $300 in travel vouchers wasn’t adequate compensation, so we reviewed your request again. Please know that our goodwill gestures aren’t meant to place a value on your experience or equal the cost of a ticket. While we don’t refund flown tickets, we hope you can find good use for the vouchers provided. Respectfully, there’s nothing further we can add. I’m really sorry — I know this isn’t the answer you were hoping for.

Neither Delta’s contract of carriage nor its 12-step customer commitment directly addresses any of the issues that affected her trip, at least in that they would require any cash compensation.

Did Delta do enough? Stork doesn’t think so. I think Delta looks pretty incompetent. There was more bumping going on than at a rave. And funny money expires after a year. How inclined do you think Stork is to get back on that horse?

27 thoughts on “Did Delta do enough for this delayed passenger?”