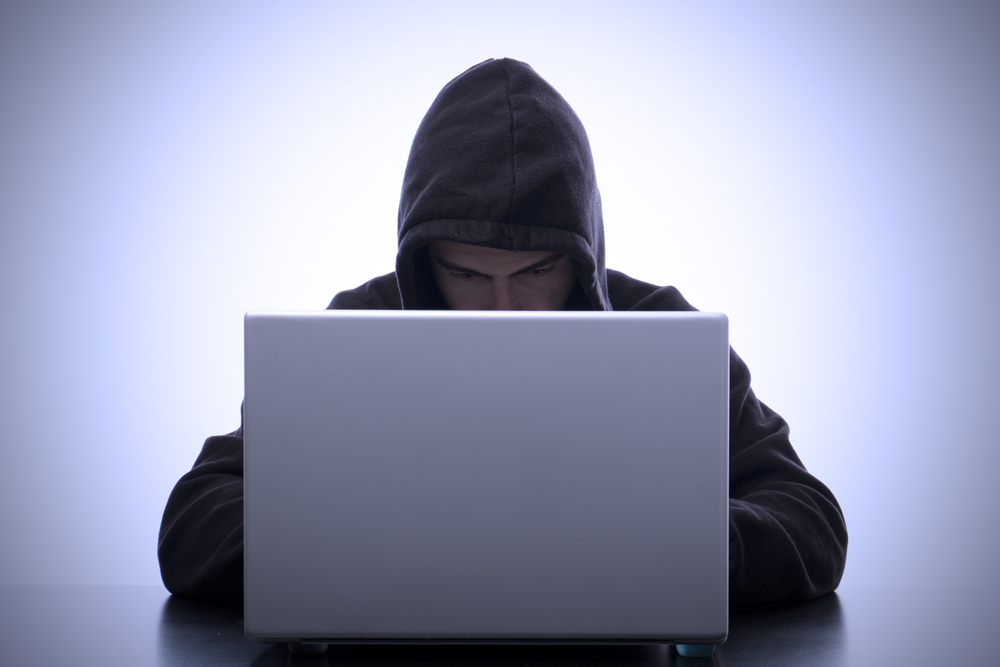 Strictly speaking, “hacking” is the act of illegally breaking into a computer system. But lately, the word has been used to define a skill that helps you travel on the cheap — as in “travel hacking.”

I’m all in favor of smart travel strategies, but there’s a difference between being an enlightened passenger and being a liar. If you’re old-school, like me, then hacking is wrong.

Many travel hackers spend their time finding erroneous airfares and hotel rates, discovering loopholes that let them collect loyalty points without entering an aircraft, and unearthing codes and other shortcuts that entitle them to discounts meant for someone else.

In every case, there’s a clear line between right and wrong.

In travel hacking, there’s plenty of “wrong” to go around. One popular hack is to use the “Dr.” honorific from the pull-down menu when making a hotel reservation, regardless of your degree. Hotels are less likely to cancel an M.D.’s reservation, so a little fib can ensure a problem-free stay, hackers say. Similarly, you can save money on your airfare by using only part of your ticket, called “throwaway” ticketing.

These “hacks” address endemic industry problems. Hotels shouldn’t arbitrarily cancel their reservations without assisting guests. But they do. Airfares should be sensibly priced, and the only reason throwaway ticketing works is that a round-trip airline ticket almost always costs less than a one-way flight.

“There’s a lot of deep-seated resentment and anger on the part of consumers toward travel suppliers,” says Tim Winship, editor of FrequentFlier.com. “The feeling is, ‘Well, you’re in business to nickel-and-dime me to death, and by God, if there’s anything I can do to stick it to you, I will.'”

Most forms of travel hacking, however, are completely legal. “I can’t think of a single instance where pursuing some sort of deal or opportunity would be contrary to a law,” says Ryan Lile, who sells travel-hacking seminars online. Lile dislikes the term “hacking” because it implies something shady or illegal, neither of which his strategies are.

But just because something isn’t illegal doesn’t make it right.

Consider erroneous airfares, some priced as low as $1, which can be the result of a data entry mistake. Travel hackers are delighted to discover these wrong prices and spread the news online. When an airline finds the mistake, it may try to void the tickets. But in a mistaken belief that two wrongs do make a right, deal-seekers sometimes try to enlist my help to shame the airline into honoring their purchase.

Taking advantage of a travel company by any means necessary is flat-out wrong, says Steven Zussino, who runs the website CanadianTravelHacking.com. “It’s unethical,” he says.

Another well-known hack involves signing up for a credit card that allows you to collect frequent-flier miles and then buying items such as gift cards only for the bonus points, known as “manufactured spending.” Then you convert the the item back into cash and pocket the points.

Again, it’s totally legal — and totally wrong. The cards are meant to reward real spending. Exploiting these payment systems only forces the companies offering them to tighten their rules, which can affect all cardholders.

“Most people I speak with have a problem with the manufactured spending,” says Brad Barrett, who runs RichmondSavers.com. “It crosses an ethical line.”

Discount codes are another hacking opportunity. These electronic keys, available on websites and forums, can shave 20% or more off your car rental, hotel or theme park reservation. Problem is, they’re often not meant for you but were intended for a company’s employees. A few days ago, I heard from a reader who used such a code when he rented a car from Avis. The company’s security department contacted him after his rental, accusing him of “fraudulently” using a code and deleted his discount.

You can’t be too angry at the proponents of travel hacking. After all, the travel industry’s relentless focus on squeezing every last penny of revenue from customers through hopelessly complex yield-management systems, Ponzi-like loyalty programs and bait-and-switch advertising has set up this cat-and-mouse game. Yet even if airlines, banks, and hotels don’t play fair, it’s no excuse to sink to their level.

How to spot a hack

Are you hacking or just a really good deal-hound? Here are three questions to ask:

Do you need technology to get the deal? Getting frequent-flier miles or cheaper flights by exploiting technical flaws in the booking system would be considered “black hat” hacking, says Mat Gangwer, a security consultant at Rook Security, IT security and consulting company.

What does your gut tell you? Even if you think the big, bad airline or credit card company deserves to be hacked, you’ll still feel a little remorse at your actions. That could be a sign that you’re doing the wrong thing.

How did you find out about the deal? If it’s a prominently advertised airfare or hotel rate, then you’re safe. But if you found it on a forum that specializes in “secret” or “slick” deals, or on a blog that hawks rewards credit cards, you might be treading into ethically troublesome territory.