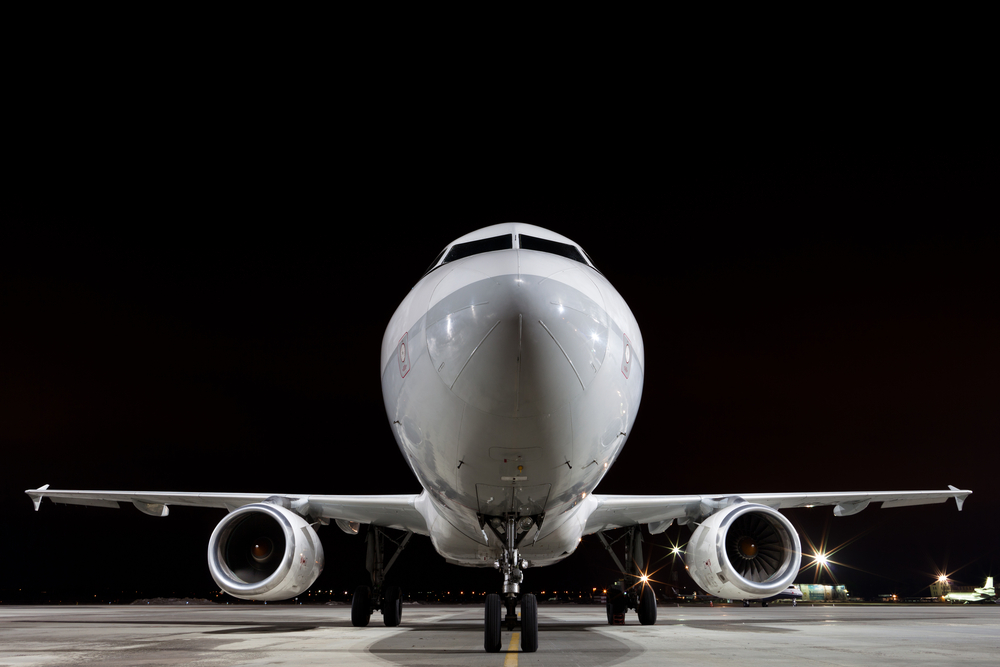 Why are airlines raking in record profits? Maybe they’re monetizing your personal data — selling your name, address and phone numbers to marketing “partners” without your explicit consent.

Then again, maybe it’s the fees. Airline add-ons, which cover “optional” services for everything from reserving a seat to changing a ticket, used to be included in the cost of almost every fare. But over time, airlines began separating them from base fares. They sometimes neglected to mention that little detail, helping them earn more money but frustrating customers, critics say.

George DelMonte didn’t know about the change fees when he booked tickets from Sanford, Fla., to Allentown, Pa., to visit his grandkids in September. When he had to reschedule his trip, he easily canceled his hotel with no penalties. But not his Allegiant Air tickets.

“They charged me $300 to change my tickets,” says DelMonte, a retired teacher who lives in The Villages, Fla. The airline left him with a credit of just $142, which will expire in a few months.

“Airfares are outlandish, fliers are charged for everything and comfort is a thing of the past,” he says. “How can that be allowed?”

The U.S. Senate is wondering the same thing. Concerned about airline fee transparency and passenger privacy, it has launched an inquiry that could shape aviation policy for next year and beyond. The goal: to determine whether current rules go far enough to protect consumers and, if not, whether new laws are needed.

“These additional fees are separate from base fares for flights and have been a boon to the airlines, raising billions of dollars of revenue for them,” says Sen. John D. Rockefeller IV (D-W.Va.), chairman of the Senate Committee on Commerce, Science and Transportation, which is investigating the matter.

In letters sent to the major airlines this month, Rockefeller has asked for detailed information that could offer valuable insights into an industry that’s having the best year in the history of modern aviation. For example, the Senate wants to know exactly how much airlines earn from checked baggage, advance seat selection fees, preferred-seat fees and trip insurance. Some of this data is already reported to the Transportation Department, but not in detail.

The Senate also wants to know whether the airlines offer passengers the right to access the information maintained about them and, if necessary, to correct it. It has asked airlines to say whether they share or sell information, and, if so, to whom.

The results are likely to show that airlines profit from fees and peddling personal data, and they will probably give passenger advocates enough ammunition to push for tougher consumer-protection laws.

“These fees are contributing to record airline industry profits at a time when consumers’ travel budgets remain strapped due to the sluggish economic recovery,” says Sally Greenberg, the executive director of the National Consumers League. “To make matters worse, many of these fees are poorly disclosed, and the sale of travel insurance and the coverage it provides is deceptively advertised.”

“It’s the first time anyone in Congress has publicly acknowledged, or expressed interest in, addressing the absence of any federal law protecting air travelers’ privacy,” he says.

Hasbrouck wants congressional hearings on passenger data privacy, but he admits that it will be a long road getting there. He doubts that the airlines will fully disclose their privacy practices in response to Rockefeller’s query, meaning that the committee won’t have the information it needs to do its work.

Airlines insist that the information will vindicate them and their business model. Domestic air carriers are committed to ensuring that customers always know the price of their ticket before they buy, says Victoria Day, a spokeswoman for Airlines for America, a trade organization for major U.S. airlines. They’ve also pledged to protect their customers’ privacy.

What’s more, the a la carte pricing model used by most air carriers works, giving customers choices and keeping fares low, Day says. “Charging customers for services they value and are willing to pay for — which is common in multiple industries globally — has also enabled airlines to provide consumers the ultimate choice and control over what they purchase,” she says.

Responses to the committee are due Sept. 5. Insiders say that the information will be reviewed and could be used for legislation that might be attached to the Federal Aviation Administration reauthorization bill, which is expected next year. It would contrast sharply with the so-called Airfare Transparency Act passed by the House of Representatives, which would allow airlines to disclose taxes and fees separately from the fares they quote. If signed into law, critics say, it would give airlines a license to make money by deceiving customers.

The Senate will soon have enough information to lay the groundwork for a noisy battle between legislative forces that believe the airline industry should operate free of consumer regulations and those who think that America’s air carriers are shamelessly fleecing passengers. You’ll want to put some popcorn in the microwave for this one.

55 thoughts on “Are airlines profiting at your expense?”