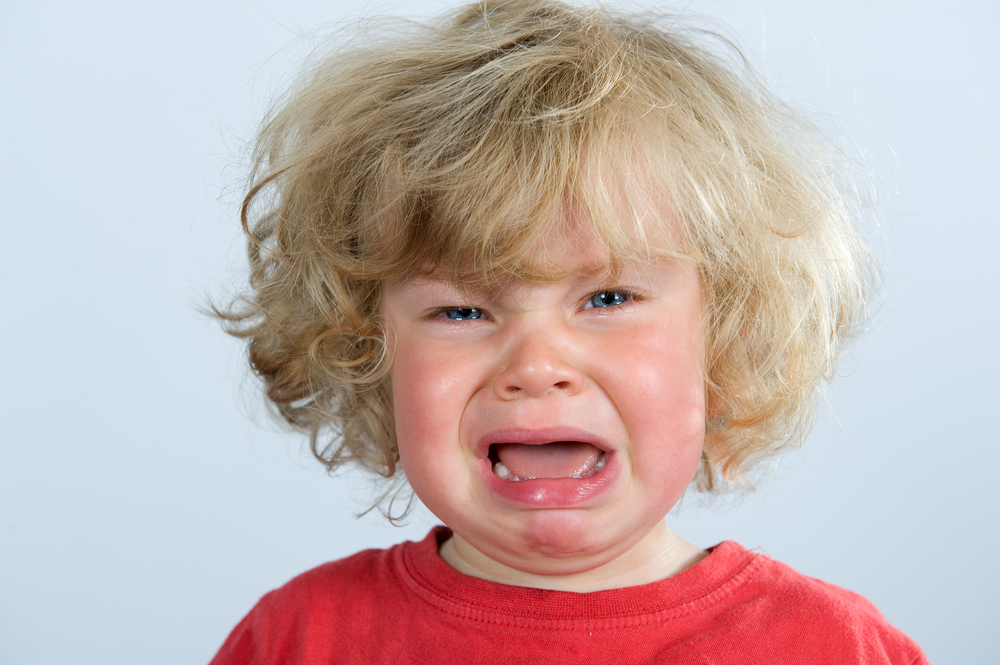 They’re spoiled. They’re demanding. And they’re ruining travel for everyone else.

Don’t take my word for it. That’s what employees say about these guests, who they derisively call “silver spoon” travelers.

That’s what reportedly happened to guests at America’s Best Value Inn in Ludington, Mich., when an entitled guest cut in line at the waffle machine. The other guests flipped, sparking a fistfight that involved at least 30 customers.

Speaking of the buffet line, who can forget the case of Sarah Buffett, an attorney seated in the first-class cabin of a US Airways flight from Charlotte to London this summer? She reportedly downed three glasses of wine and a sleeping pill, became “aggressive” and damaged her seat before trying to break a window with a remote control. The flight had to be diverted to Philadelphia.

You don’t have to be intoxicated to be entitled. Camille Jamerson, a frequent traveler and event planner in Detroit, recalls a stone-cold sober passenger on a recent flight who informed her he had “Medallion status.” This entitled passenger demanded she give up her first-class seat, so a friend, seated in economy class, could join him.

“That didn’t happen,” she says.

What’s turning a small group of travelers into spoiled babies? It’s a combination of greed, propaganda and human nature, according to observers. Only a top-to-bottom rethink of this problem can fix it.

Silver spoons can pop up anywhere, of course. But ground zero of the entitlement problem is the first-class section of your next flight.

“I blame my airline for the unending sense of entitlement,” says Brian, who works for a major carrier and asked me not to use his full name. He says the situation is out of control. The entitled classes are offered more and more, including dedicated boarding lines on red carpets, bigger seats and curbside service in a luxury sedan. And they are starting to behave like spoiled brats.

“Last week, we had a full Boeing 757, which holds 180 passengers,” he told me. “We had 90 people on the upgrade list … competing for 22 seats. The scene at the podium can be fun to watch: grown men and women acting like children when they don’t get their upgrades. I have great admiration for those poor gate agents.”

He’s not exaggerating. Abbie Unger, a recently retired flight attendant, remembers asking a passenger to move for a real VIP, former president Bill Clinton and his Secret Service entourage. “She stomped her feet and threw a fit,” she recalls.

It helps to understand what’s happening behind the scenes. Airlines don’t make enough from economy-class passengers, but they can charge a hefty premium to passengers who want a little more comfort. On some routes, a first class seat can cost 10 times more than a coach seat.

So airlines coddle these passengers with over-the-top amenities such as onboard nannies, seats that turn into beds, and showers. They present them with platinum cards that certify their extra special-ness. Loyalty program fanblogs then reinforce the dangerous idea that your elite status doesn’t just mean you deserve to be treated better than everyone else, but that you are better.

These unrealistic expectations can lead to an onboard altercation, then spill over into the rest of the travel experience, sparking everything from road rage to waffle rage. Truth is, we are all just passengers going to the same place.

If you set out on your next trip thinking you’re better than the rest of the travelers, stop it. This growing class divide will tear us apart.

How to fix travel’s entitlement mentality

• Lessen the divide. On many airlines, the division between first class and economy class is simply too wide. The contrast is so stark that adults throw tantrums if they don’t get upgrades. It’s time for regulators to mandate a minimum amount of legroom and seat width in the back of the plane to keep the divide from becoming too disruptive.

• Reform loyalty programs. Delta Air Lines and United Airlines took significant steps when they made their programs based on how much their passengers spend. Maybe it’s also time to pull the plug on the credit card point programs, which create trillions of unredeemable points and miles and inflate travelers’ expectations.

• Tell them to behave. Airlines, and indeed all travel companies, could benefit from setting basic behavior standards. Don’t cut in line. Don’t lean your seat all the way back into someone else’s personal space. Say “please” and “thank you.”

If they don’t tell them what they expect, how can anyone know?