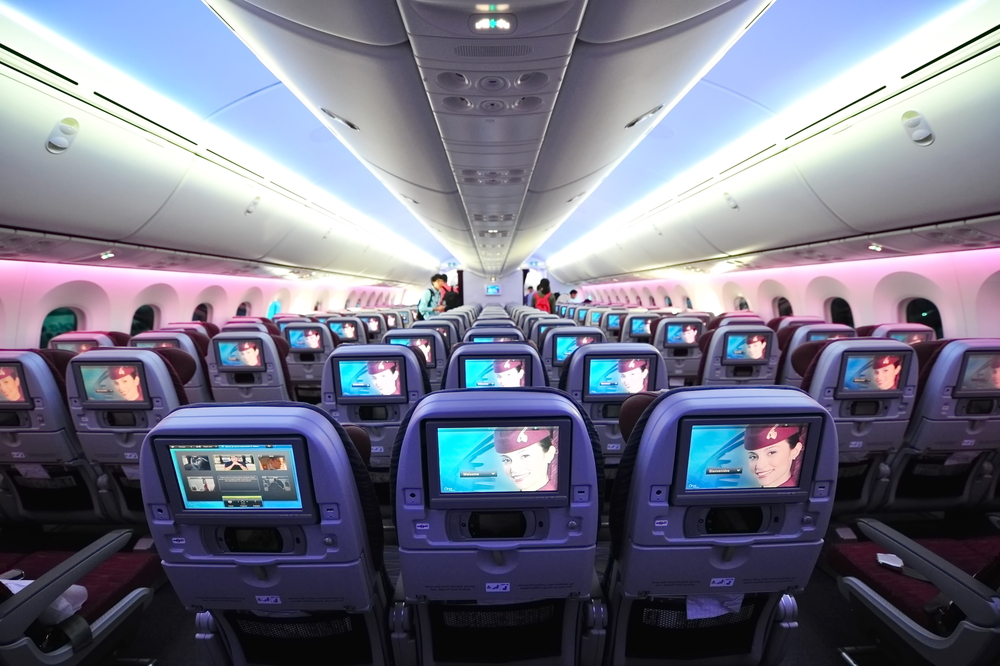 One piece of conventional wisdom has gone unchallenged during our ongoing debate about class, privilege and human dignity in air travel: that the elites sitting in the big seats are subsidizing everyone else’s low fares.

First, though, let’s take a second to understand this misguided argument. Airlines price their first class tickets so high because a disproportionate share of their revenues comes from the front of the plane. Historically, first class subsidizes economy class.

So the next time you buy a $99 transcontinental fare, you should stop by first class and thank one of the travelers lounging in the lie-flat seats. After all, they paid for part of your ticket.

Turns out that’s not entirely correct.

We learned the truth when American Airlines announced plans to start what amounts to a fourth class of service next year to compete with no-frills carriers like Allegiant and Spirit. In an earnings call, American president Scott Kirby said more than half of its revenue and 87 percent of its seats sold come from passengers who fly the airline once a year or less. They’re people who think of air travel as a commodity and they sit in economy class.

How about at other airlines? Well, a Delta pilot just shared some of his calculations with me. He says 5 percent of Delta’s passengers are considered “high value” customers who contribute 26 percent of the company’s revenue.

What does this mean? You can remove all the first-class seats, and there’d still be an airline. If you take out the economy class seats? Buh-bye, airline.

Economy class passengers aren’t being subsidized by first class. It’s actually the other way around. The hard-earned dollars of the working class are making the spectacle behind the curtain possible.

Which is why, when an airline takes away legroom and adds new fees to their best customers — yes, that’s what they are when they account for most of your revenue — it makes zero sense.

So why do they do it? Probably because they can. Airlines know people who travel infrequently will put up with a lot, and in an industry with almost no competition and laissez-faire regulators, they know they can get away with almost anything. Economy class passengers aren’t organized, either. They don’t have an army of lobbyists to represent their interests. And, alas, no blogging collectives to push their agenda.

The folks who are on the plane every week, on the other hand, expect more from the airline. Perhaps too much.

I’ve always been up-front about what I think should happen. We need minimum space and basic services for all passengers, regardless of where they’re sitting.

I believe the division between the “have’s” and “have-nots” has grown too wide, and maybe it’s time to remove some of the over-the-top perks and return them to the good people in the back. The shower and massage can wait. Remove the bar and give us all a little extra legroom.

But that kind of talk is rudely dismissed by the loyalty crowd. You know who I’m talking about. Their vicious personal attacks on my advocacy actually just prove the point that some of these first-class passengers are spoiled children who need to be put in their place.

And it turns out I’m not alone. My Delta pilot agrees.

“Just because a person travels a lot for work, doesn’t make them any more special than someone who takes an infrequent vacation,” he told me.

And what if airlines treated the 95 percent in the back of the plane a little better? They might be surprised, he says, at how much more profitable they can be, than by lavishing all the perks on 5 percent of their passengers.