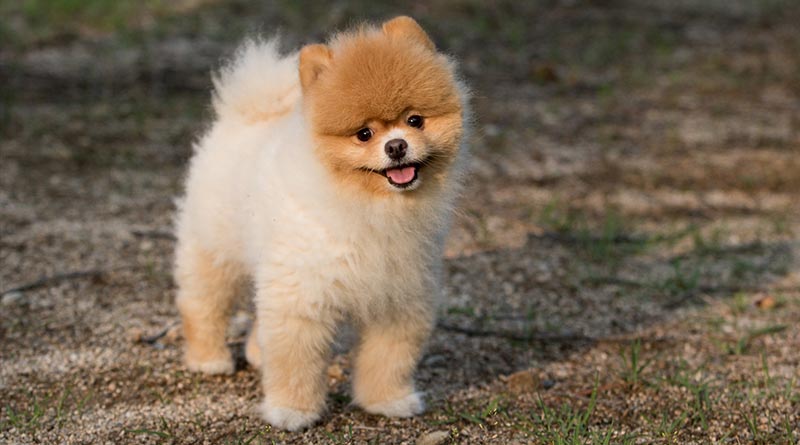 The U.S. Department of Transportation (DOT) wants you to tell it what you think about pets on planes. Specifically, it’s looking for your comments on amending its regulations about service animals on flights.

I’m not horsin’ around.

The DOT’s Advance Notice of Proposed Rulemaking — a precursor to a regulatory rulemaking — is intended to address the “significant concerns” raised by passengers and other interested parties about service animals on aircraft.

What the government wants you to say about pets on planes

I know you have an opinion on animals that fly. But the government wants you to get specific. It wants comments on:

(2) distinguishing between emotional support animals and other service animals;

(3) requiring emotional support animals to travel in pet carriers for the duration of the flight;

(4) limiting the species of service animals and emotional support animals that airlines are required to transport;

(5) limiting the number of service animals/emotional support animals required to be transported per passenger;

(6) requiring service animal and emotional support animal users confirm that their animal has been trained to behave in a public setting;

(7) requiring service animals and emotional support animals have a harness, leash, or other tether with narrow exceptions;

(8) limiting the size of emotional support animals or other service animals that travel in the cabin and the potential impact of such a limitation;

(9) prohibiting airlines from requiring a veterinary health form or immunization record from service animal users without an individualized assessment that the animal would pose a direct threat to the health or safety of others or would cause a significant disruption in the aircraft cabin; and

(10) no longer holding U.S. airlines responsible if a passenger traveling under the U.S. carrier’s code is only allowed to travel with a service dog on a flight operated by its foreign codeshare partner.

That’s a lot of ground to cover. If you want to get started, here’s where you can leave your comment.

As a long-time observer of this nonsense, I only have one thing to add. After years of misbehaving animals, including flying pigs, peacocks, snakes, horses, and various other farm animals — it’s about time!

The DOT’s strange and suspicious priorities

The DOT is downright chatty, sending out press releases on everything from drones to the airline industry’s on-time performance. This year alone, it has issued 57 press releases.

But it has a strange sense of what’s important.

It never said a peep about the Oct. 2 regulatory review inviting comments from the public on considering “existing regulations and other agency actions.” As I mentioned a few weeks later, DOT wanted to evaluate the continued necessity of important consumer regulations.

Only the airline industry seemed to know about the review. As a result, only the industry commented, more or less. Now the government thinks everyone should kill the few consumer rules on the books, including the full-fare advertising rule, the 24-hour rule, and the tarmac delay rule.

I can’t help but see this rulemaking on pets as a diversionary tactic. While we discuss whether weasels are acceptable service animals, the DOT is preparing to take away the very few consumer rules we have. I’m not saying pets on planes is an unimportant topic. I think we should discuss it.

But let’s not forget the bigger issue. While we talk about how passengers treat animals, the DOT is about to give airlines the green light to treat passengers like animals. I mean that almost literally — cramming us into ever-smaller airline seats and keeping us on stranded planes longer.

Don’t be fooled by the DOT’s dog whistle. It won’t tell the world when it removes the full-fare advertising rule, the 24-hour rule, and the tarmac delay rule.