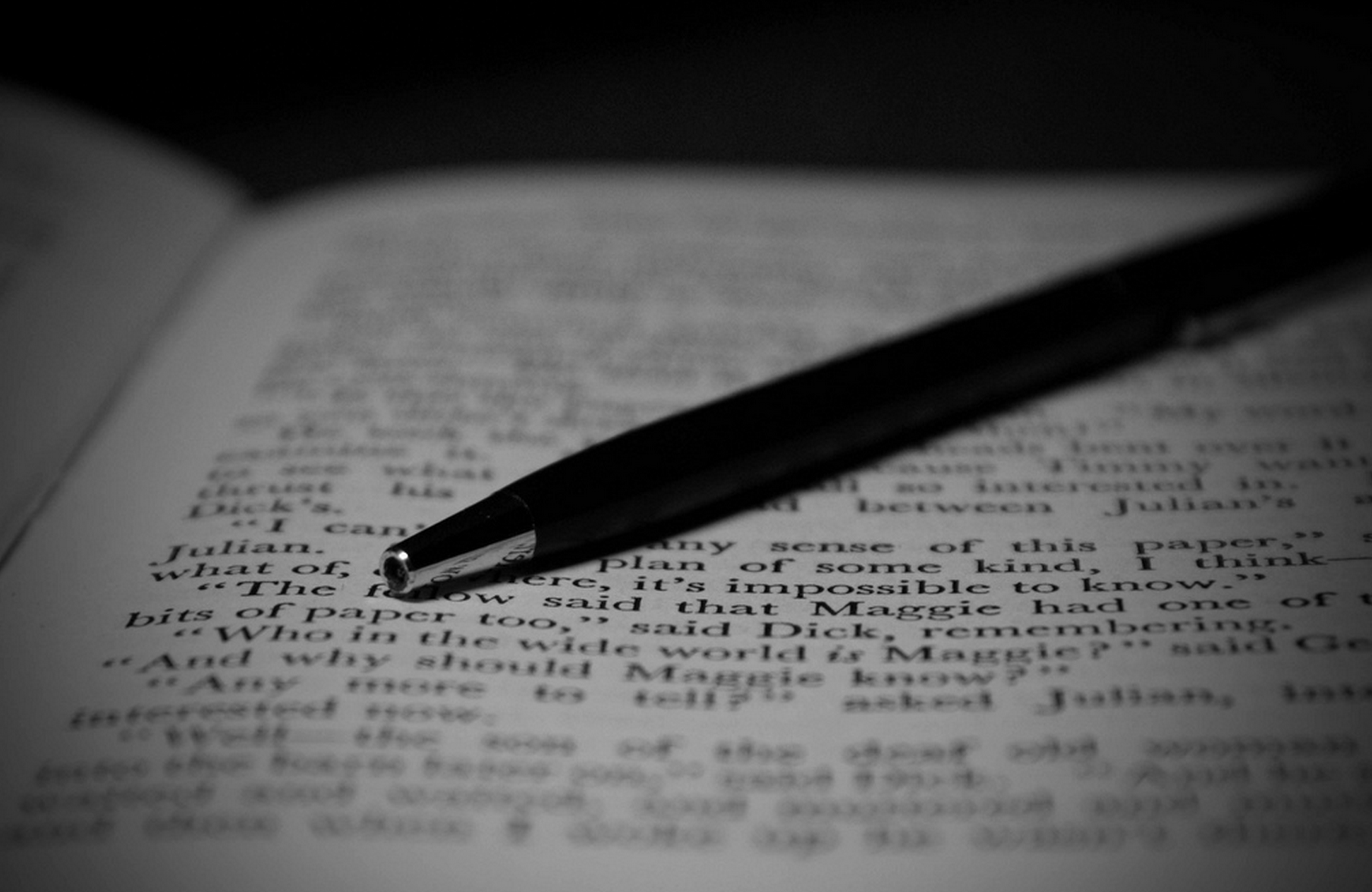 Ever since we started our current contract with T-Mobile this March, my wife hasn’t been able to place or receive calls or text messages at work.

We called T-Mobile multiple times and every time they would tell us that we weren’t the first people calling about that particular area and that “the ticket is already open” and in a matter of days the problem would be fixed.

As of today, nothing has changed.

After three months, I got tired and asked for them to allow us to reduce our three-line family plan to a two-line plan so I can have my wife get a phone from a different provider. They directed me to send an email to [email protected] because they would be the only ones who could modify the contract.

I sent an email at the end of June. They responded a month later, rejecting my request to waive the early termination fee, and asking for “another chance” to diagnose the problem. We’ve explained the problem at least six or seven times and followed their “fixes” of removing battery or SIM card and placing it back. We even replaced the phone. Nothing changed.

I would highly appreciate if you could help me get to someone who actually could do something to help us. — Konstantin Goranovic, Boston

The T-Mobile contract you signed doesn’t specifically address a service problem, but it stands to reason that if your wife can’t use her phone, you should be able to modify your agreement without penalty.

Your contract does say that if changes are made to your service, you can get out of it. But in your case, you never had service to begin with. Seems to me that would be a breach of contract, but I’m no lawyer.

T-Mobile should have tried to fix the problems with your wife’s phone right away. Instead, someone assured her verbally that there was already an open ticket on the coverage in her workplace. That’s the problem with trying to resolve everything by phone — there’s really no way to prove anything was promised.

Swapping out the batteries, and eventually the phone suggests to me that T-Mobile actually had no clue about the dead spot near your wife’s workplace. And then the company asked for more time? After almost six months? Come on. I think you’ve been more than patient.

I think you should have stayed off the phone when trying to resolve this complaint, asking T-Mobile to put its promises in writing. You can do that through its contact us section online. If that doesn’t work, try sending an email to its VP of customer service.

I contacted T-Mobile on your behalf and it contacted you and allowed you to remove your wife’s line without incurring an early termination fee.