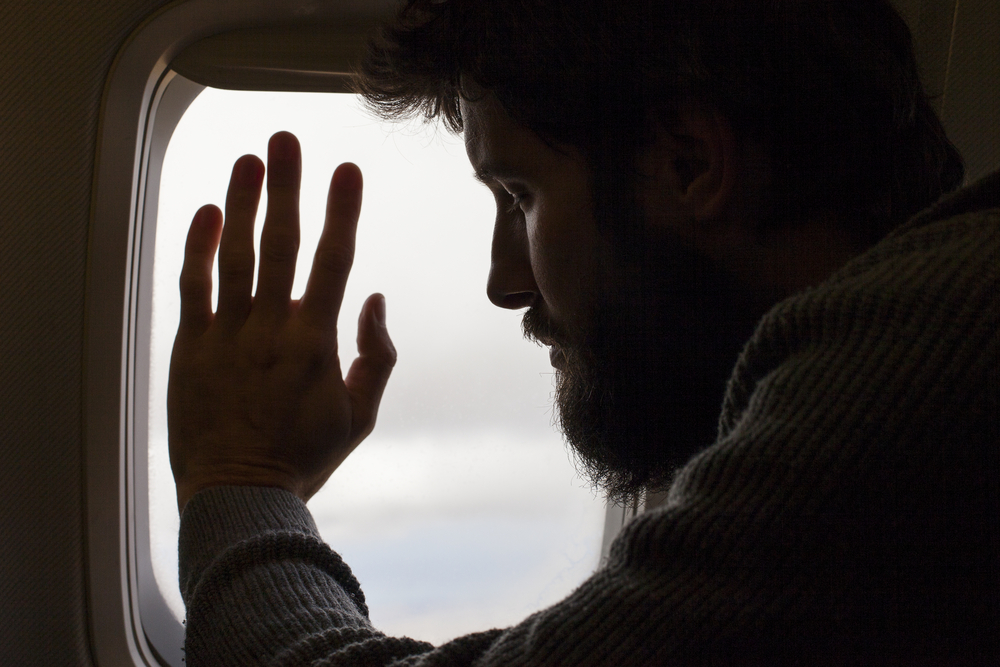 The Transportation Security Administration can’t stop talking about its new Pre-Check program, which offers air travelers preferred screening status if they submit to a background check.

But the agency seems less eager to have a conversation about the tens of thousands of passengers who lose their Pre-Check privileges, sometimes for petty offenses that date back decades.

They’re frequent air travelers like Tim Pickering, who a few weeks ago noticed that the little Pre-Check icon on his boarding pass had disappeared.

Pickering, who works for a medical evacuation service in O’Fallon, Mo., and received his Pre-Check benefits through Global Entry, a trusted traveler program run by the U.S. Customs and Border Protection, sent two polite e-mails to the TSA through its website. He received a form response suggesting his status had been randomly and temporarily removed.

Having TSA Pre-Check status is no guarantee of using the faster lines, where you can wear shoes and go through metal detectors instead of full-body scanners.

“I would like to find out what has occurred to seemingly block me from the program,” he says.

The answers provide a troubling picture about how easy it is to lose your Pre-Check status and how hard it is reclaim it.

The TSA is understandably reluctant to discuss who is added to its “disqualified” list and how.

“TSA maintains a list of individuals who are disqualified from receiving expedited screening for some period of time — or permanently — because they have been involved in violations of security regulations of sufficient severity or frequency,” says TSA spokesman Ross Feinstein.

He says passengers can be disqualified for having a loaded firearm in carry-on baggage at the checkpoint, for example.

A search of the TSA website shows a more detailed list of infractions. It includes “non-physical” interference with the screening process or improper use of airport access facilities.

In other words, it’s possible to have your Pre-Check status revoked for something as minor as hurting a TSA screener’s feelings or inadvertently using an exit door to access the terminal. Worse, the agency won’t always tell you if you’re on the list; in Pickering’s case, he had to notice his downgraded status and received a satisfactory answer only after I inquired on his behalf.

A letter sent to Pickering by the TSA’s Office of the Chief Risk Officer noted that in February, he had committed a violation involving unloaded firearm magazines at a Raleigh-Durham International Airport checkpoint.

“Based on this violation, you will be ineligible for TSA Pre-Check consideration for a period of one year from the date of the violation,” the risk officer noted.

“It seems to be purely punitive,” he says. “Be a good citizen for a year and we’ll give your privileges back smacks of a kangaroo court and arbitrary decision-making without our right of due process in order to deprive me of a benefit.”

He’s hardly alone. A retired executive who lives in Boca Raton, Fla., and doesn’t want her name used says she was tentatively approved for Pre-Check status earlier this year. During her interview, she revealed that 50 years ago, she’d been arrested on charges of stealing a $25 necklace at a store. The government employee conducting her interview said it would “not be a problem.”

But it was. “I received a notification that my temporary approval had been revoked and that my application had been declined,” she says. “My fingerprints had come back indicating I had been arrested for petty larceny.”

She is appealing the rejection since she’d been given a verbal assurance that since the incident happened so long ago, it didn’t matter. The TSA deferred questions about her to Customs and Border Protection because she’d received her Pre-Check status via the Global Entry program.

But her disqualification raises an even bigger question: How, exactly, is a retiree who tried to steal a necklace as a teenager a risk to airport security? Or how is a business traveler who mistakenly packed a few innocuous pieces of metal — not a gun, mind you — a threat to aviation safety?

The TSA should be clearer about who can be removed from Pre-Check, and why. Something tells me we’d discover the agency is adding the wrong passengers to its blacklist, and for the wrong reasons.

What to do if you’re on TSA’s naughty list

Look for the check. If the Pre-Check icon is missing from your boarding pass only once, it may mean you’ve been randomly selected for regular screening. But if the icon is missing for the next few flights, odds are you’re on the TSA’s naughty list.

Ask about your status. If you believe you’ve have been placed on the TSA’s disqualified list, you can contact TSA’s Chief Risk Officer at tsa.gov/contact-us.

Appeal the decision. If you have Pre-Check status through Global Entry, you can file an appeal through its Ombudsman’s Office, which adjudicates appeals. You can e-mail the Customs and Border Protection ombudsman at [email protected]