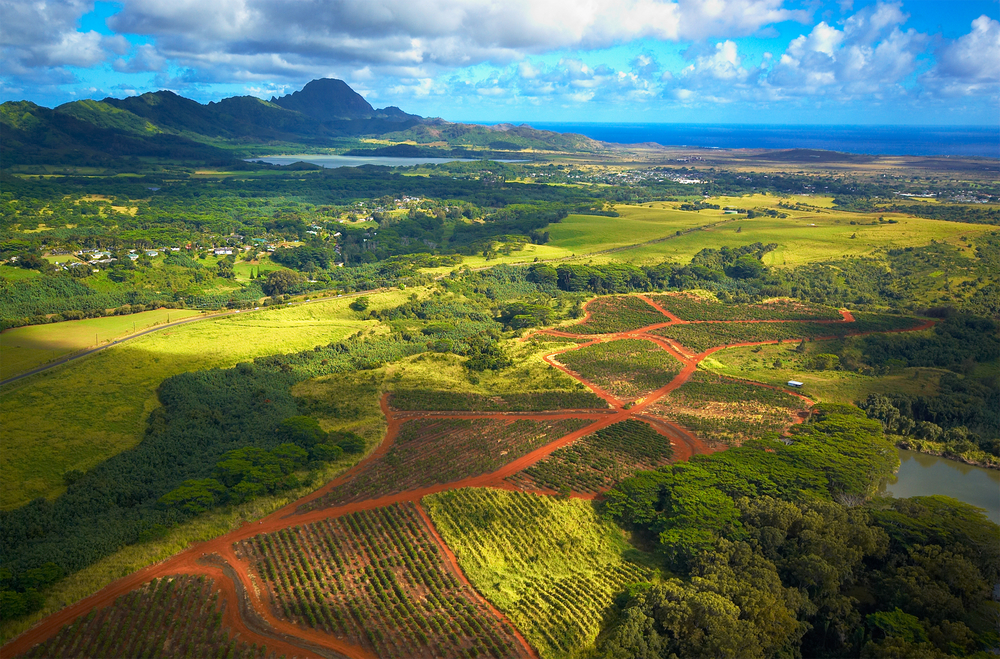 Harold Nagase tries to add a day to his Hotwire car rental, but when the vehicle is damaged, his credit card company won’t cover it. Why not?

Question: I recently rented a car from Hotwire for a one-week visit to Kauai, Hawaii. I had to move my flight up by a day, but that created a problem, since Hotwire doesn’t allow changes on its rentals.

Seeing that the car rental agency was Alamo, I decided to rent a car for one day from the same company. I happened to use a different credit card than the one I used to pay for my Hotwire rental.

When I arrived at Alamo, I mentioned my situation to an attendant. She said that she could resolve my dilemma; I would just pay a little more and keep the car that I was to pick up the following day. I was elated! Now I did not have to return the vehicle early.

While I was parked at a shopping mall, someone dented the car. My car insurance covered the damage, leaving me to pay $200 out of pocket. I think my credit card company should cover the cost, but neither it nor Alamo will do anything to resolve this. Can you help me? — Harold Nagase, San Francisco

Answer: Hotwire’s rentals — referred to as “opaque” purchases in the travel industry — can offer a significant discount, but there’s a tradeoff. Your purchase is nonrefundable, and it can’t be changed. You should not visit an opaque site when you want flexibility.

It was nice of the Alamo agent to try to fix the rental situation, but in order for your credit card company to cover the car, the entire rental needs to be billed to that card. Only part of your rental was paid for with it, which left you with no coverage.

By the way, I’m pleased that the claim process worked as intended. You appear to have acknowledged the damage to your car, filled out all necessary forms, and were willing to pay for the dents. As someone who deals with hundreds of questionable damage claims, I think that’s encouraging. I’ve seen so many of these claims go wrong, I’ve lost count.

In hindsight, the best way to have avoided this situation would have been for you to use the Hotwire rental as intended. Had you done that, and the car had been damaged, then your credit card company would have covered the repairs. Apart from that, you could have purchased Alamo’s optional insurance policy, but those can be pricey.

I asked Alamo to check its records on your rental. It showed that part of your rental was paid for with one credit card, and the other part was covered by a Hotwire voucher, which was purchased with a different card. Therefore, your credit card insurance claim was unsuccessful. You disagree with that assessment and maintain that the payment method used for your car was an error by Alamo.

“Our local branch office in Hawaii has offered to waive the remaining $200 that Mr. Nagase owes as a matter of customer service and hopes he will return next time he’s in Hawaii,” an Alamo representative said.