SSSS! Behold the four letters that you don’t ever want to see on your boarding pass. If you find the Secondary Security Screening Selection — SSSS stamp on your ticket, you should know that the TSA agents will be treating you to an extra-special and in-depth security screening.

But how, and by whom, are passengers selected for this additional form of screening? After Jo Freeman’s recent unpleasant close encounter of the TSA kind, she wants to know. END_OF_DOCUMENT_TOKEN_TO_BE_REPLACED 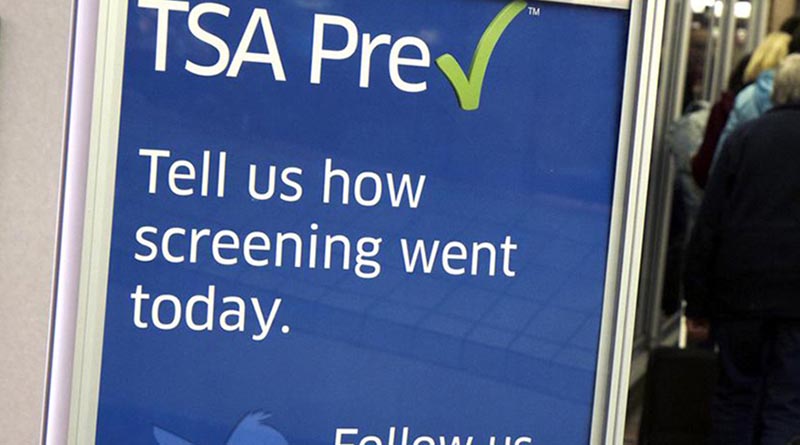 It happened to Andy Lundberg when he was flying recently from Kansas City to Baltimore on Southwest Airlines. A Transportation Security Administration screener pointed him to the TSA PreCheck line, where he waited behind a dozen other frequent travelers with the agency’s trusted traveler designation. END_OF_DOCUMENT_TOKEN_TO_BE_REPLACED 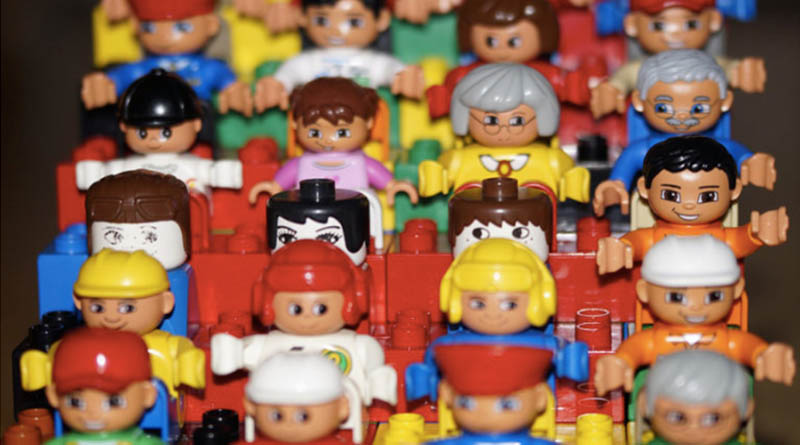 TSA agents are getting ruder, and it’s time to do something about it. So say an increasing number of air travelers, citing their own experiences of being harassed and harangued by the screeners who are supposed to be helping them. END_OF_DOCUMENT_TOKEN_TO_BE_REPLACED 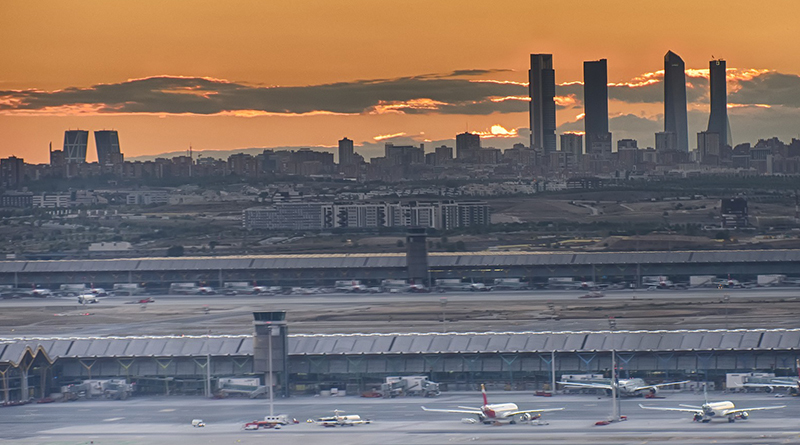 Want to start an argument? Tell your travel companion you won’t be arriving two hours before your flight.

Go on, try it. I’ll be right here. END_OF_DOCUMENT_TOKEN_TO_BE_REPLACED

Mike Shaw doesn’t want me to write about the U.S. Customs and Border Protection’s new Mobile Passport app. He used it on a recent trip from Beijing to Seattle, and it worked flawlessly.

“I breezed by the line and went directly to the document-checking agent,” remembers Shaw, who works in Beijing as an operations-support supervisor for an American company. “I was through customs in 90 seconds. Amazing.”

Shaw is accustomed to three-hour waits. When he mentioned his positive experience to a customs agent recently, the officer just rolled his eyes.

“Yeah,” the agent replied, “until everybody starts using it.”

Passports and passport cards
If you cross the border, you’ll need either a passport book ($135 for adults) or a passport card ($55). Unless you use the Mobile Passport app, you’ll have to stand in all the usual lines. (Yes, the three-hour ones that Shaw complained about.)

Which one is right for you? A passport card, while cheaper, only works when entering the United States at land-border crossings and via ports of entry from Canada, Mexico, the Caribbean and Bermuda. It can’t be used for international air travel. Get a passport book instead.

Mobile Passport app
This free smartphone app, now in use at one cruise port and 20 U.S. airports, lets you cut some of the customs lines by filling out your paperwork in advance online. Arriving passengers can head straight to the “Mobile Passport Control” line. “This is a particularly good option for those who do not travel frequently enough to justify the cost of Global Entry,” says Gina Gabbard, vice president for leisure sales at Tzell Travel Group.

Global Entry
This is the gold standard for expedited border crossing. Global Entry lets you cut the line at customs at U.S. airports and land borders when you arrive, and includes TSA PreCheck, the Transportation Security Administration’s trusted-traveler program. A five-year Global Entry membership costs $100 and requires online pre-enrollment, as well as an in-person visit to an enrollment center for an interview, where you’ll have to verify your ID and be fingerprinted. “The application process is brutal,” says Michelle Weller, a travel agent with Travel Leaders Network in Houston, “but it’s worthwhile.” Weller says the background check is thorough: One of her clients was denied because of a bar fight in college that resulted in a misdemeanor assault charge.

Nexus
If you travel between the United States and Canada, this is the program for you. Nexus lets you cut the line at airports and land borders when entering the two countries. It’s half the price of Global Entry ($50 for five years) but the requirements are similar — pre-enrollment, an interview and fingerprinting. Nathan Smith, an American who lives in Sault Ste. Marie, Ontario, likes Nexus because it helps him avoid long waits at the border when he’s driving. If you’re an American, you get Global Entry benefits with your Nexus card. “Also, it automatically qualifies you for PreCheck,” he says.

Sentri
This trusted-traveler program allows expedited clearance for preapproved, low-risk travelers from southern land-border crossings. The benefits and requirements are virtually the same as for Nexus, but the cost is $122.25 for five years. If you have to cross the Mexican border in a car frequently, you should consider this program. Keith Shadle, who runs an information site called EasySentri, which helps travelers apply for trusted-traveler status, knows the benefit of Sentri well. He says it saves him hours whenever he navigates one of the world’s busiest land-border crossings at San Ysidro, Calif. But for American citizens, he says there may be a better path to the fast lanes. “Sentri benefits are included with Global Entry membership,” he says. “If you are a U.S. citizen and are thinking of using or wanting to use Sentri lanes, get Global Entry.”

By the way, if you want to figure out how much time these cards will save you, check out the U.S. Customs and Border Protection Wait Time website.

So what’s the bottom line?

If you’re an infrequent international traveler — one or two border crossings a year — get a passport and use the Mobile Passport app. If you want to avoid the intrusive questions of an in-person interview or are uneasy about a government background check, this is also the way to go. If you live near the Canadian or Mexican border and make a lot of land crossings, consider Nexus or Sentri. If you travel abroad more than a few times a year, you’ll want Global Entry. Time and again, that’s what experienced travelers recommend.

“Nothing is as time-efficient as Global Entry when returning to the United States,” says Andy Abramson, who runs a marketing firm in Los Angeles and spends almost as much time in the air as on the ground. Global Entry is even accepted in other countries, he says. He recently used it for entry to New Zealand, which saved him hours of waiting in line.

This summer, there are more ways than ever to avoid long waits at the airport or at land-border crossings. But don’t wait too long to decide. The application process can take weeks, and in some cases, months for some of these trusted-traveler programs. If you take too long to decide, you could find yourself stuck in a line.

When Barbara Leary went through the full-body scanner at Manchester-Boston Regional Airport recently, her hip replacements set off the alarm. She was directed to another line, where she underwent a physical search by a Transportation Security Administration agent. END_OF_DOCUMENT_TOKEN_TO_BE_REPLACED

Want to start an argument? Tell your travel companion you won’t be arriving two hours before your flight. END_OF_DOCUMENT_TOKEN_TO_BE_REPLACED

If you’re already bracing for a long airport security line during the spring break travel season, then you must remember last year.

You do, don’t you? That’s when Transportation Security Administration screening wait times doubled under the weight of tighter security and swelling crowds. On just one day in mid-March, 6,800 American Airlines customers reportedly missed their flights, thanks to the lengthy TSA lines. END_OF_DOCUMENT_TOKEN_TO_BE_REPLACED 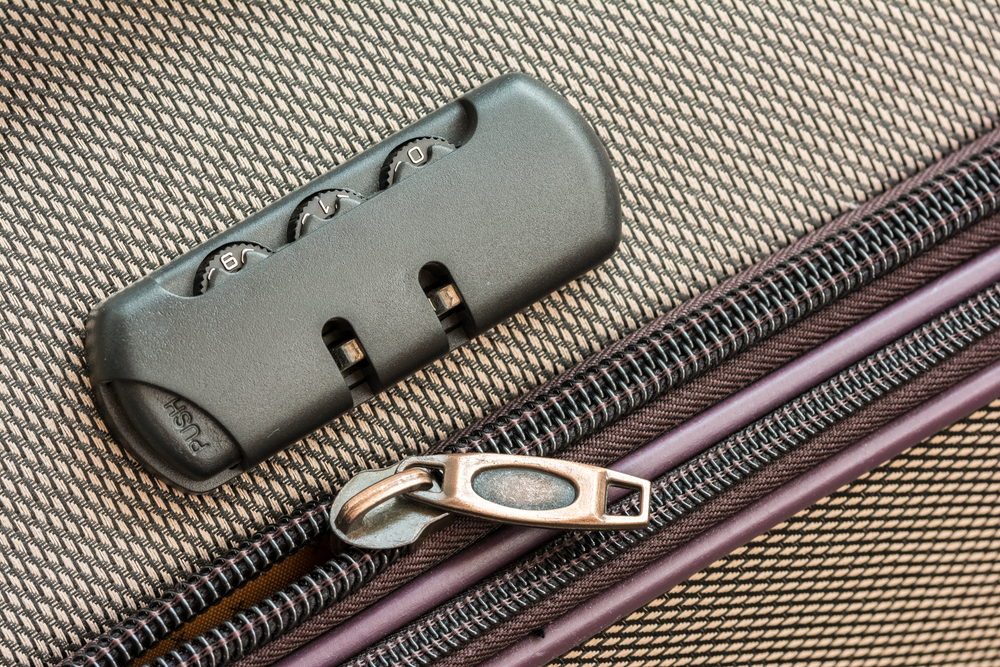 Beth Graham’s daughter’s luggage is pilfered, but it’s not clear who is responsible — the TSA or her airline.

END_OF_DOCUMENT_TOKEN_TO_BE_REPLACED 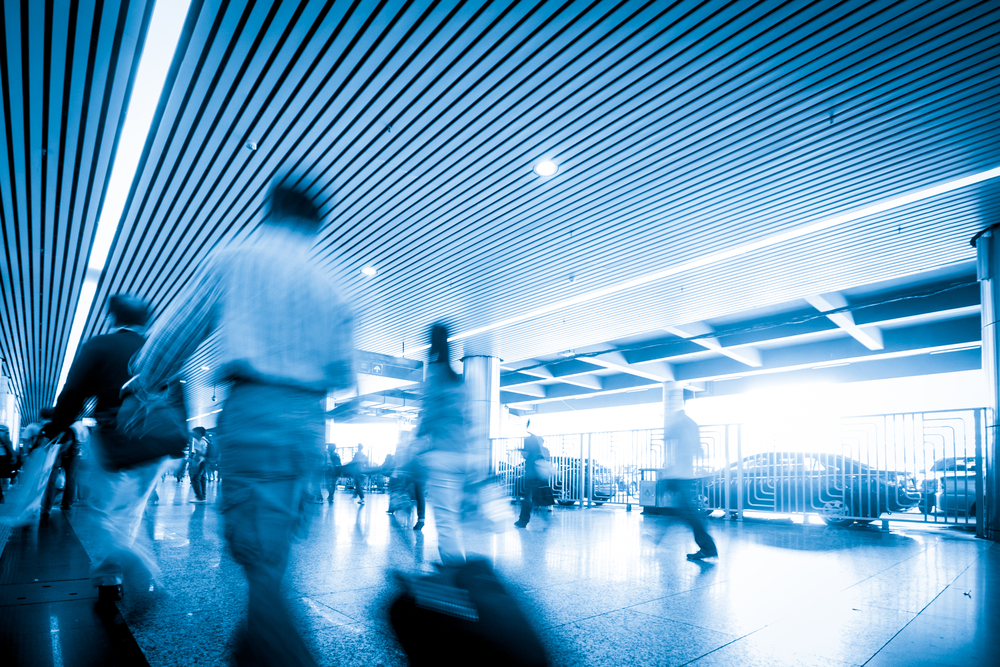 The TSA is having a heckuva summer.
END_OF_DOCUMENT_TOKEN_TO_BE_REPLACED