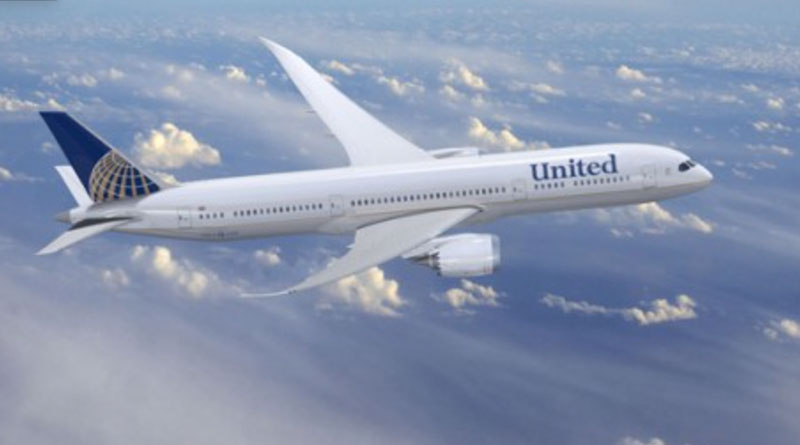 Donald Buisman splurged on his flight from Kansas City to St. John in the US Virgin Islands by booking two first class seats on United Airlines.

After all, it was his fifth wedding anniversary, and he could pay with a combination of miles and money: 45,841 points and $1,747.

But he didn’t go first class all the way.

Downgraded on the way home

“The outbound flight and our stay in St. John was great but we encountered a problem on our return flight,” he says.

When Buisman and his wife arrived at the airport, they discovered their return flight was delayed.

We were then involuntarily bumped to another flight that did not have first class seating available. The flight was operated by US Airways.

We had to get home so I did not make much of a fuss especially since the counter agent said as soon as I landed I could apply for a refund for the difference between the first class service I paid for and the economy service we actually received.

A problem with United Airlines math

But how do you calculate that difference? As always, there’s math — and there’s airline math.

After many rounds of e-mailing back and forth between US Airways and United, United finally agreed to issue a refund to us. However, the amount they were willing to refund was only $65.22 per person for a total of $130.44.

I did not price economy class tickets for our trip but I am sure the difference was more than $65.22 per ticket each way.

I e-mailed them back asking for the actual fare difference for the return flight charges but I never heard back from them.

Instead of answering his question, he received the following terse notice from United recently:

We have received your refund request. A refund in the amount of $65.22 per person has been issued to the Master Card account. It takes approximately 7 business days for the amount to be credited back to the account.

We appreciate you choosing United Airlines and hope that we can welcome you onboard again soon.

Buisman is unhappy with that response. That seems a little low to me, too.

We’ve had this discussion before, and it all comes down to this: When an airline sells you a first class ticket, it charges you a lot. When it has to refund the fare difference, it offers little.

Buisman tried to appeal the decision, but United won’t respond.

I have not heard anything back from them since July 11 and I can’t talk to anyone at United because they say all refunds can only be done by e-mail or regular mail, not through the telephone. I don’t know how much I should be owed but I don’t think $130.44 is even in the ballpark.

If that was the real fare difference between first class and economy tickets I would fly first class all the time.

I could ask United about this case, but I’m sure it would tell me that once you run the numbers and adjust for the actual value of Buisman’s miles, you do indeed come up with $65.22.

But is that enough? And whatever happened to the Transportation Department’s rules for compensating customers for being denied boarding? Seems United didn’t offer anything for bumping the Buismans.