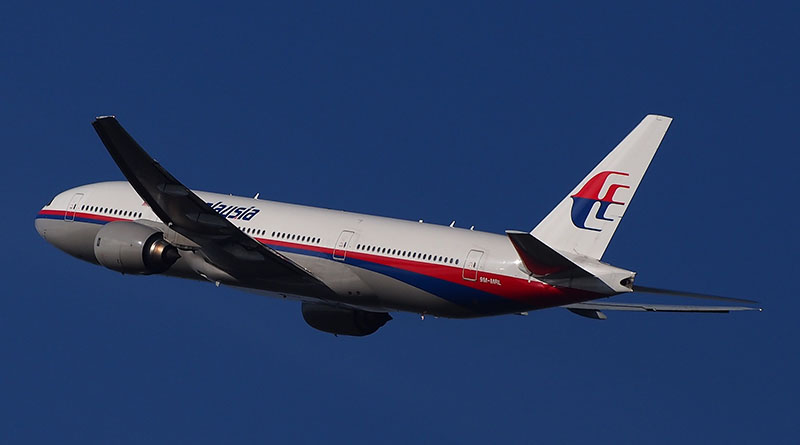 Sriram Singa paid $929 for a business class ticket from Chennai to Kuala Lumpur on Malaysia Airlines for his dad. But he didn’t get it. Instead, the airline downgraded the ticket and told him to contact his travel agent for a refund.

It’s not that Singa’s dad demands first-class treatment. He suffers from back problems, and on the 1,615-mile flight, he needed the room.

“On the return leg, my father was downgraded to economy due to an equipment change,” says Singa. “The agent at the airport wouldn’t give my father a refund or any compensation for the downgrade. He told him to contact his travel agent.”

That would be Expedia.

Can Expedia process this refund?

And what did Expedia do? Not much.

Expedia, of course, told us that Malaysia Airlines would have to issue a refund, but they did try to contact them on our behalf.

After making several calls (and having to make them between 9 to 5 Malaysia time), Malaysia Airlines was unresponsive, and the best answer they would give was to visit their ticket office in Kuala Lumpur.

Since we live near Dallas, this wasn’t very feasible. Emails to their customer support went unanswered.

Not giving up on this downgrade refund

Looks like Malaysia Airlines would keep Singa’s $929, even though he only sat in economy class. But he wasn’t about to give up.

I finally tracked down Malaysia Airlines’ Los Angeles ticket office, and after having to physically mail in a downgrade printout (I don’t understand why they couldn’t have verified things using their computers), and waiting about three months, we were refunded a grand total of $81.

Needless to say, I feel that this is rather inadequate. Their justification for the amount is that it is the difference between the fare we paid, and the fare they would charge for a one-way business class ticket with an economy return.

It’s true that airlines often recalculate fares in a way that is most favorable to them when they owe a refund for an involuntary downgrade. I’ve seen it again and again. In this instance, the economy-class return is a walk-up fare, which is the only one that can be combined withe a business-class fare in the airline’s reservation system.

Singa calculates he’s owed more like $369, which doesn’t include any compensation for downgrading Dad.

He didn’t accept the $81 refund and complained to the Better Business Bureau and the Department of Transportation’s Aviation Consumer Protection and Enforcement Division. After that, Malaysia Airlines offering him another $190 as “a gesture of goodwill.”

“I reject any goodwill in this offer as this is a refund that is owed to me, and also still less than the minimum that I feel is due,” told me.

Asking Expedia for an explanation

I agree with him. I think Malaysia’s calculations are wrong, and I think his online travel agency should help him recover the money. So I contacted Expedia on his behalf.

The roundtrip ticket you purchased was to include business class seating on the return portion of your flight. Our customer service representatives contacted Malaysia Airlines to advocate on your behalf for a partial refund due to the equipment downgrade.

Malaysia Airlines confirmed an equipment downgrade occurred on that date, and advised they processed a refund of $81 due to the change in seating class provided.

Additionally, Malaysia Airlines has informed us the value of your return flight was $361. As the airline had issued a refund of $81 and offered an additional refund of $190; a total refund of $271 covered the additional cost paid for your initial upgrade to business class.

In other words, Expedia is accepting Malaysia Airlines math.

Today I reluctantly move Singa’s problem into the “case dismissed” file, even though he’s probably not out of options. He can still take Expedia or Malaysia Airlines to small claims court, although it might not be worth the effort to recover the money.

Funny, I thought travel agents — online and otherwise — were there to advocate for you, not the airline.