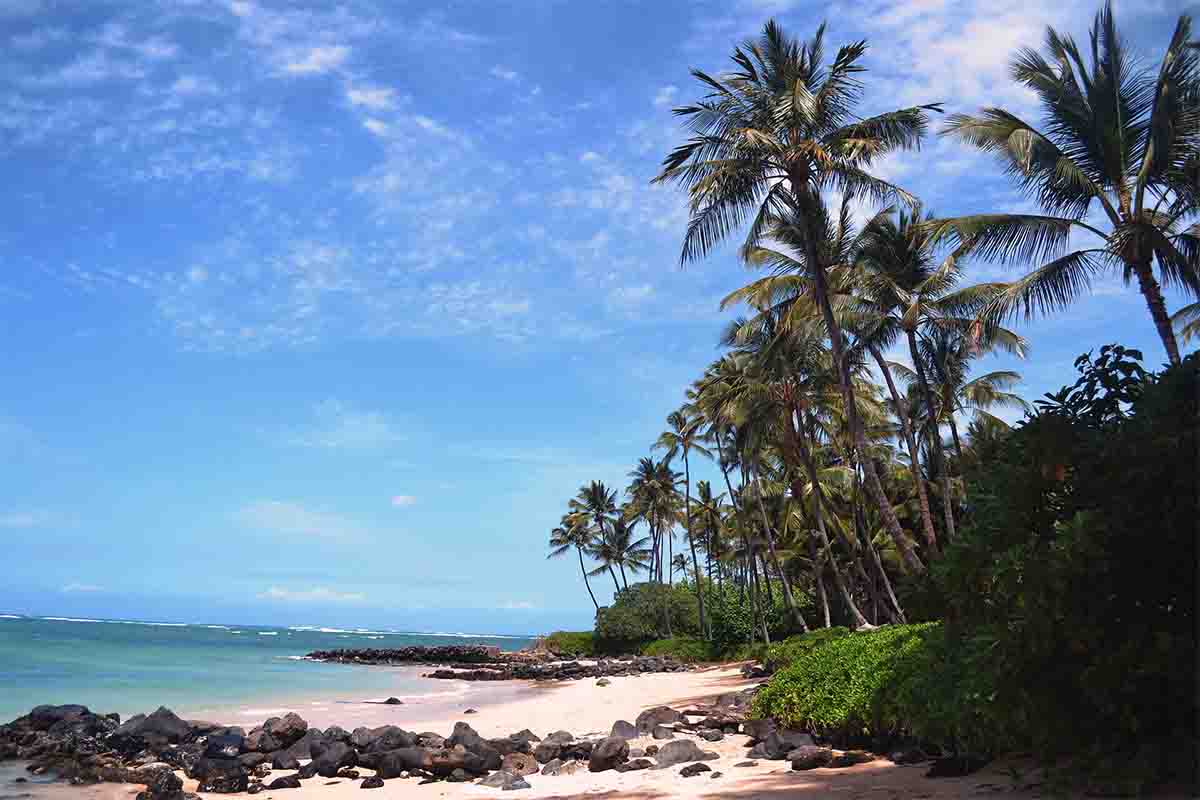 Well, that didn’t take long. The U.S. airlines have quietly started tightening their rules again, even as COVID-19 cases take off in America. And now, travelers want to know how they can get an airline to waive its rules. (reprint)

Edward Gerety is one of them. He contacted me last week because he had to cancel his American Airlines flights from Hawaii to the mainland. The airline charged each family member $150 to redeposit their miles.

“I reached out via social media and phone to ask that my family not lose out points that we had paid for by using their services,” says Gerety, who lives on Oahu.

American’s answer: Pay up or lose the miles.

Can you get an airline to waive its rules?

Gerety’s question is becoming more common. Airlines restructured many of their rules to keep their customers happy during the early days of the COVID crisis. But as the pandemic has worn on, they’ve stopped making exceptions to their policies, hoping to make up some lost revenue.

Reality check: Mileage redeposit fees are a terrible way to make money, from a consumer’s perspective. I mean, think about it. Here are miles that you earned by giving the company your business. They’re worth practically nothing — a fraction of a penny per mile, even when a loyalty program apologist does the assessment. And now the airline is charging even more money to reuse the miles?

But for Gerety, the situation is even more outrageous because he’s trying to be responsible. He’s following the medical advice given by health officials to stay home. It’s also incredibly insensitive to his situation as a student with limited resources.

“The loss of those points is equivalent to American Airlines taking hundreds of dollars out of my pocket during the worst medical crisis since 1917,” he says.

But Gerety managed to turn American’s “no” into a “yes.” There are several ways to get an airline to waive its rules for you now. They don’t involve angry callouts on social media or even contacting my team of consumer advocates (although we’re always happy to help).

Focus on the disingenuous messaging

Travel companies have been speaking from both sides of their mouths during the pandemic. They’re saying they need us and are here to support us. But they’re also telling us that rules are rules.

A few weeks after the start of the pandemic, American released a new ad campaign that claimed the only reason it was flying was you. It implied the airline couldn’t exist without us.

This kind of “we’re-in-this-together” messaging is a direct contradiction to the way the airline has treated passengers like Gerety. I mean, here’s someone who has also done something for the good of other passengers and the airline. He’d canceled his flights for health reasons.

I’ve seen this kind of tone-deaf messaging from other travel companies, but this is some of the worst. (See my footnotes on this article for details.)

Airlines post videos on their YouTube accounts about how clean their planes are — come fly with us again! — but then they refuse to refund tickets for people who are trying to keep the skies clean by responsibly refraining from travel.
I’m particularly dismayed by carriers that tell us their planes are safe but offer no opportunity for social distancing. How can they do that?

Interestingly, just a few hours before this story posted, American Airlines pulled its “You Are Why We Fly” campaign. It removed all the videos from YouTube and Facebook.

Perhaps it realized that it wasn’t really flying for you after all?

By the way, you’re bailing out the airlines

It’s not just the mixed messages. Travel companies, and particularly airlines, are overlooking one more thing when they insist on charging you a fee. You, the American taxpayer, are bailing them out.

In April, American received $4.1 billion in direct support and $1.7 billion in low-interest loans — a total of $5.8 billion in federal aid.

Interestingly, while an American executive thanked a long list of Trump administration officials for the federal aid, it didn’t express any gratitude toward the American taxpayer who funded the entire bailout. Perhaps it just slipped his mind?

Airlines like American will return to the federal trough soon for even more aid. And they will probably get it.

But there’ll still be this troubling disconnect between the source of the generous government aid and the people who are paying for it. Which brings us to the second step in persuading an airline to waive its rules now: Make that connection.

By paying their federal taxes, passengers like Gerety are funding the bailouts of American and other air carriers.

American owes him — and you — in a very real sense.

Of course, none of this makes any difference if you’re talking to the wrong person at a company. Gerety was sending messages to the customer service department and its social media channels. And while it’s always a good idea to start your request for an airline to waive its rules at the bottom, you don’t stay there — and you don’t escalate to a public platform like Twitter or Facebook. All that’s going to do is attract more disgruntled customers who will form a loud but completely ineffective amen choir.

Much to the dismay of corporate America, we publish the names, numbers and email addresses of their executives on this site. A carefully worded appeal to one of those higher-ups can be highly effective. In fact, it may be the best way to get an airline to waive its rules now.

Which is exactly what happened to Gerety.

“I emailed the senior staff at American Airlines,” he says. For added emphasis, he also contacted the senior vice president of government affairs and the airline’s board of directors. He explained that he was trying to do the responsible thing. He had earned the points fair and square by being loyal to the company. American was taking his bailout money and would, in all likelihood, be asking for more.

Given all that, would American waive the $150 mileage redeposit fee?

Three hours later, an American representative called him and waived the fee.

How to do this yourself

Should you have to go through all this to get an airline to waive a rule that was unreasonable in the first place? Of course not. But that’s one of the absurdities of flying in 2020. You have to ask to be treated fairly. You may also want to check out my article about how to get a refund on a nonrefundable ticket.

Here are a few tips for how to do this with a minimum of headache:

I didn’t mean to write this story

This article started off as an update of a popular LinkedIn post about airline ads. Almost as soon as I posted that article, the airlines removed the videos to which I had linked. But as much fun as that would have been to ridicule the airline industry’s tone-deaf advertisements again, I wondered how useful that would be to you. Answer: not very. That’s when I thought about Gerety’s story and how he’d negotiated a refund of his redeposit fees. I can’t believe any company charges these ridiculous fees for loyalty points — or that it allows its points to expire. Kinda makes me wonder if maybe our loyalty to airlines like American should expire, too.