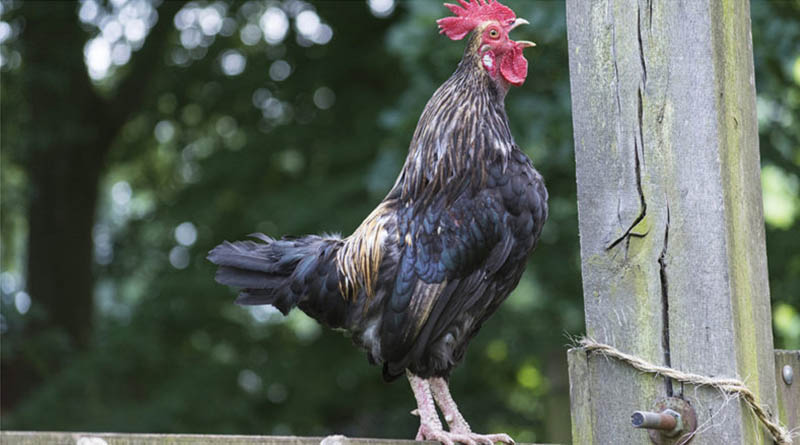 Mention hotel alarm clocks to a frequent guest and you’ll probably get an earful. Those ever-present digital clock radios frequently evoke feelings of confusion, frustration and even rage.

Why? Just check into any hotel and try to do anything with the timepiece next to your bed, like set it. Or try to turn the radio off that housekeeping left on. What does this button do?

Then again, you could just wait until 3 a.m., when the alarm, set by a previous guest (who managed to figure out how to set it, thanks to a Ph.D. in rocket science), starts buzzing. Good luck trying to get back to sleep after that.

“The alarm clock is one in-room amenity that should go the way of the dinosaur,” said Michael Nixon, president of Innisfree Hotels, a hotel management company in Gulf Breeze, Fla.

But is it? Not exactly. While some forward-looking hotels are removing alarm clocks from their rooms, waking up to the fact that most of their guests now use smartphones, others are doubling down on their alarm clocks. A majority of hotels appear to simply be reusing their old clock radios, even when they refurbish their rooms. But there are strategies for avoiding a horrible alarm-clock experience.

Although I have plenty of my own stories to share of being roused too early, of being unable to set an in-room clock, of doing battle with rogue radios, they pale in comparison to the tales told by you, dear readers.

On a recent girlfriend getaway, Patricia Wilson was in charge of setting the alarm so her group wouldn’t be late for a morning activity. She set the clock for a 6 a.m. wake-up but never bothered to confirm that the clock was set to the correct time. It wasn’t.

“We were all showered and dressed and ready for breakfast — at 4 a.m.,” remembers Wilson, who runs a marketing firm in San Francisco. “I realized my goofball mistake when we arrived at the dark restaurant.”

Bryan Williams, who publishes a lifestyle website in San Diego, once stayed in a hotel room where the lowest display setting on the alarm clock was still so bright, “I felt like I was sleeping on the landing strip at JFK,” he said. “I eventually unplugged the clock.”

He was lucky. You can’t always unplug an alarm clock. Hotels often make the plugs inaccessible, or they’re battery operated and can’t be shut down. Also, the clocks frequently are tethered to the nightstand to prevent them from being taken.

If you can’t unplug the alarm, cover it. “Normally, I will cover the bright green or blue lights from the clocks with a towel so I can get some sleep,” said Dan Boland, an airline pilot who works a long-haul flight to Asia.

Hotels don’t want anyone removing their alarm clocks, and that apparently includes hotel employees. Jason Henderson recalls checking into a hotel in Las Vegas with a nonworking alarm.

“After realizing the time was wrong and fiddling with the controls for a while, I couldn’t reset the clock or set the alarm,” said Henderson, a children’s book author who lives in Denver. “I called down to the desk, and they said they’d send another one, which they did. They brought up a second enormous alarm clock and set that one on top of the old one. For some reason, it was against their policy to take the broken one away.”

Some hotels are accepting that alarm clocks are relics. Walt Disney World last year removed alarm clocks from its hotel rooms and replaced them with a less finicky amenity: power strips. Alarm clocks are still available upon request.

Other hotels are trying to create a better alarm clock. At several brands owned by Wyndham, including Wyndham Grand, Wyndham Hotels and Resorts, and Wyndham Garden, old alarm clocks have been replaced by the Kube Audio Clock, a simply designed device that doubles as a charging station. The Kube offers a single-day alarm (so it needs to be set every night), a Bluetooth speaker, three built-in connectors, two USB ports and a wireless charging option. The instructions to set the alarm are on top of the cube, along with options to stop or snooze.

That’s the industry trend — replace, not repeal. For example, iHome, the largest provider of hotel alarm clocks, is focused on adding USB and wireless charging options for newer phones, as well as alarm clocks with three-sided LED displays and space-saving charging models. “Our products are all equipped with single-day alarm settings, meaning that the guest will never be disturbed by the previous guest’s alarm,” said Ely Ashkenazi, president of iHome’s hotel technologies.

Removing the alarms isn’t always practical, according to the hoteliers I spoke with. Guests need to know what time it is, and they sometimes travel without their technology, especially when they’re on vacation. But there’s a sense that the old alarm clocks were difficult to operate and annoying, and with the need to upgrade the aging timepieces anyway, they’ve taken their guest feedback to heart.

Erika Hall, an innkeeper at Abbey’s Lantern Hill Inn, a bed-and-breakfast in Ledyard, Conn., said she recently swapped out her hotel’s alarms with “super simple” units she found at Ikea. The only flaw: They’re battery operated, and when the battery runs low, it stops keeping accurate time. Otherwise, it’s foolproof.

“If someone can’t figure this one out,” she said, “they probably shouldn’t be traveling on their own.”

The strategies for dealing with rogue alarm clocks are simple. When you check in, don’t assume the alarm clock isn’t armed. To avoid surprises, unplug it immediately; many frequent hotel guests do this automatically when they check in. Rather than trying to figure out how — or whether — it works, use your smartphone for the wake-up call. And keep in mind that a hotel employee can usually (but not always) remove the alarm clock or find a timepiece that works for you.

In the long run, Nixon is probably right. Hotel alarm clocks are headed for extinction, along with in-room phones. They’ll be replaced by charging stations or nothing at all. But it will take time.