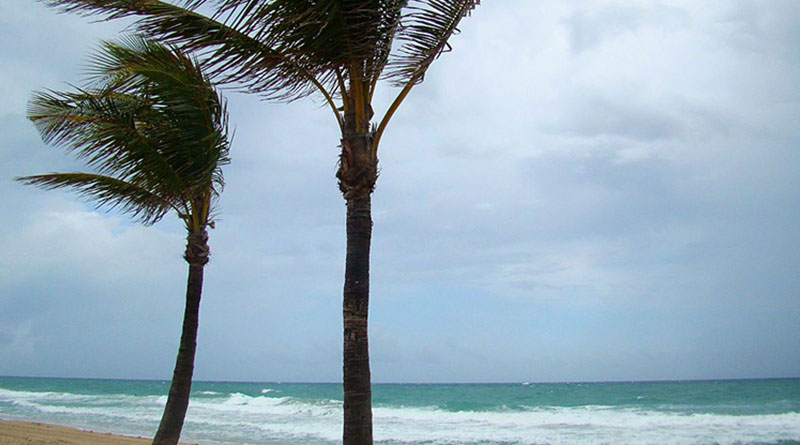 Nona Novak’s vacation to Puerto Rico is disrupted when hurricane Maria shuts down her hotel. Why won’t American Airlines Vacations refund her trip?

Question: I booked my Thanksgiving vacation through American Airlines Vacations from Chicago to San Juan. I had reservations at the Caribe Hilton San Juan Hotel.

Immediately after the hurricane, I called Hilton corporate. A representative told me the hotel would be closed through Dec. 31, and that any paid reservations would be refunded in full by Hilton.

When I tried to rebook, an agent told me they had no options in the Caribbean for the same dates. So I am now in the position of having no Thanksgiving vacation while American Airlines Vacations holds all my money.

Now, thanks to American Airlines Vacations, I will be using my vacation sitting at home. I’m very disappointed. Can you help me? — Nona Novak, Lincolnshire, Ill.

Answer: I can’t believe that happened to you. I mean, how hard would it be to find out if the Caribe Hilton San Juan is open? Why would American Airlines Vacations have to wait until it gets “official” word, leaving a valued customer waiting?

With package vacations, the operator — in this case, American Airlines Vacations — accepts responsibility for all components of the trip. If the flight is canceled or the hotel shuts down, it’s up to the reseller to replace the missing item.

American Airlines Vacations had something else going in its favor. It bills itself as the “official” vacations site for the airline, implying that at the very least, if something goes wrong with your airfare, you’ll be covered. So it only had to worry about your hotel, which was already being refunded.

Interestingly, the terms to which you agreed suggest American Airlines Vacations’ actions are acceptable. The company, it notes, “will not be liable to pay any compensation or damages if it cancels or in any way changes a trip or package as a result of unusual or unforeseeable circumstances beyond its control, the consequences of which could not have been avoided even with all due care.” Those include a weather event like a hurricane.

Still, something about this didn’t feel right to me. You might have contacted a customer service manager at American. I list their names, numbers and email addresses on my consumer advocacy site. You did that, but received no response.

I contacted the airline on your behalf. American Airlines Vacations offered you a full refund.