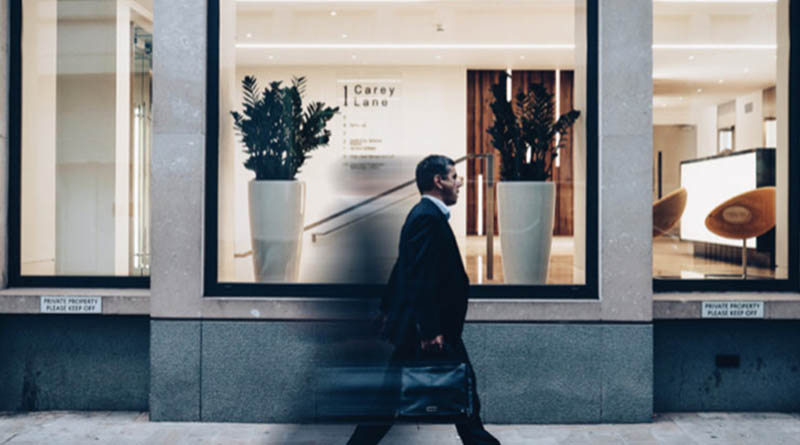 When Arlene Morzinsky tried to check in for her recent JetBlue Airways flight to New Orleans, the airline told her that her business wasn’t welcome.

“I got to the airport in time,” she recalls. “Their kiosk could not issue my boarding pass. I was directed to stand on a long, slow-moving line. By the time my turn came I was denied a boarding pass saying I was too late.”

Morzinsky is one of thousands of Americans turned away by a company, their business no longer welcome. In extreme cases, the companies even keep their money. But usually, the company just sends the customer packing without any recourse.

This summer, when signs like “No Shoes, No Shirt, No Service” warn patrons at your favorite restaurant or gift shop, and in the wake of the United Airlines-David Dao dragging incident, maybe it’s time to review your rights and remedies when a business says “no.” As it turns out, you have a few possible solutions at your disposal.

Service denials happen more often than you think, and not just at airports. For example, when Thea Chassin asked for a haircut at a boutique salon in New Orleans that catered mostly to men, she was turned down.

“I was refused because I am a woman,” she says.

Also, because her request was a little unusual: Chassin, who runs a nonprofit organization in New York, has alopecia areata, a condition that makes it difficult to grow hair. She says she had “a little fuzz here and there.”

An employee claimed that the chairs were needed for other customers.

“But she had no customers,” she recalls. “Inexplicably, she chose to deny me service.”

There are two laws she could have cited that might have landed her in the barber’s chair: the Federal Civil Rights Act of 1964, which forbids discrimination by privately owned places of public accommodation on the basis of race, color, religion or national origin; and the Americans with Disabilities Act of 1990, which prohibits discrimination by private businesses based on disability.

As a practical matter, invoking these laws would probably create a confrontation and an uncomfortable haircut. Would you want someone holding a razor close to your head who you’d just threatened with two federal laws? Neither would I. Maybe a gentle reminder that you’re protected by the law would have edged the employee in the right direction, but you have to be careful, especially when it comes to sharp objects.

No one knows about this balance between doing the legal thing and the right thing better than Bruce Cameron, a retired federal agent and licensed counselor based in Dallas. He, too, has been denied service, and he says there are steps you can take that don’t involve a legal threat.

“You can ask for compensation for the denial of service from the person denying the service,” he says. “If that doesn’t work, ask to speak to a supervisor about what they can do to compensate.”

And if that doesn’t do the trick? A little shaming may be in order, which is to say, leveraging social media or a review site like Yelp to “post about the injury or situation in a clear cogent manner.” Cameron also recommends notifying the media if it’s a serious infraction of your rights, which (ahem) is my department.

“Always try to work things out with the company you’re dealing with first,” she says. “Once you start going to third parties, it’s hard to return to the original vendor without the risk of communication issues.”

You’re probably wondering how these confrontations ended. Not well, unfortunately. Chassin told the salon employee she was doing something illegal, but the worker stood her ground. An owner wasn’t available, so she filed a complaint with the Better Business Bureau, which went nowhere.

Morzinsky’s service denial ended the same way most of them do: with JetBlue keeping her money. While she arrived at the airport in time, she didn’t meet the minimum check-in time requirement in Miami. Last time I checked, she was working with my team of advocates to figure out a way to at least get a ticket credit.

Businesses should not be allowed to deny you a service for which you’re willing to pay. But then, that’s the consumer advocate in me talking. From a company’s perspective, it should have to freedom to choose who it works with. I get that.

At the very least, then, can we agree that you should receive a service you’ve paid for? Again, that seems reasonable to you and me, but a business like an airline may disagree. It’ll probably try to explain the concept of a perishable commodity — if a plane takes off with an empty seat, there is no way for the airline to recover the lost revenue that seat represents.

But in the end, it doesn’t really matter. It feels unfair, and it is. Strategies like these can help you level the playing field, even if just a little.