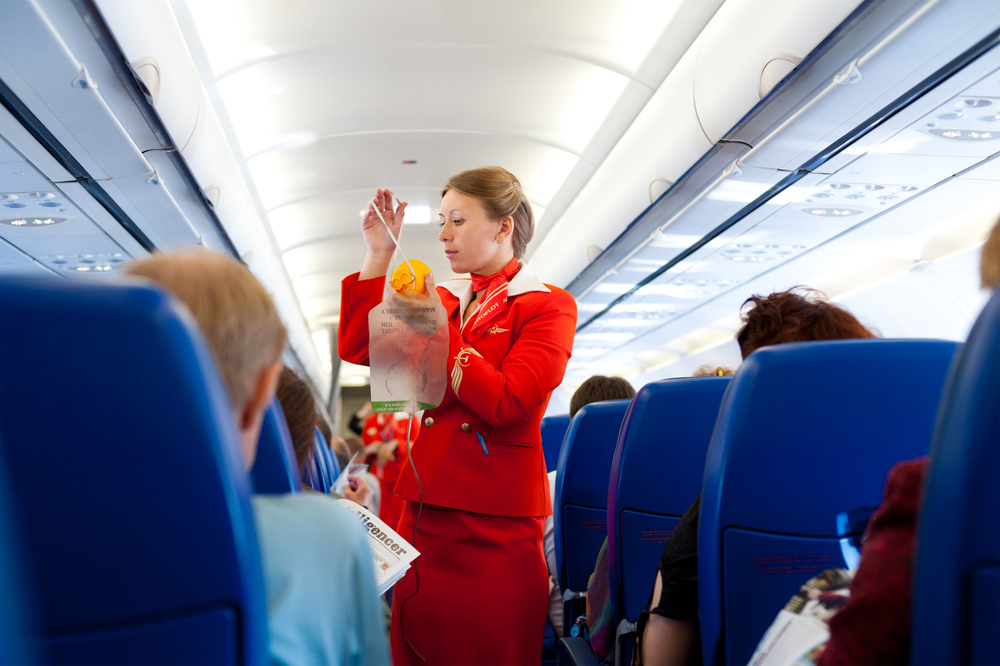 Air travel can be a humiliating, dehumanizing and even torturous experience — at least according to my e-mail inbox.

I hear often from readers like Sue McDonough, who contacted me after flying from Calgary to Washington on United Airlines recently.

“After changing planes in Chicago, we boarded a commuter jet for Washington,” recalls McDonough, a lawyer who lives in the capital. “It had mechanical problems. We sat on the plane for 1-1/2 hours. The seats had about a finger-width of space on either side of me, and no legroom.”

McDonough is an experienced business traveler. She’s 5-foot-4 and ought to fit comfortably into an airline seat.

Hers is one of the hundreds of complaints I received after writing about efforts to create minimum space standards for commercial air travel. Passengers offered detailed accounts of being wedged in painfully small economy-class seats, of being crushed by oversize seatmates or of having their knees bruised by reclining passengers.

The wait for more humane seating will probably be a long one. Airlines want to reduce personal space; consumer advocates — including this one — want to increase it. Both sides are digging in their heels. And the government has yet to weigh in on the issue. Until it does, there are preventative measures travelers can take.

The most obvious is to stop flying. That’s what McDonough plans to do after she retires — but why wait? If you have the time, why not see America from the ground, enjoying the beauty and cultural diversity of what some call the “flyover country”? I’m writing this story in Bend, Ore., and looking forward to an eight-hour drive to Boise, Idaho, tomorrow.

Of course, the airline industry would prefer that you solve the problem by paying more. Squeezing extra seats onto a plane has several obvious benefits for them. They can sell more seats, and they can also sell more upgrades into slightly larger seats. Those would be called “economy plus” or “economy comfort” seats, and they have about the same amount of legroom that coach seats used to have. Some passengers feel trapped.

“I have to pay more,” says Kelly Mack, who travels with a wheelchair. It’s the only way Mack can get into and out of the seats easily. “People like myself need a certain amount of room for transfers.” Mack says airlines should be required to offer enough space for passengers with disabilities, but they aren’t.

One of the best ways to survive a flight is to prepare for it. Yes, it’s probably going to be stressful and uncomfortable, but there are ways to cope with it, says Katherine Brown, a yoga instructor in Atlanta.

A veteran long-distance air traveler, Brown has flying in economy class down to a ritual. Two days before her trip, she starts to drink extra water to counter the effects of dehydration. Brown packs a travel kit with a few essentials, including a fully charged tablet loaded with books, movies and music. She also stuffs a neck pillow, blanket, socks and an eye mask in her carry-on so she can sleep.

In order to combat the effects of long amounts of time sitting and being confined to such a small space, she says, “it is imperative that every hour or so you get up, move around and try to find a quiet area to do some simple stretching of your legs.”

Another secret to surviving the cramped conditions is good behavior. Diane Gottsman, a frequent air traveler and owner of the Protocol School of Texas, says people forget to pack their manners.

The challenge is not just about finding more space, which is easily done if you’re sitting in an emergency exit row, but doing so without offending other passengers. Among the biggest faux pas: stretching out into someone else’s personal space, pulling yourself up on the seat in front of yours when getting up, and carrying your bag sideways when you board and bumping into other passengers on the way.

“Be polite to your neighbor,” she says. It will make a long flight in a tight space go so much easier than if you have to fight for armrest dominance or to fend off a seat that’s reclining onto your legs.

Nick Porfilio has a favorite strategy, but it requires two passengers. Select a window and an aisle seat in economy class, leaving the middle seat unoccupied. Odds are, it will stay unoccupied, giving you extra space to stretch out.

“Of course, it’s possible that someone will take that middle seat at check-in, but it’s highly unlikely unless the flight is sold out,” says Porfilio, a San Francisco-based Web site publisher. “Then we can use that empty middle seat to stretch out and store our bags. This trick has worked thousands of times for me.”

But let’s be honest. None of these strategies actually create more space, and as airlines tighten the vise grip on us, no amount of politeness or strategizing will help. In addition to paying more money for a humane amount of room, airlines are leveraging your discomfort to corral you into participating in their loyalty programs.

But that might be the biggest mistake, unless you’re a frequent business traveler who flies for a living. Loyalty program members are drawn into an unwinnable game of paying more and getting less. Just when you think you’ve reached a level where you can avoid the discomfort of flying in the cheap seats, airlines will move the goalposts on their loyalty program, forcing you to spend more and fly more.

The solution is to fix air travel comfort problems for everyone, not just the chosen few with platinum cards. Only a concerted effort by all travelers will help us arrive at that destination.