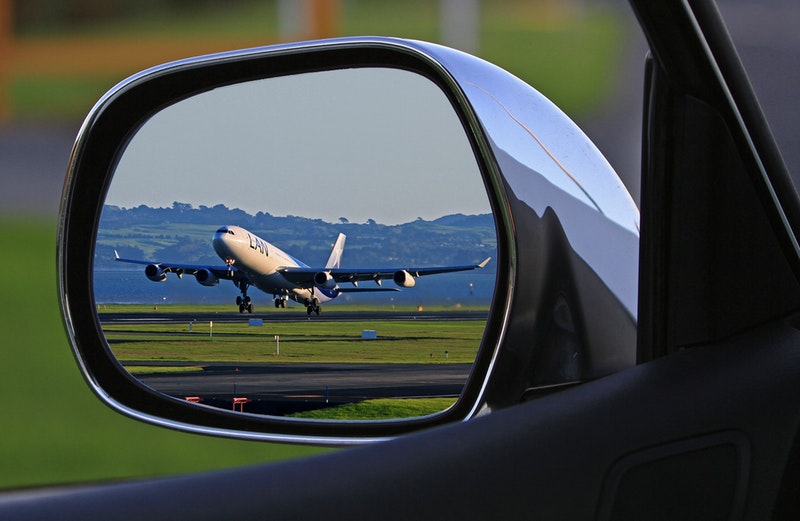 It was yet another surge in consumer complaints for February, with American Airlines, United Airlines and Expedia leading.

✓ For the month, we had a total of 383 cases, up 54 percent from a year ago. American Airlines, United Airlines and Expedia topped the list.

✓ The final count for our winter fundraiser is $21,840, a new record. Our next fundraiser starts in May. A surge in complaints for February as cases rise 54 percent

We track monthly consumer complaints received through this form. These tend to be the most difficult cases that beg to be mediated by our advocacy team.

Pageviews were up 28 percent to 774,285 from the previous February. Sessions rose 24 percent to 378,282. Our number of pages per session were up 3 percent to just over two, and the average session duration was up 14 percent.

These are great numbers for February. We’re close to consistently reaching our 2018 goal of 1 million pageviews a month. We’ve been publishing “encore” stories in the afternoon and optimizing our pages a little better, but we have some new features launching a little later this year that will really be game-changers.

And more good news: A few hours ago, Google News accepted this site as a news source. We’re on Google News!

What it means for you

Besides another surge in consumer complaints for February, you mean? Your favorite consumer advocate is reaching more readers and helping more people than ever. That’s good news, but there’s even better news ahead. As we pick up momentum and gain readers, supporters and volunteers, our reach expands and we can spread our message of self-empowerment and help even more consumers.

If you like this direction, please consider joining our team of volunteers, who help us every day with editing, writing, production and research. Here’s how to become part of this movement.

If you don’t have the time, that’s OK. Just keep reading and commenting, and remember, our next fundraiser starts in a few months.

There are plenty of ways to get behind this site. I’ll see you online.