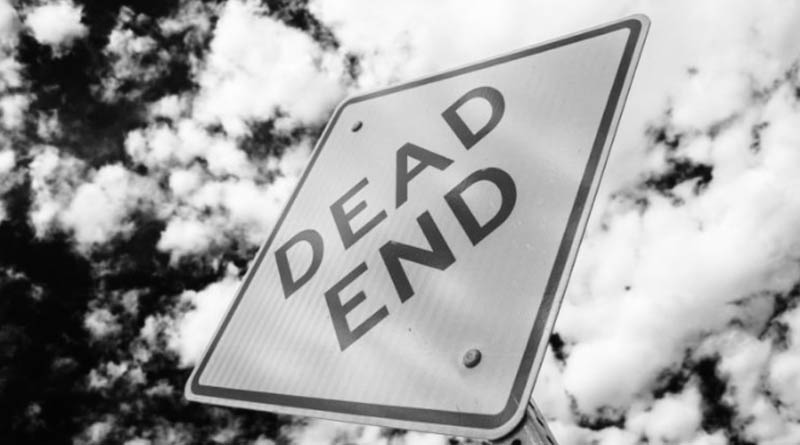 Marah Henning’s father has to move, and that’s a problem. Just a few months ago, he ordered new Internet service. Now he’s stuck with a $300 early termination fee he must pay.

Is an early termination fee negotiable?

Henning’s question is so common that it’s prompted me to take a closer look at early termination fees (ETFs). It suggests that while most ETFs are non-negotiable — including Henning’s father’s — they are likely significant revenue generators and, indeed, have to be considered junk fees in most cases.

Let’s have a closer look at Henning, whose father had just signed up for a plan through Excel.Net, a Wisconsin service provider.

“At the time he was renting a house that he lived in for over twenty years with no plan to move,” she explains. “Shortly after that, the landlord told him that they were selling the house.”

Henning’s father moved and tried to relocate his Excel.Net service with him.

“He was told that it wouldn’t work in the new house, but he still had to pay a $300 early termination fee,” she says. “I understand that he signed a contract that the company requires for service, but the service is not available. How can they hold the customer liable?”

What does the contract say?

A look at Excel.Net’s operating agreement suggests that there is an early termination fee, but at the time I wrote this story, the company didn’t disclose the amount. As I read it, Henning’s father would have received a separate sheet with the fees spelled out. And in signing up for the service, he would have agreed to pay the fees.

Early termination fees have been around for decades. An ETF is typically imposed by a company when a customer breaks the terms of an agreement or long-term contract. Companies slip them into their contracts as an incentive for you to stay for the term of the agreement. But in some cases, the fees more than cover the amount of money you would have to pay if you remained. In other words, it’s cheaper to stay under contract than to leave.

Wireless carriers popularized ETFs, but they have since spread to other industries, like Henning’s father’s ISP. Companies are fairly strict about ETFs since they’ve become more than a disincentive to leave a contract — indeed, they’re a significant source of revenue from customers who have second thoughts.

The purpose of an early termination fee

No question about it, ETFs are a way to monetize customers who leave early. Even if customers have no choice about leaving, like Henning’s father.

In some instances, a reasonable ETF is almost justifiable. For example, let’s say a cable company installs service and after a few weeks, you decide you don’t want cable. Shouldn’t it be able to recoup the cost of the modem, installing the modem and wiring and any related technician time?

Sure, but some of these fees go way beyond that. They’re an attempt to enrich the company at the expense of a customer, even when the customer wants to continue the relationship.

Unfair? Yes. Read Excel.Net’s agreement, and you’ll see that like many other companies, it reserves the right to terminate its agreement with you for any time and for any reason.

And what does it owe you? Nothing. Not even an explanation.

Now I’m sure there are some of you who will say ETFs are a fact of life, and that a close reading of the contract could offer you a way out on a technicality. Come on. Adhesion contracts like this ought to be illegal. Excessive early termination fees are wrong, wrong, wrong.

Unfortunately, I have no choice but to advise Henning to pay the $300. But I wish I didn’t have to.