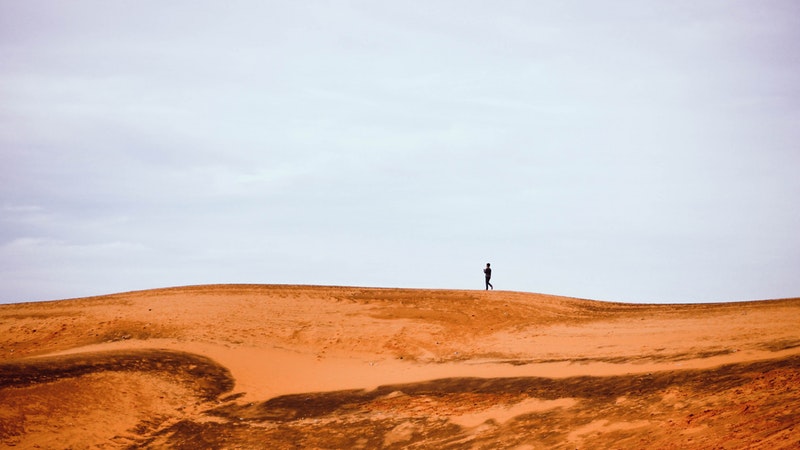 Sarah Hluchan says American Airlines stranded her in Myanmar after she missed a connecting flight. To get home, she has to buy a new ticket. Why won’t her airline refund the extra fare?

I recently flew round trip from Washington to Naypyidaw, Myanmar. But I ended up stranded in Myanmar because Cathay Pacific “exchanged” my ticket and voided my itinerary without my knowledge.

I experienced a 24-hour delay and had to book a flight home at my own expense. Someone made a mistake with my outbound flights. I missed a connection because of a weather delay on an American Airlines flight and had to rebook my onward flights.

American Airlines didn’t cancel one of my flights. In other words, I was a “no-show.” I think that may be why my returning flights were “exchanged,” but no one will confirm this. American and Cathay Pacific alternately blame each other and me for this oversight.

Also, I continued to receive updates and reminders for the “exchanged” flights from Cathay. I had no reason to think anyone had voided my tickets.

I’d like reimbursement for the $1,000 plane ticket I had to buy to get home, plus the hotel room and food and extra taxi costs incurred during the delay. Can you help me? — Sarah Hluchan, Arlington, Va.

When you showed up at the airport for your return flight from Myanmar to the United States, Cathay Pacific didn’t know who you were, despite the email “updates” it sent you. You had to pay for a new ticket and incurred other expenses.

Here’s what should have happened: After your initial delay, either American Airlines or your travel agent should have rebooked you. All of the connecting carriers — American, British Airways and Cathay Pacific, should have been notified of the schedule change. That’s fairly routine.

Someone, somewhere, dropped the ball.

American, which owned your ticket, should have figured out a way to get you back to the States. You shouldn’t have had to buy a new ticket or run up a hotel bill.

Under American Airlines’ International General Rules Tariff, the airline is responsible for getting you to your final destinations in weather-related delays. But it’s not required to refund airfares or reimburse incidental expenses. Question is, did you give American a chance to fix it? Or did you just make a new reservation, hoping to pressure the airline to address it when you got back?

I would have taken a stand then and there, not waited until you returned home. It’s always harder to try to resolve something like this after you’ve reached your destination.

Contact pages for American Airlines and Cathay Pacific are available on this site. An appeal to someone higher up might have shaken loose a refund. Our advocate Dwayne Coward contacted American on your behalf. The airline agreed to refund half of your original airfare, roughly $800, and cut you a voucher for $1,000 for future use. Not the perfect resolution, but it’s much better than nothing.

I’m glad you made it home. Next time, you’ll want to make sure your tickets are connected and to double-check your reservation at least a day before your departure. Remember, airlines usually cancel return flights if you miss a leg of your outbound. You’ll want to dot all of your “i”s and cross all of your “t”s on a complicated reservation like this.