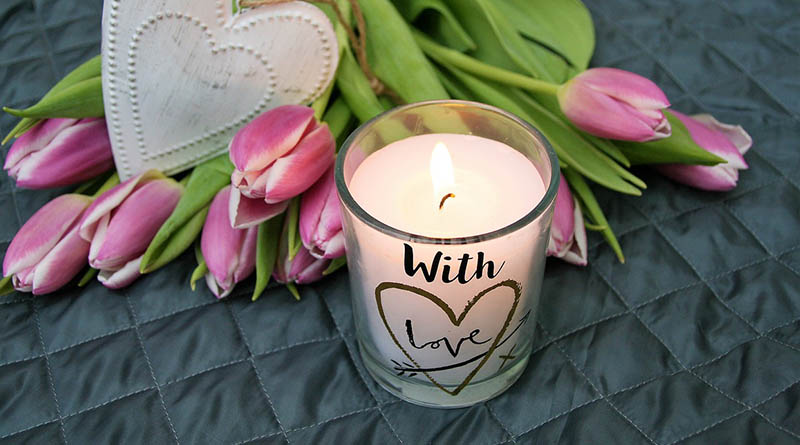 Before Jennifer Stathakis’s husband dies, he deletes his Facebook account. Can his estranged family members create a Facebook tribute page for him, even though it’s against his wishes?

My husband died in February, leaving our minor child and me as his sole heirs. In the days before his death, he deleted his Facebook account because he didn’t want anyone “memorializing” his page.

Since then, I’ve discovered that some estranged family members have created a memorial page from scratch, including unauthorized images of my minor child. I have tried to get the company to remove this unwanted Facebook tribute page with no success.

Facebook notified me this week that they are unable to resolve the issue and closed the case. Can you help? — Jennifer Stathakis, Morgantown, W.Va.

I’m so sorry for your loss. If your late husband wanted Facebook to remove his page, then his wishes should be respected — if not by his estranged family, then by Facebook.

Easier said than done. It looks like you’ve tried asking the family and Facebook, which is the logical first step. I also publish the names, numbers and email addresses of Facebook’s executives on my consumer advocacy site.

Your issues aren’t addressed in Facebook’s terms of service or its community standards. You might be able to compel the family to remove your photos based on a copyright claim. Perhaps letting Facebook know someone is publishing your copyrighted photos (if, indeed they are copyrighted) would be one road you could take. But I’m not a lawyer.

In fact, I can think of many instances when someone might have a problem with something on Facebook but not have an account, including several of my own family members. But I digress.

I felt strongly that even though no Facebook policy would require the social network to delete your husband’s Facebook tribute page, it should at least consider doing so in the interests of good customer service. I made numerous efforts to contact the company on your behalf, asking it to remove the offending page or at least the photos of your 12-year-old daughter.

Unfortunately, Facebook answered my queries the same way it did yours: with silence.

I couldn’t resolve this case but I’m writing about anyway. I think it’s a cautionary tale about private information in the information age. And a regrettable one. It’s probably little consolation to you that at some point the offensive information will be deleted, but probably not soon enough for you.