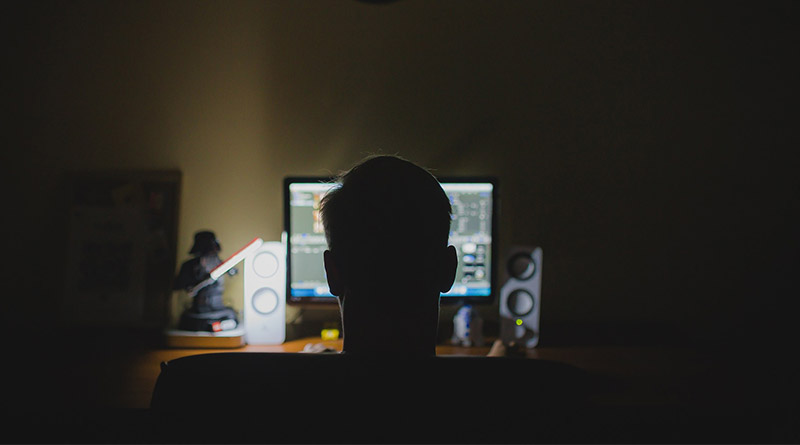 Jill Frankfort spent years saving her frequent flyer miles and intended to spend them on a special vacation. But on the day that she was set to cash them in, she was hit with a terrible surprise. A thief had hacked her American Airlines account and stolen her miles — 152,500 to be exact.

Now she wants to hold American Airlines responsible for the hack. And she wants her stolen miles back. But is that going to happen?

If like Frankfort, you are hoarding tons of frequent flyer miles, you might want to take heed. She assumed that her miles were secure inside her American Airlines account, and so she rarely checked on them. That was a mistake. Her stolen miles were long gone by the time she noticed they were missing. And the thief?  Long gone.

Where did her stolen miles go?

Frankfort discovered that someone had hacked her American Airlines account last June. That’s when she and her husband had decided to finally use all their accumulated miles to take an international trip.

Unfortunately, she soon found out some strangers had already taken one, using stolen miles from her account.

“I logged into my American Airlines account,” Frankfort remembers. “Suddenly, I discovered transactions for tickets that I did not authorize.”

All of Frankfort’s American Airlines miles were gone. She studied the information. One transaction had resulted in most of the lost miles. A couple, their names listed in her account, had flown from New Delhi, India, to Doha, Qatar, in business class.

Frankfort was stunned. She didn’t recognize the names of the passengers and certainly never granted permission for them to use her miles.

Then Frankfort asked that the representative restore her stolen miles. She couldn’t believe her ears when the agent rejected her request. American Airlines would not return the stolen miles.

After this hack, why won’t American Airlines replace her stolen miles?

As a regular reader of our site, Frankfort knew that it was time to get off the phone. Following the problem-solving advice in our publisher Christopher Elliott’s article on the topic, she wrote a short, polite email detailing the situation. Her request ended with a reasonable resolution: the return of her miles.

American Airlines responded swiftly. It would not be replacing her stolen miles. The timing of Frankfort’s request was the problem.

Unfortunately, Frankfort had not checked her balance for well over one year. Knowing that American Airlines miles expire after 18 months, Frankfort had signed in right up against that expiration deadline. But by that time, her miles were gone — stolen and likely resold to a buyer on the Dark Web.

American Airlines told me that my stolen miles could not be restored since this took place over six months ago and an investigation could not be pursued by AA corporate security. I was advised that the only recourse would be to file a police report.

Frustrated by her lack of progress in retrieving her stolen miles, Frankfort began searching for other recourse. And that’s when she sent a request for help to the Elliott Advocacy team.

When did this hacker first gain access to her American Airlines miles?

When I read through Frankfort’s request for help, I wondered why American Airlines wasn’t receptive to restoring her miles. Seemingly through no fault of her own, a hacker had gained access to her account. Frankfort had relied on the security measures that she assumed the airline has in place to protect its customers.

So what went wrong?

To find out, I reached out to our executive contact at American Airlines. As it turns out, the airline had done a complete investigation into Frankfort’s complaint.

In October 2016, 20 months before Frankfort checked in on her miles, someone had changed the email associated with her AAdvantage account.

She received a trigger notification to that email advising of the change and to contact American if it was not authorized. We did not receive any bounce back message, so it was delivered to her account. Awards did not start leaving the account for more than six months after the change to the email address.

You must report stolen miles promptly — not 13 months later

The couple who flew from New Delhi to Doha used the miles and completed travel in May 2017. Frankfort didn’t discover or report this fraudulent transaction until 13 months later. American Airlines would have returned any stolen miles if Frankfort had reported the problem at the time.

Frankfort never read American Airlines’ October 2016 trigger notification until recently. After American Airlines told her of its existence, she says she found the alert in her spam mailbox.

It would seem that the hacker of Frankfort’s American Airlines account waited patiently after the address change. Six months later, the thief began spending down the balance.

Our executive contact went on to say that against the airlines’ advice, Frankfort has re-added the possibly compromised email address to her AAdvantage account.

The email address she used then, and continues to use again today, was listed on three breach sites. So most likely an email address/password combination is the same for multiple sites.

As a gesture of goodwill, American Airlines agreed to return 25,000 of Frankfort’s stolen miles. The airline continues to recommend that she not use the compromised email address.

How can you avoid losing all your miles to a hacker?