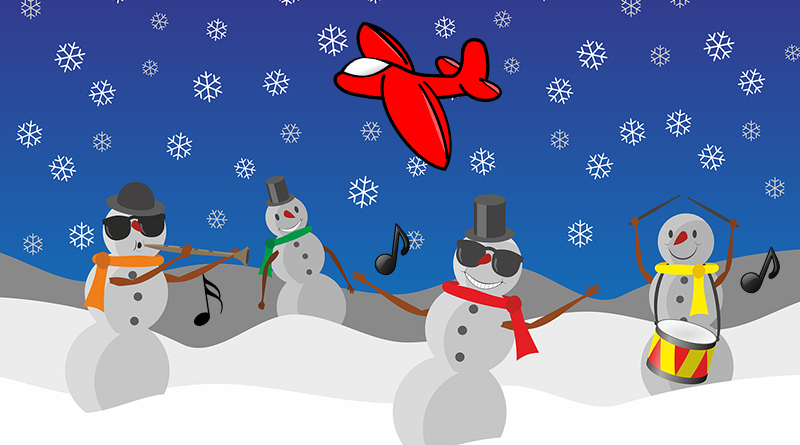 The flying experience is worse than it was five years ago, and the worst time of the year to fly is now, according to a new survey.

But you probably didn’t need a survey to tell you that. And yet, here we are with a new Morning Consult research, commissioned by the U.S. Travel Association, a trade association that almost never says a bad word about airlines.

“Air travel isn’t a privilege of the few,” said U.S. Travel Association spokesman Jonathan Grella in a prepared statement. “It’s an essential pillar of our economy and our American way of life, especially around the holidays when families gather.”

Why is the U.S. Travel Association telling us the obvious? A closer look at the survey suggests there’s an agenda.

“Strong majorities” of traveler, it concluded, “say Congress should modernize airport and air traffic control infrastructure, prioritize the needs of passengers, and allow airports more flexibility to invest in programs that increase options for travelers.”

Let’s stick with the needs of air travelers for now. Slightly more than half of the respondents (51 percent) said flying is more of a hassle now than it was five years ago. About a quarter said there’d been no change. Only 9 percent said flying was “less” of a hassle.

You have to dig deep in the survey results to get an idea of how bad things really are.

✔ 51 percent say the cost of flying has increased — a powerful counterpoint to the airline propaganda, which claims flying is cheaper. (Yeah, if you can call what you sell a ticket.)

✔ 47 percent say “airport hassles” like long lines and crowded terminals are worse than five years ago.

While that’s hardly a call to action to modernize airport and air traffic control infrastructure — one of the U.S. Travel Association’s legislative priorities, and probably the reason it commissioned this survey — it does suggest airlines have it in their power to lessen our pain right now if they wanted to. They could simply cut fees and tell the truth about their fares.

The trade group sidesteps the airline industry’s responsibility and claims improving airports “could immediately boost the U.S. economy.” It notes that two in five frequent business and leisure travelers would take at least three more trips per year if airport hassles could be reduced or eliminated. That may be true, but it’s kind of beside the point. The airlines are making travel more miserable than any airport infrastructure could.

And then there’s the business of when air travel is at its worst. Survey says: Christmas (50 percent), Thanksgiving (25 percent), Fourth of July (3 percent), Memorial Day (2 percent) and Labor Day (1 percent).

So if you’re flying somewhere today, tomorrow or next week, give yourself a pat on the back. You picked the absolute worst time to head to the airport.

What’s more interesting to me is the fact that the U.S. Travel Association, an association that almost always plays nice with the airlines, has chosen to go after them, even if somewhat indirectly. Why release a poll that says flying is worse and that airlines are responsible — unless things were really, really bad?

Who knows? Maybe the U.S. Travel execs’ invitation to A4A’s Christmas Party got “lost” in the mail. Then again, maybe the frustration with the airline industry is starting to seep into other parts of the American travel industry and boil over into outright anger. And at no time of the year is that anger felt more than right now.