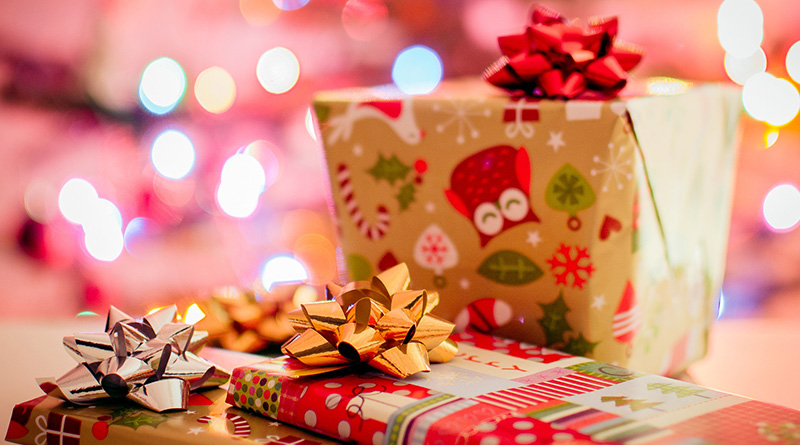 What do you want for the holidays? If you’re Paulina Want, how about a little honesty?

She’s planning to take her family to Las Vegas and found an “incredible” room rate at Harrah’s on the Strip. At least she thought so.

The hotel’s website quoted her a rate of $198 for a total of five nights, which is an incredible price. But after the initial offer, and just before she booked the room, it tacked on a mandatory $125 fee for using the gym and Wi-Fi. Never mind the fact that she’ll use neither of them.

“The total with tax is $361,” she says. “The extra fees are only noted on the screen right before you purchase.”

To her, that’s lying.

“Basically, the hotels are advertising a low price and then adding fees at the end,” she says. “From a consumer point of view, a quote for a hotel room should include the final price.”

Want ran into one of the most dishonest practices in the travel industry: the dreaded hotel resort fee. The Federal Trade Commission (FTC), which has the authority to stop this nonsense, has failed to do so.

In 2012, the FTC warned a dozen hotel operators that these fees could be deceptive. I was pretty sure that would kill these “gotcha” surcharges. Instead, hotel operators disclosed them and the agency backed off. (Mary Engle, the FTC’s director of the Division of Advertising Practices, suggested in a follow-up interview that the agency was only trying to improve disclosure, not kill the fees. My mistake.)

What Want wants (sorry), and what the rest of us want, is a little honesty.

Don’t make us study the fine print or wait until the end to figure out how much a product will cost. Tell us up front, in the advertised price. How hard can that be?

Well, if you’re running an airline, it’s apparently next to impossible. Air carriers are masters of deception, quoting bargain fares and then tacking on “optional” fees for luggage, seat assignments and early boarding privileges. Oddly, you don’t hear a lot of passengers asking for this kind of à-la-carte pricing. You hear them complaining about it.

The only winners — apart from the airlines laughing all the way to the bank with their $8 billion in dishonest profits — are the consultants and the point-collectors who love the fine print and find a way to exploit these clauses to their advantage.

The loyalty crowd is a lost cause. But even the consultants have drawn a line. None other than Jay Sorenson, the IdeaWorks analyst who has championed ancillary revenue, recently warned airlines not to be “greedy” with their fees.

The hotel industry has taken a similarly defiant tone when it comes to its fees. In a recent trade magazine editorial, one industry insider excoriated an NYU professor for taking the industry to task for its many fees. He suggested the researcher was doing the hotel industry a disservice by publicizing these unwanted extras.

“Most hotel fees are justifiable and don’t require an apology from the hotel industry,” he sniffed.

Most of these fees aren’t disclosed up front, in the price of the product, but revealed as the booking process moves along. The FTC calls this drip pricing. The rest of us call it lying.

And so today, we’re really just asking for all that to end. Quote us a price up front that includes everything we have to pay.

“The shell game needs to be eliminated,” says Want.

I think Want deserves to get what she wants. I think we all do.

Since this story appeared, nothing has happened. A new, pro-business, anti-deregulation administration has taken power, and it’s unlikely we will see this issue resolved in the near future.