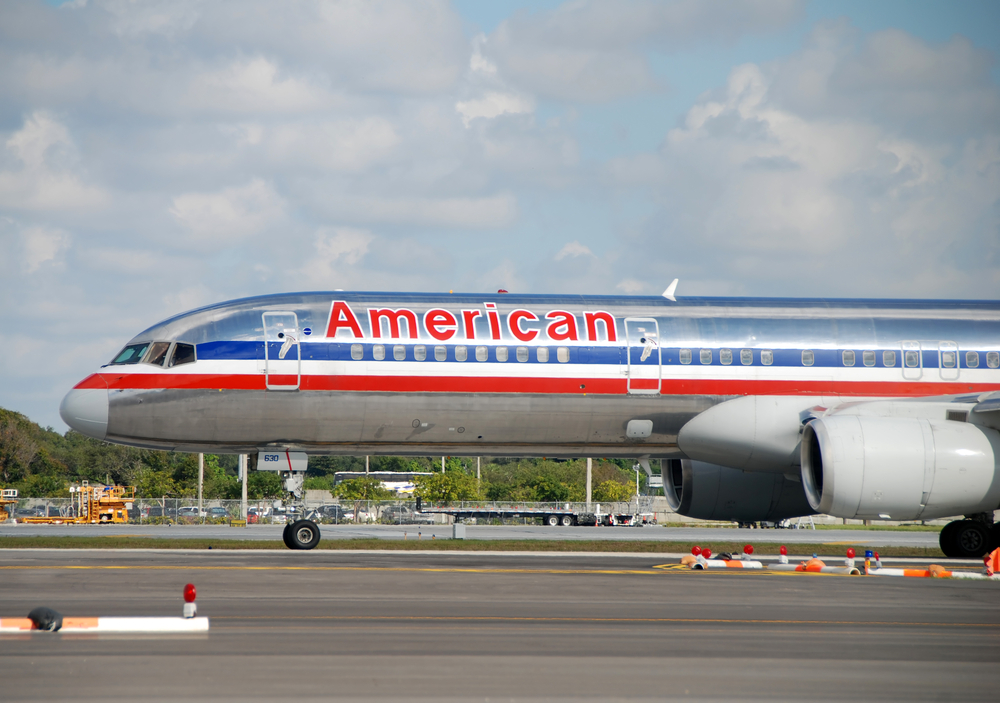 After Geoff Shaughnessy’s flight from Chicago to Palm Beach is canceled, he’s rebooked on another carrier. Oh wait – not really. He’s just had to pay another $352 to get home. Can he get a refund?

An American Airlines representative rebooked me on another flight to Palm Beach operated by Delta Air Lines. At least that’s what he said. But when I finally reached the Delta terminal to obtain boarding passes, the Delta reps there told me no ticket had been issued by American.

Since time was running out to board the last flight of the day to Palm Beach, and the Delta reps couldn’t get the American reps to answer the phone, I was forced to purchase a one-way Delta ticket for a total of $352.

So far, American has refunded $2.50 and offered me a $100 voucher. It seems straightforward and obvious they owe me another $349.50, and I think they know it too. Can you help me?
— Geoff Shaughnessy, Palm Beach, Fla.

Answer: Ah, airline math! No industry calculates prices and refunds quite like commercial aviation, and customers almost always end up on the losing end.

Your case turned out to be a little more complicated than it looked. American reviewed your request and found that you were traveling on a frequent flier award ticket, which technically has no value, so the refund which covered some government fees on the ticket, was correct. (See, I’m not the only one who says award tickets are worthless.)

The point of contention is whether American should have covered the cost of your flight on Delta. American’s records don’t show you were ticketed on the last flight of the day to Palm Beach. Normally, an airline will rebook you on a flight of its choosing, but if you aren’t ticketed on that flight, you’d have to go back to the carrier for a resolution.

Instead, you took matters into your own hands. You took the American rep at his word – that the airline had intended to pay for your ticket to Palm Beach – and assumed it would reimburse you for what appeared to be an airline error.

That turned out to be an incorrect assumption. American’s rules, which are pretty standard across the airline business, say it’s the airline’s decision on how and when to rebook you. You really needed to reach an airline representative through its 800-number to get guidance on what to do next.

Still, when a representative tells you to run to the gate and catch the next flight to Palm Beach, you should be able to consider that some form of guarantee. I can’t fault you for taking matters into your own hands, considering the previous delays.

You’ll be happy to know there are several levels of appeal. First, you can contact one of American’s executives; I list them on my website. You can contact the US Department of Transportation (DOT) to complain about this. Or you can contact me.

You chose doors number two and three. You wrote to the DOT, and also contacted me. I got in touch with American on your behalf. American refunded your $350.